Have You Seen This? This rooster crows so long he passes out 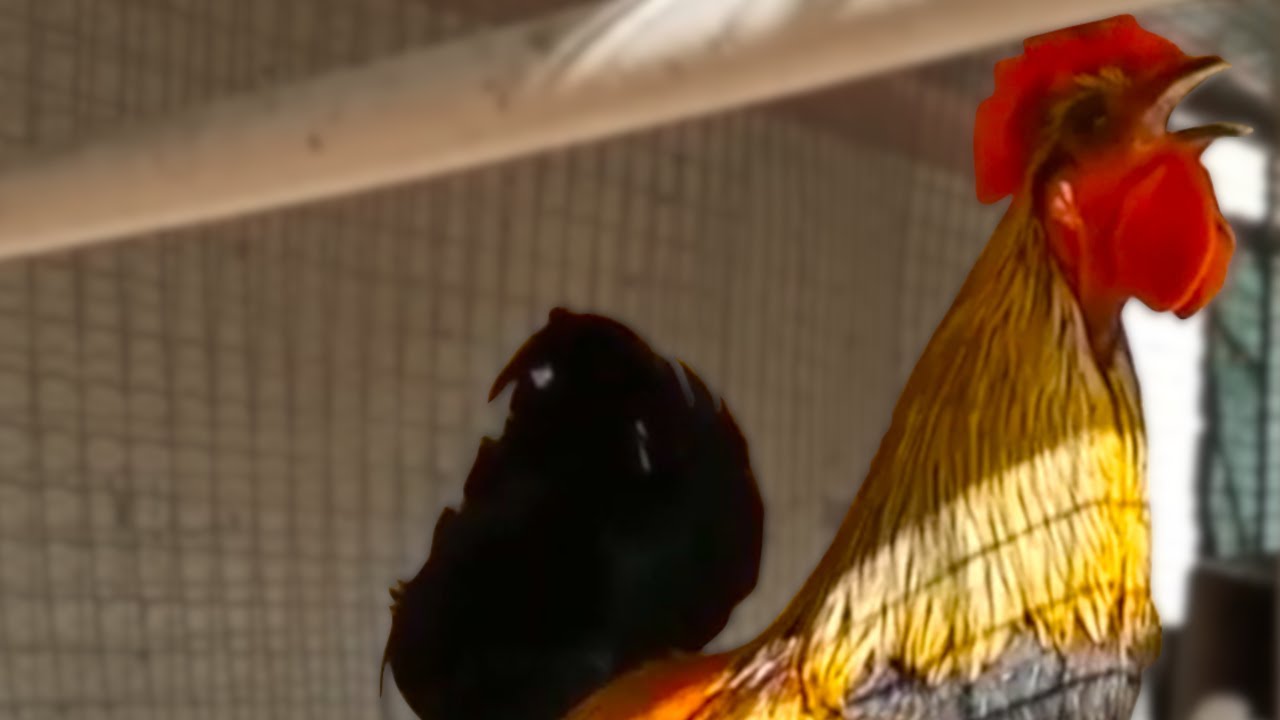 THE ROOST — I've always been so impressed with people who work really hard and give everything they've got to do their absolute best. I had a little bit of that when I played sports as a kid. Well, kind of.

I remember one little league baseball practice when we were supposed to run the bases as fast as we could while the coaches timed us. The head coach was actually my dad, and he wanted our base-running to get stronger.

When it came to my turn, I was ready to run as fast as possible and really wow everyone out there. But what I forgot is I was an overweight kid who had the running power and grace of a wounded gazelle with the entire pride of lions already on top of it.

I took off from home plate and rounded first. My gear went from fourth to second before I hit second base. Then rounding second, I was doing that run that is actually a walk but you're still swinging your arms hoping you trick someone. I then reached third and literally sat down on the base. I didn't even make it to home plate.

I'll never forget the look on my dad's face. It was that mixture of bafflement, shock and utter disappointment. Thankfully, he didn't embarrass me any further as the rest of the team just stared at me in silence.

That's a time I remember leaving it all out on the field, even though everything I had really wasn't much. This is why I am always so impressed with anyone who gives it their all, day in and day out — whether it be in sports, a hobby, or their job. These people are warriors, and I envy their determination and commitment.

This rooster crows for so long he passes out every day... pic.twitter.com/xvqlmveH29

But I'm not sure I've ever seen anyone, or anything, that works as hard as this rooster. This champion crows so long every day that he literally passes out. Talking about giving it your all!

We have this amazing video showing the rooster crowing until there is nothing left, and then toppling over to catch his breath again. And apparently, this wasn't a one-time thing; this happens every day because that rooster knows people need to wake up and he's going to make sure he does his job.

I'm sure there are days it's tough to pull himself out of bed and rally. Maybe he had a rough night and barely slept due to eating too late. Maybe his chicken wife and he had an argument and he had to sleep outside the coop, or maybe it's just one of those days where he's not feeling it. But none of that matters, because he brushes it all to the side to do his job, do it the best he can, and leave everything on the battlefield known as his job.

In the age of innovative quarterbacks such as Patrick Mahomes, we've grown accustomed to unconventional touchdown passes. But every so often, a pass comes along that still leaves you in awe — and somewhat perplexed.
×