Have You Seen This? Quarterback tosses touchdown using sorcery 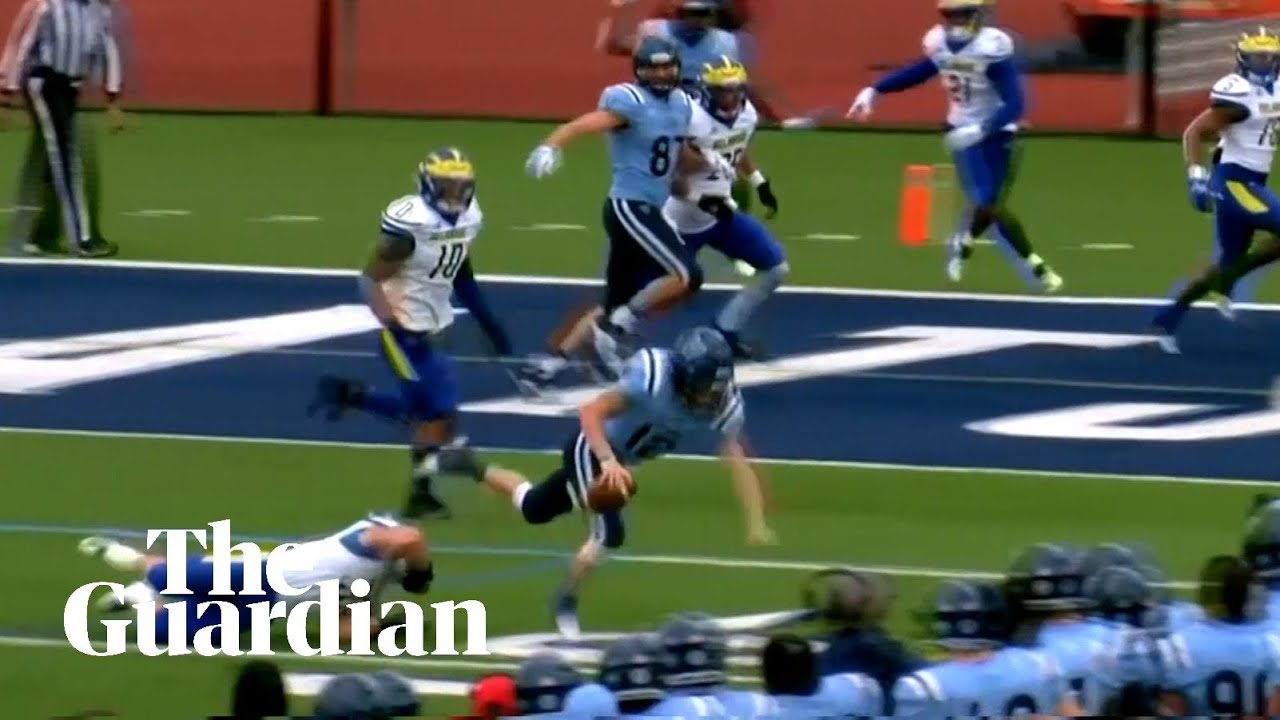 THE GRIDIRON — In the age of innovative quarterbacks such as Patrick Mahomes, we've grown accustomed to unconventional touchdown passes. But every so often, a pass comes along that still leaves you in awe — and somewhat perplexed.

One such play occurred during the recent Villanova game against Delaware. I'm going to go out on a limb and assume you weren't watching it (unless you happen to be a fan of the Colonial Athletic Association).

Only a few minutes remained in the game, and Villanova trailed by two touchdowns. Quarterback Daniel Smith drove his team down the field and hoped to make it a one-score game.

After taking the snap, Smith moved to the right side of the field and waited for a receiver to get open. A defender took him down, but not before the ball magically left Smith's hand and ended up in the hands of tight end Charlie Gilroy.

What?!? How?!? Look at this TD Pass from @NovaFootball as they cut it to a one-score game with 3 minutes remaining. pic.twitter.com/Jpc3aIkGRW

Even Mahomes himself took notice of the play. "Man that is some crazy stuff," tweeted the former NFL MVP.

Smith's play might not have been enough to earn his team a victory, but it certainly turned some heads.

Have You Seen This? Ice cream truck driver and dog give us relationship goals

Have you ever watched a romantic movie and thought to yourself: Relationships like that aren't real. This is creating a false sense of reality?
×