Have You Seen This? The boomerang bowling ball 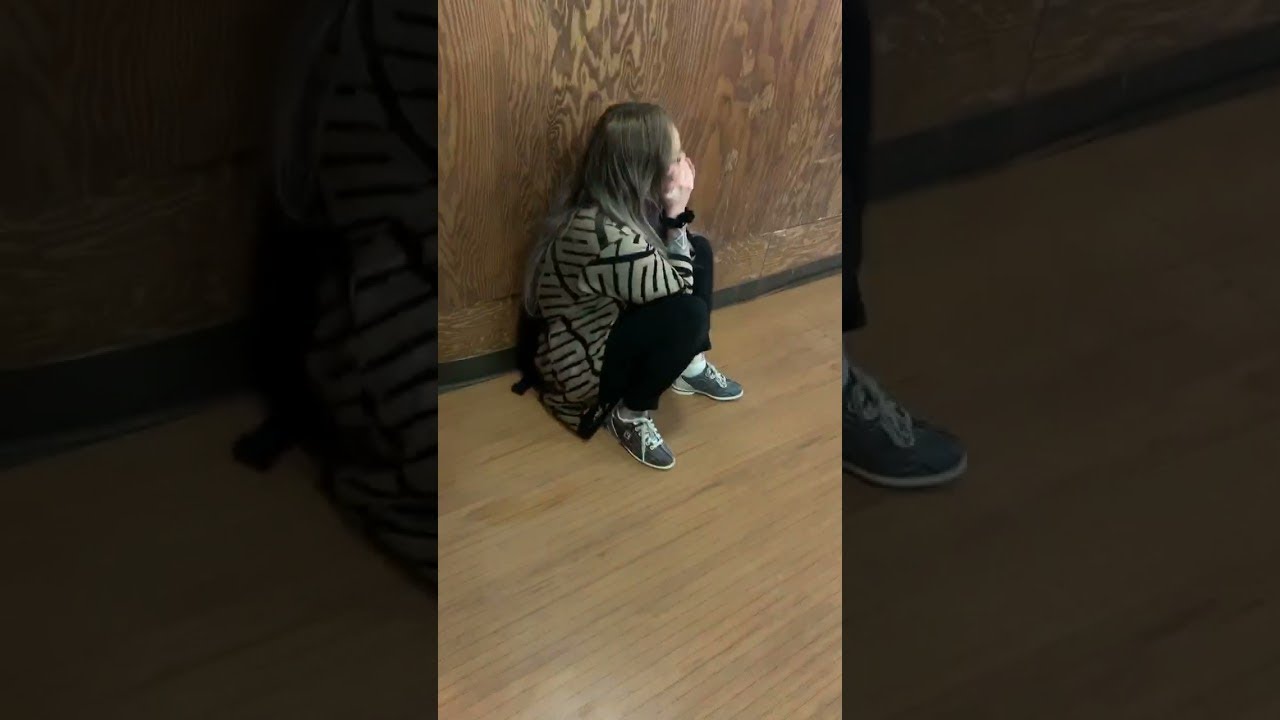 MAGIC ALLEY — I love seeing things I cannot explain. They're so amazing that you have to tell everyone you know, but unless you saw it you either don't believe it or it doesn't have the same impact.

A great example of this was in high school when I was at a friend's house and he was laying on the couch. He was in the ultimate lounge pose with his head propped under a pillow, his right arm resting across his chest and his left hanging off the sofa with his hand resting on the ground with his palm up. This detail gets important.

I was in the kitchen near the pantry and his sister was at the fridge. My friend spotted an orange from his carefree viewpoint. He asked his sister, Mindy, to toss him an orange. The span from the fridge to couch town was about 12 feet. While Mindy was athletic in her own right, I'm afraid her orange lob skills were sub-par at best.

As she threw the citrus fruit, it immediately launched into the ceiling. Mindy let out a scream, I jumped a little and my friend didn't move a muscle. The orange then came crashing back down to earth at a blazing speed after colliding with the suspended drywall. It hit the carpet with enough force that it bounced and caught enough air to land on the coffee table. The orb still had enough propulsion to start rolling across the table. It then struck a centerpiece on the table and changed directions to the left. It then rolled off the table and fell directly into the lazy palm of my friend. Without as much as him blinking, the orange fell perfectly into its intended target and my friend immediately picked up the orange, peeled it and ate it.

Mindy and I were in too much shock to speak, and my friend was just happy to enjoy a delicious snack that was easier to peel than normal.

Last year, a group of friends in Fort McMurray, Alberta, Canada, went bowling before they had to say their goodbyes and head into quarantine. The YouTube description states that the girl in the video has only been bowling a few times, which I'm not sure would surprise anyone.

She steps up, cocks back and lets the ball fly. But what happens next is almost too incredible to believe.

"She threw the ball into the wrong lane and it came back like a boomerang to give her another try," the YouTube description reads. "The other try was almost as bad."

Bad? Is that the right word? Was Mindy's orange toss "bad" or was it epically perfect just like this bowling try, which resulted in an extra try for free. It's all about perspective. Because witnessing stuff like this makes life a little sweeter.

There are two types of skiers, which one are you?

OK, so maybe there are more than just types of skiers, but the two in this video are a pretty fair representation of a good amount of skiers.
×