Have You Seen This? Incredible video of pilot crash landing into hangar 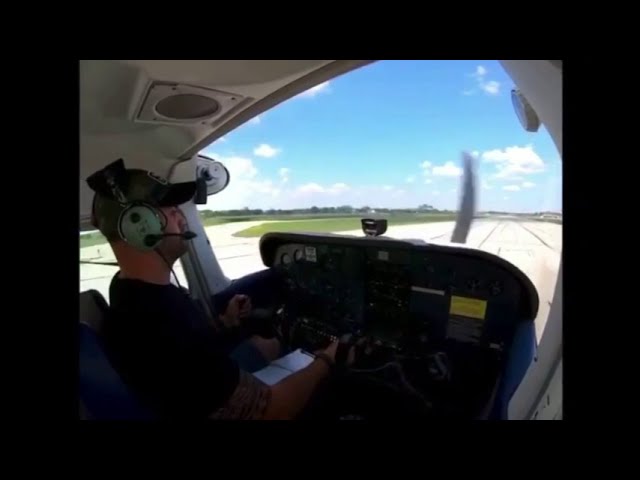 THE AIRFIELD — Flying a plane is not an easy task. Understanding everything that goes into take-off, fighting headwinds, staying airborne, and then landing can be very tricky. That's why pilots need loads of training and hours upon hours of flying before they can be licensed pilots.

I feel like half the people on the road — myself included sometimes — can barely manage driving a car, let alone an aircraft.

That's why I'm not giving the pilot in this video a hard time. Really, I'm just grateful he's OK and that we have this incredible video.

A student pilot was landing at the Buttonville Airport in Markham, Ontario, Canada last August when the Cessna lost control and veered hard to the left.

The website FearofLanding.com broke down the video and gives some insight to those of us not in the know when it comes to flying.

According the site, the student pilot was on his first solo flight when his landing got a bit rough. The site believes the Cessna touched down flat and then drifts to the left. The student then tried to apply more power, possibly trying for what is called a go-around landing, which means you take off again and come back around for another attempt.

It didn't work out like he had hoped and eventually ended up in the side of the hangar. You can read the full description of the accident on the site.

Thankfully, the pilot was taken to the hospital with no serious injuries, but the plane was a total loss and the hanger took major damage. 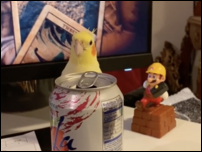 Have You Seen This? The cutest game of peek-a-boo ever

Babies got nothing on this cockatiel.
×