Have You Seen This? Spider goes boing, boing on its web

A spider bounces on its web. ( Hannah Creates via Youtube) 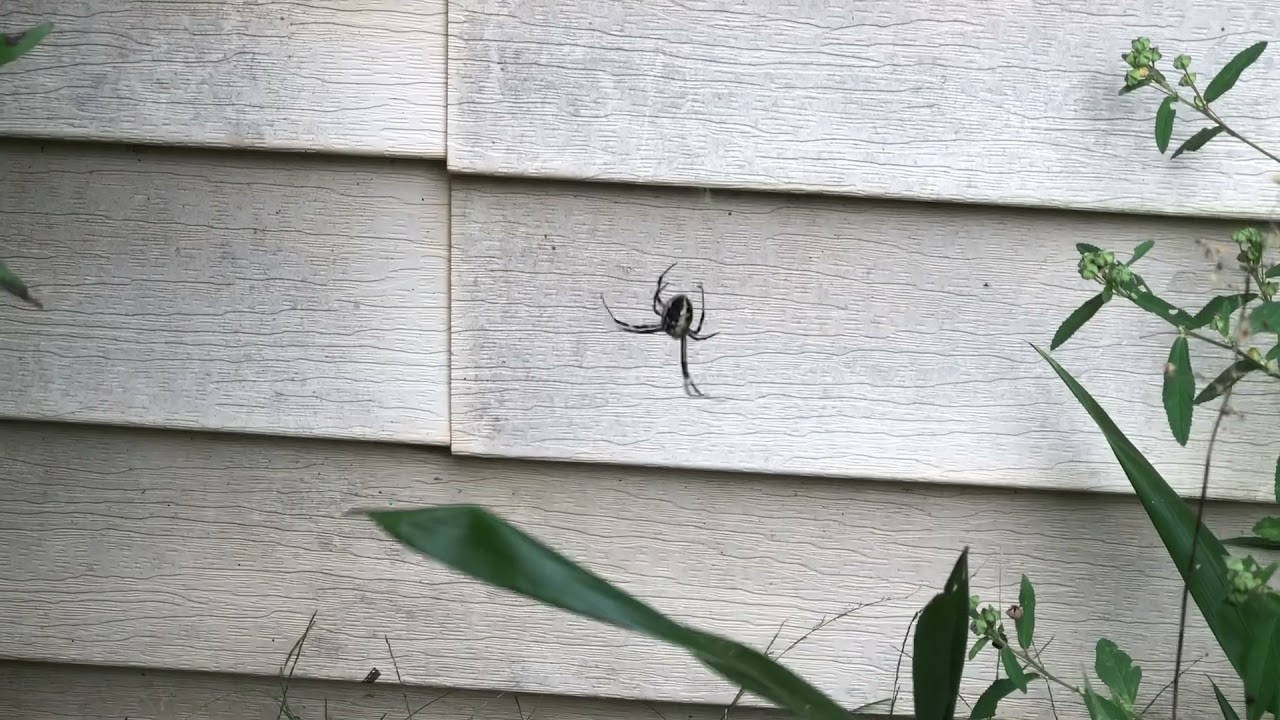 THE YARD — Imagine you're walking down the road, minding your own business, when a big spider in a big web comes into view.

You have reactive choices that range from being fascinated by the intricate web it wove to screaming internally and backing away with as much speed as you can muster.

Then it happens — the big black and white spider starts to bounce in its web. "This is a fluke," you think. "A gust of wind has collaborated with a spider to terrify me today. It is October, the spookiest of all months after all."

Luckily, you don't have to experience that scenario in person, because there is a video here to observe and contemplate.

In the clip you'll see a spider bouncing on its web. It's clear from the surrounding plants that the wind isn't going crazy, and the YouTube user swears they aren't touching the web (so let's take his or her word for it). Is the spider playing a fun game? Or, is it about to launch from the web onto your person?

Turns out, probably neither. Some spiders shake their webs to remove debris or learn something about the prey caught in the web. But in this case it's most likely that the spider sees something that it considers a threat, and it is bouncing to confuse and encourage the threat to move along.

Even if you're terrified of spiders, there is a lesson to be learned here. Spiders would much rather that you, a terrifying human, would go away and leave it alone. They are not plotting your demise. Yet.