Have You Seen This? Skydiver draws yellow card for emergency landing

A parachuter lands in the middle of a soccer game and is promptly given a yellow card by the referee. (The Guardian, YouTube) 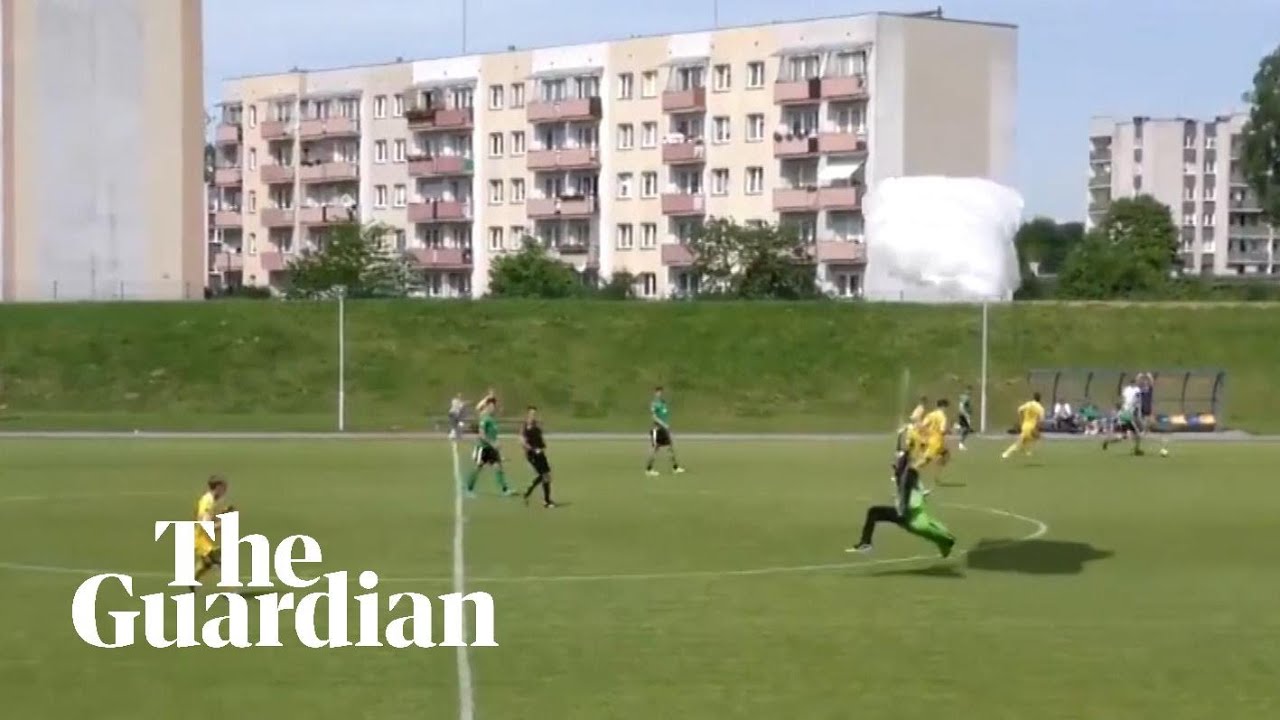 POLAND — There's nothing unusual about a skydiver landing at a sporting event. We've all seen it before. But what happens when they drop in unannounced?

They get penalized, of course.

The bizarre scene unfolded at a soccer match in Poland. According to Sports Illustrated, this game featured PISA Primavera Barczewo against the Olimpia Elbląg reserve team. I'm going to go out on a limb and assume that you're not a fan of either squad.

But you will probably be a fan of the ref. After the skydiver came skidding down onto the pitch, this cool-as-a-cucumber man walked up to the man and authoritatively brandished a yellow card. I know what you must be thinking … no red card?! What does a person have to do in Poland to draw a red?

Some viewers may look at this whole thing as some sort of publicity stunt, but there are a couple of factors that make this explanation unlikely. First, skydivers normally don't take time out of their day to promote the anonymous athletes of the Olimpia Elbląg reserve squad.

Second, there's POV footage from the skydiver that reveals just how dangerous the landing could've been. Some commenters have actually suggested that it was the result of a chute failure.

Whatever the cause, he came sailing onto the grass at high speed and nearly collided with one of the unsuspecting players.

In the end, it seems that everyone got a hearty laugh. But if this skydiver shows up again, don't be surprised if he finally gets the red and is banished from the pitch. 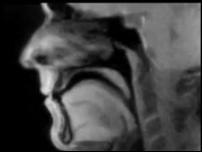 We all have had that same thing nagging at us for as long as we can remember: "What goes on in a beatboxer's mouth during a real-time MRI?" Wonder no more.
×