Have You Seen This? World's longest front flip

Bienvenido Aguado has been chasing the achievement of world's longest front flip on a bike for some time and he has now done it. (YouTube) 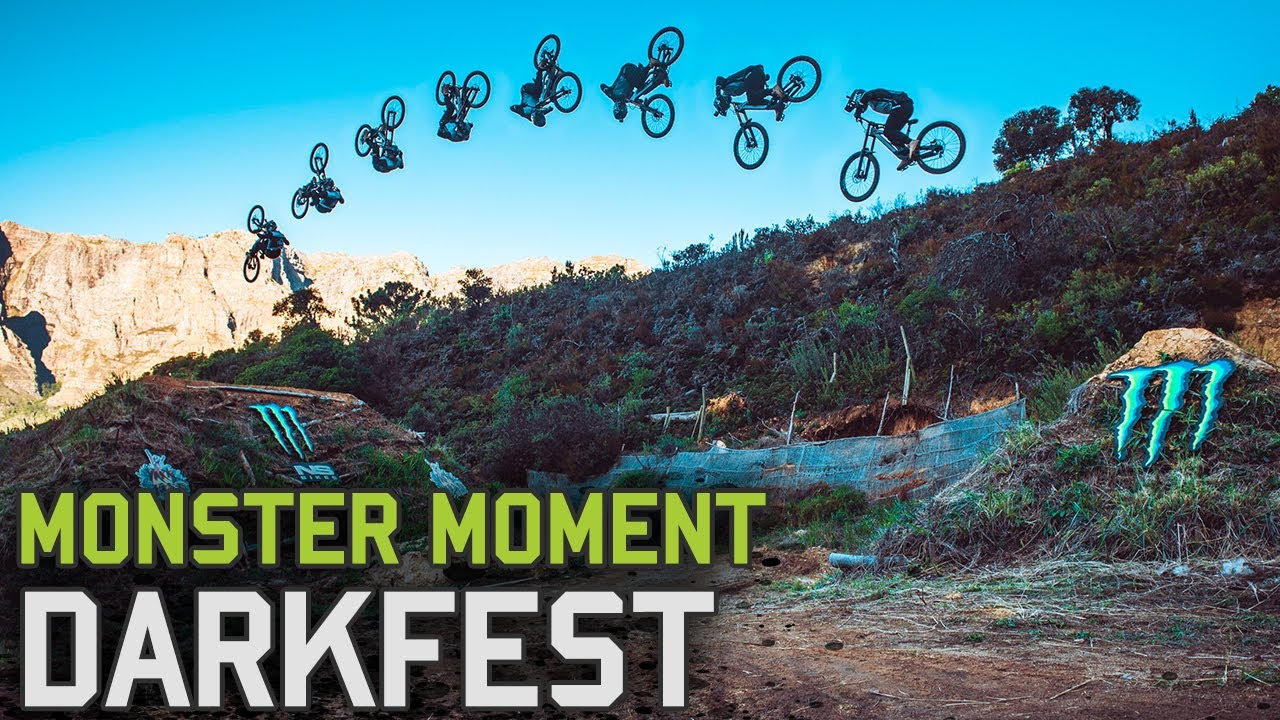 THE BIKE JUMPY PLACE — I don't know about all of you, but I was a monster when it came to taking jumps on my bike as a kid.

I distinctly remember jumping the curb and getting at least 5 feet of air. Once I launched off our homemade ramp constructed of only 2 by 6 and some shorter 2 by 4s underneath one end and getting at minimum 12 feet of air and traveling no less than 45 feet. Well, at least that's what my 9-year-old brain thought in the moment.

Recently I've been watching my 8-year-old son bunny hop on his scooter and telling me he got at least 4 feet in the air, and I can't bring myself to break the news to him that his back wheel didn't even come off the ground. Or hear him tell me we went about 30 feet off that sled jump when in reality he hit it cockeyed and traveled about 2 1/2 feet while his feet drug across the ground.

I'm starting to realize I wasn't the king of catching air on my bike I once thought I was, but Bienvenido Aguado is.

Aguado has been chasing the achievement of world's longest front flip on a bike for some time and he has now done it. Aguado landed a front flip while traveling 100 feet through the air. And instead of just telling us he did it, he actually measured it. Maybe something I should have done as a lad.

Regardless, the video is pretty great and the stunt itself is amazing. Congrats on the record, Aguado!

And to my son and all those like him, keep hitting those gnarly jumps and getting that 10 feet of air.