Have You Seen This? Tiny dog should be a football star 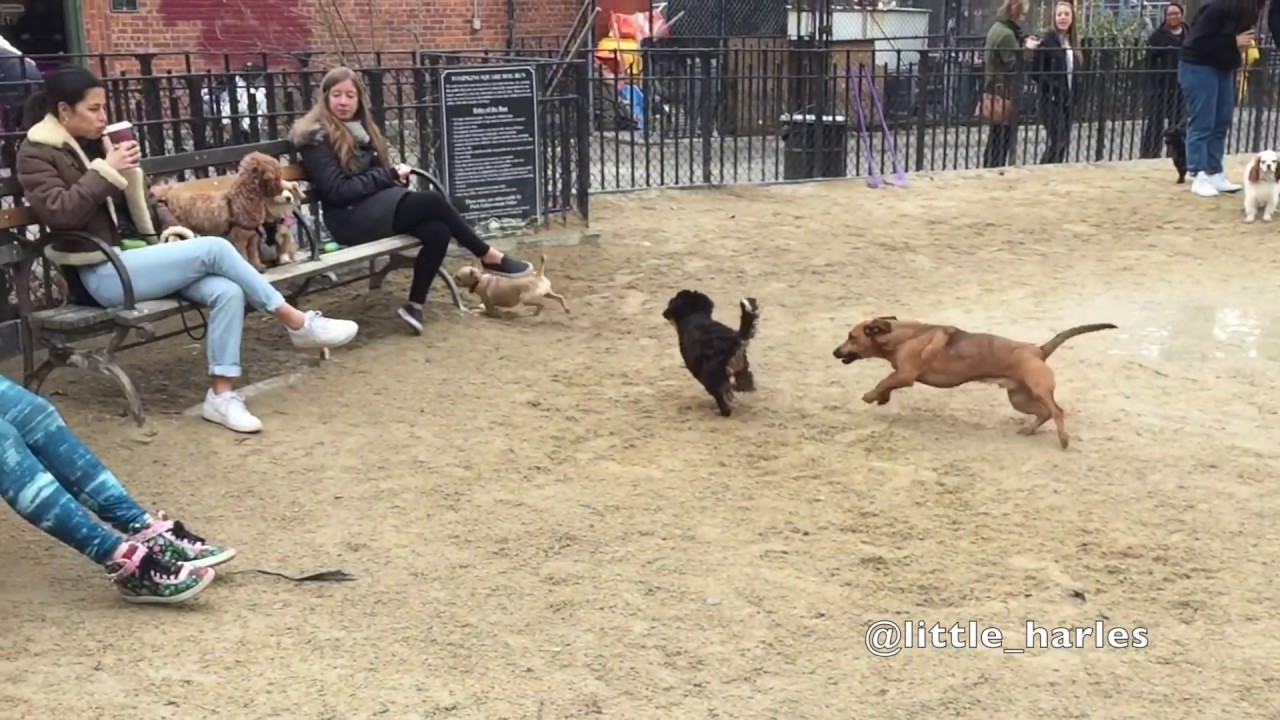 THE DOG PARK — When it comes to little dogs, they can be overlooked and misunderstood.

Little dogs are often stereotyped as yappy, shaky creatures that are scared of everything. People may even express incredulity that little dogs are descendants of wolves, instead of, say, jumbo-sized sewer rats.

But a little dog named Harley won't let any man or beast bully or get the best of her. In fact, she may be the greatest running back in the world who will never be in the NFL.

The video shows Harley mostly at the dog park having the time of her life. Whether it's a pack of dogs or one or two dogs in the mix, no one can corner her or catch her unawares.

The thing you'll notice most is her astounding speed. When she runs, she quickly leaves every dog in the dust. It's an incredible pace that will make you doubt what you're seeing.

As you settle into the video, it's more than speed that makes her spectacular. When one pack almost has her cornered, she finds an invisible path and rips through the crowd of dogs without touching any of them (or letting them touch her). Her reflexes almost feel supernatural.

But she may show her best moves when facing an opponent one-on-one. At least once in her "highlight reel," she barrels straight toward one dog, but when that dog zigs, she zags. It's a thing of beauty, and no one will ever touch her.

On top of all the amazing speed and agility, Harley can also catch and tackle, skills which are also shown in the clip. This means that she could pretty much play any position on a football team except quarterback.

Even though she'll never be on a football team, we can still declare Harley as the MVP of the day.

Dog as man's best friend is a lie

How much fiction and how many childhood fantasies involve a boy and his dog?
×