Have You Seen This? Dad beautifully scams daughter who is trying to scam dad 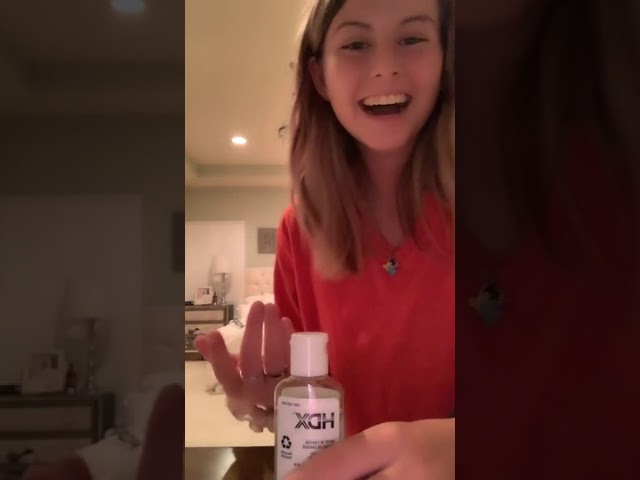 THE KITCHEN — For many of us there's a phase when we're kids where all you can think about is how you can get your sticky paws on some cash.

Lemonade stands, bets with other kids, and maybe a sneaky grab on a dollar left on a dresser, just to scrape up some spending money. It's a lot of work to buy some low-grade candy like Tootsie Pops and Smarties.

But as kids grow into tweens, they "get smarter" and want to buy things like low-grade food as they speak too loudly with their friends in public (yes, this is only an opinion, please don't write mean comments). They also think they're smart enough to use words, tricks and light manipulation to talk a parent into giving them a little spending cash.

In this video, a daughter is trying to show how wily she is with the $5 under the bottle trick. She makes a bet with dad that he can't take the $5 bill without touching or moving the bottle.

In short, his daughter never stood a chance.

Watch the video to see the thrilling outcome for yourself, including a disbelieving daughter who almost says "but that's not how it's supposed to work" as she sees the $5 walk away.

Darren Rovell reposted this video of the Magpies as they sing Adele's "Someone Like You." Why this song to celebrate? I have no idea, but I don't care because I can tell this brood loves it.
×

Have You Seen This?Home & Family