Have You Seen This? Farmer harvests land between apartment buildings

There is something absolutely fantastic about watching this guy harvest his crop as the residents look on. (ViralHog, YouTube) 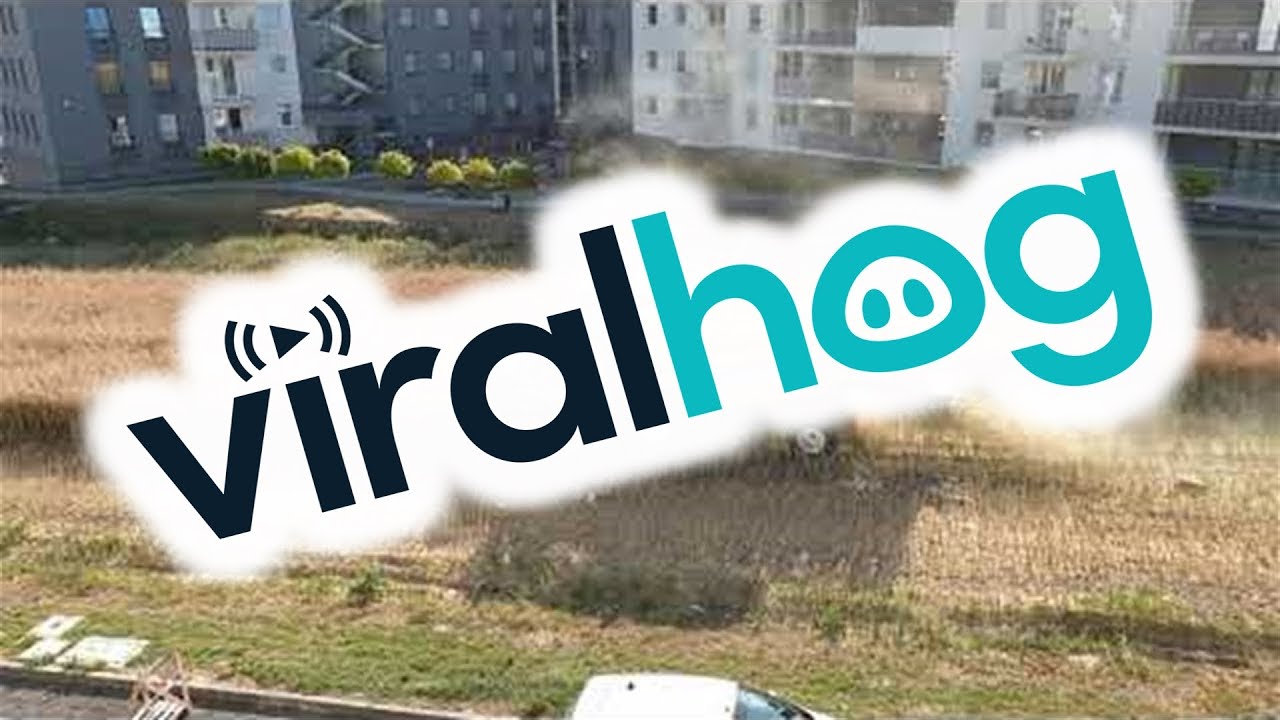 THE FARM — Sometimes you just know what you want and no one is going to convince you otherwise. Some may call it stubborn, but depending on the situation it may just be passion.

There is a big difference between passion and stubbornness.

Passion looks like this: My brother had a dream to become an actor. He started at age 12 and worked day in and day out to get better. At 19, he moved to Los Angeles and worked all kinds of jobs as he hustled and ran from audition to audition only to get pushed aside over and again. He struggled for years but never gave up. It's now been 20 years and he's currently in Canada shooting a part he landed on a CW TV show. He's been in multiple films and TV shows and had a recurring role on the popular show "Yellowstone."

My brother has passion.

Here is an example of stubbornness: In high school, I heard about a kid who ate 12 McDonald's hamburgers and that it was a new record at our school. I had no doubt I could eat more. So, the next night I went to McDonald's with some friends and ate 14. I didn't come to school the next day because my body was fighting me and my terrible decisions. But unlike the unnamed kid in the story — his name was Dan — I didn't record the event on camera, so no one believed me. It's been about 20 years and I stubbornly write about it in an article hoping to finally get recognition for my 14 hamburgers.

I think this farmer in Poland is like my brother and has loads of passion.

As new apartment complexes started popping up around him, this farmer refused to sell his land. Instead, he let the urban jungle grow around him as he continues to farm his strip of land between two residential towers. There is something absolutely fantastic about watching this guy harvest his crop as the residents look on.

Good for you, Polish farmer. I appreciate your passion. And Dan, I ate 14.

Soccer and pingpong had a baby, and it's amazing

Ever been playing pingpong and felt an overwhelming urge to kick the ball? Say hello to teqball.
×