Have You Seen This? Royal Navy disarming a German 'Murder Mine' is what you need right now

Have You Seen This? Disarming of a German 'Murder Mine' in 1940 is what you need right now (British Pathé, YouTube) 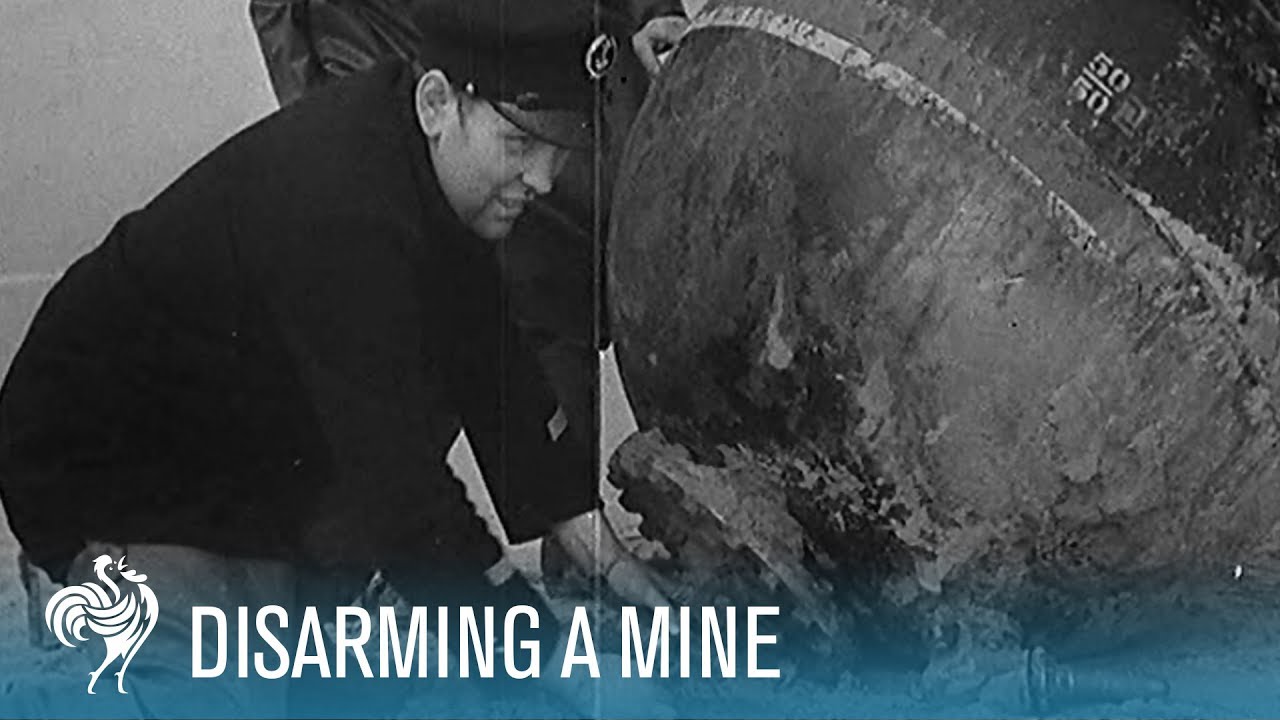 THE BEACH — My major in college was broadcast journalism. It was a pretty great field of study. I learned a lot of interesting things, met a lot of amazing people and got to hang out in the press box at college football games.

While broadcast journalism wasn't exactly rigorous like a nursing major or engineering, there was a lot to learn and it could be very high stress. The university I attended was the only one in the country with a daily live news broadcast, and learning to produce those shows was exhausting. I was also the director for the broadcast; and even though the audience consisted of my mom and about four other people, the stress level was high not to make on-air mistakes.

What I'm getting at is I learned a lot about creating news stories in college, and then even more when I worked in news for the better part of a decade before selling out and just writing nonsense about awesome online videos. But I was never taught the true art of a news story. The right way to tell it. The way it should be. I learned that way today when I saw this video.

This is an old newsreel from 1940 chronicling the Mine Destruction Men of the Royal Navy as they disarm what the newsreel has dubbed a "German Murder Mine." It's really just a sea mine, but the writer of this story knew a dramatic name when he heard one.

The video itself is pretty great. Watching this team disarm the explosive made me a little nervous. I mean, the news piece is fittingly titled "Danger!"

The music, the ambient wave sounds added after the fact, the cautionary warnings coming from the narrator to the Navy men who cannot hear him: This is all gold. I'd watch this news broadcast all day long.

None of my professors ever taught us about this approach to news. It's sad, really, because we missed a real opportunity.

What happens when a not-so-handy parent decides to hop on the riding lawn mower? Pandemonium, that's what.
×