Have You Seen This? Spelling Bee champ's cool dribbling moves 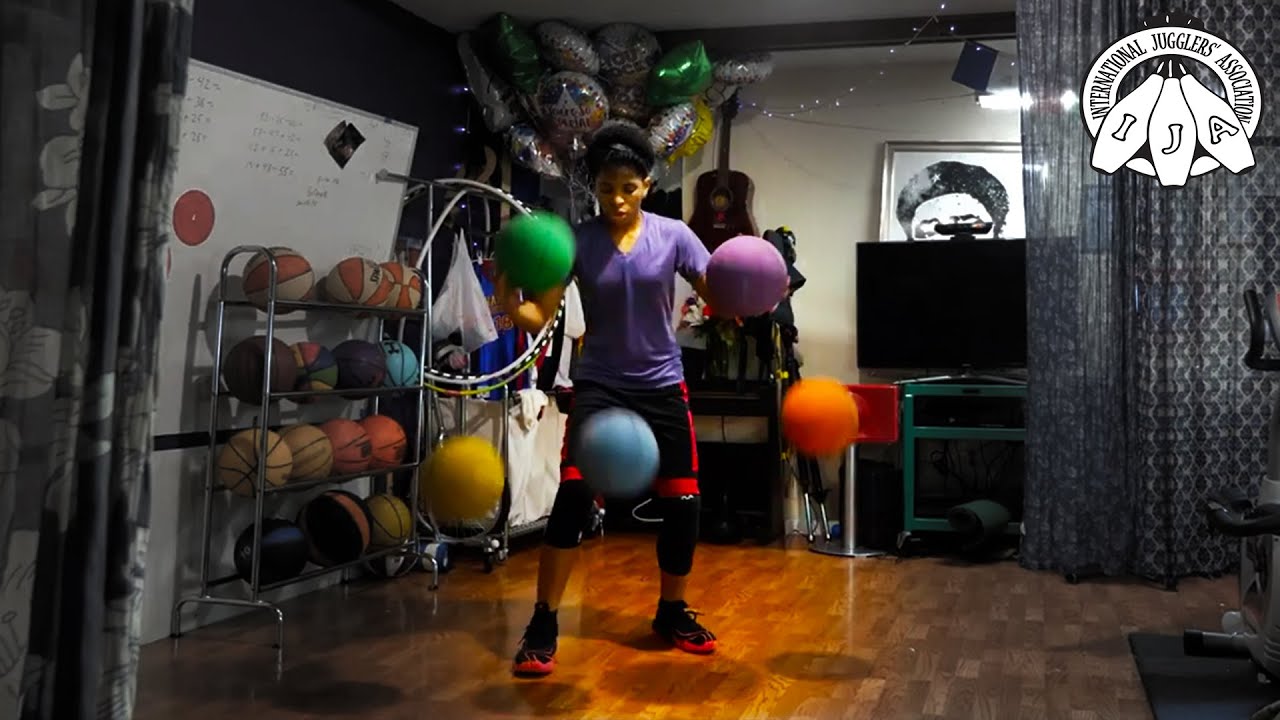 IJA Tricks of the Month by Zaila Avant-garde | Juggling Basketballs

COOLSVILLE — You've probably heard about Zaila Avant-garde by now. If you haven't, she made national headlines last week as the first African American champion of the Scripps National Spelling Bee. She won the championship after only two years of practicing.

You may have also heard that she's an incredible basketball player who hopes to one day play for Harvard University and join the WNBA. She already holds the Guinness World Record for most basketballs dribbled at the same time — it's five, if you're wondering.

Here's a video of how she pulls it off, alongside a dozen other incredible tricks. Brief clips of her basketball escapades have trended on Twitter and made headlines, but this compilation of all of them hasn't seen as much love as it deserves. Take a look.

She's juggle-dribbling multiple sizes of balls, then doing it while standing on more balls, and then riding a unicycle. Also, if you're a local basketball fan, notice that she's wearing Utah Jazz shorts in several of the clips.

Avant-garde told CNN in an interview last week, "Just about everything I do, I'm good at." I'm inclined to believe her.

If her juggling skills are this good, I think in 20 years Avant-garde is going to lead an NBA team to a championship after curing cancer through gene editing while on a spacewalk for NASA.