Have You Seen This? Catching a crocodile with your bare hands 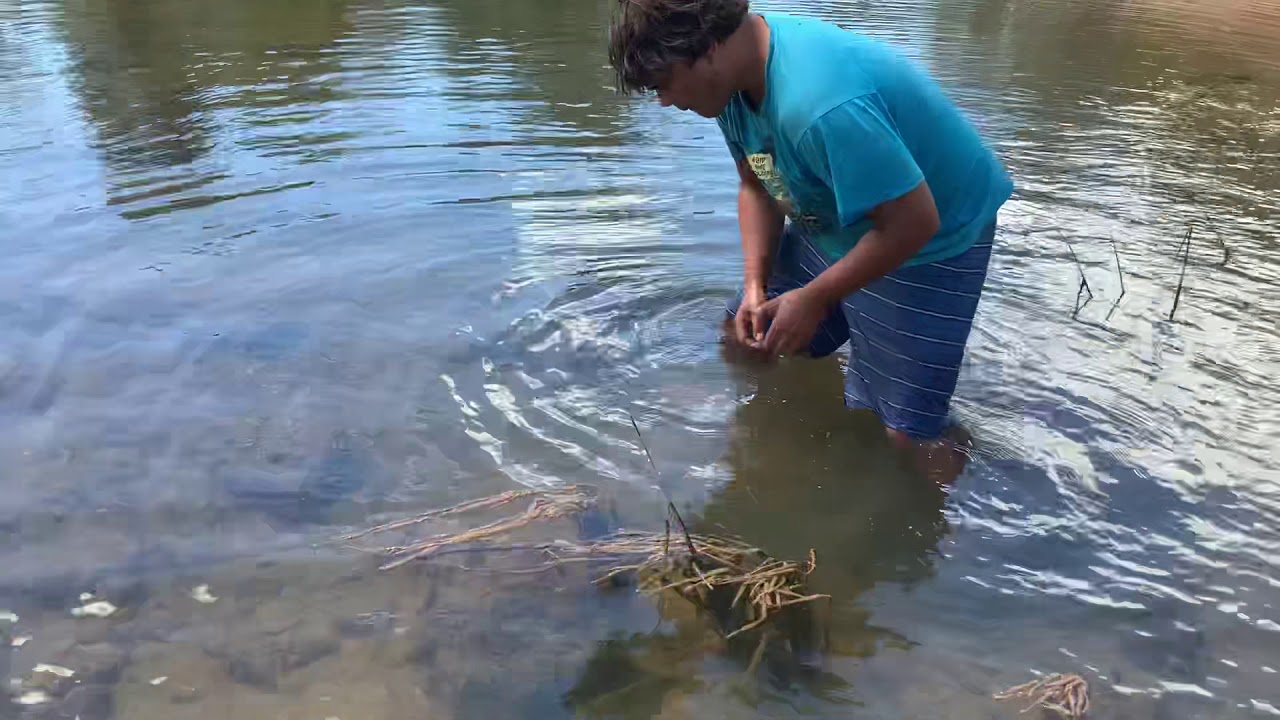 Croc getting a taste of his own medicine

THE LAKE — I have always wanted to be great at party tricks. You know, one of those things that you do that make you interesting. The thing a little out of the ordinary but really cool.

I tried to learn some card tricks, but I only know two and neither are very good. I tried to learn to dance, but my body and coordination said, "no way." The closest thing I've got is an absurd knowledge of movie trivia, but turns out that isn't that cool. Also, my wife has banned me from playing movie trivia games or talking movies in general at gatherings.

I'll tell you what would be a cool party trick and one I'd show off all the time — catching crocodiles with my bare hands.

I know that's not something you can just do at a party, but if I had a video of me doing it, I'd be showing it at every shindig I went to. My wife would eventually tell me to stop and that I could no longer show it.

That's why I'm excited to show you this video. It's two years old, but this guy hasn't been showing it at enough parties, so I'll do it for him.

The video is really what it sounds like. A dude is hanging out knee-deep in some murky water, planning his next steps. Then he flashes his hands into the depths. He then comes up with a small croc in his hands. The crocodile isn't happy and the guy is holding on for all he's worth while his buddy mutters something that I can't understand for the life of me. I've tried.

Sure, it's a small croc, but are you going to do that? I'm pretty sure those chompers still pack a hefty bite. I would suggest you don't try this to impress people at parties, which means you're back to square one, like me. Together we'll find something that makes us interesting.

We all love a cold, refreshing soda. The way the bubbles hit your tongue and the tang tickles your jaw. Apparently bees get the same satisfaction.
×