Taysom Hill vs. Zach Wilson, and 5 takeaways from the NFL's 2021 schedule release 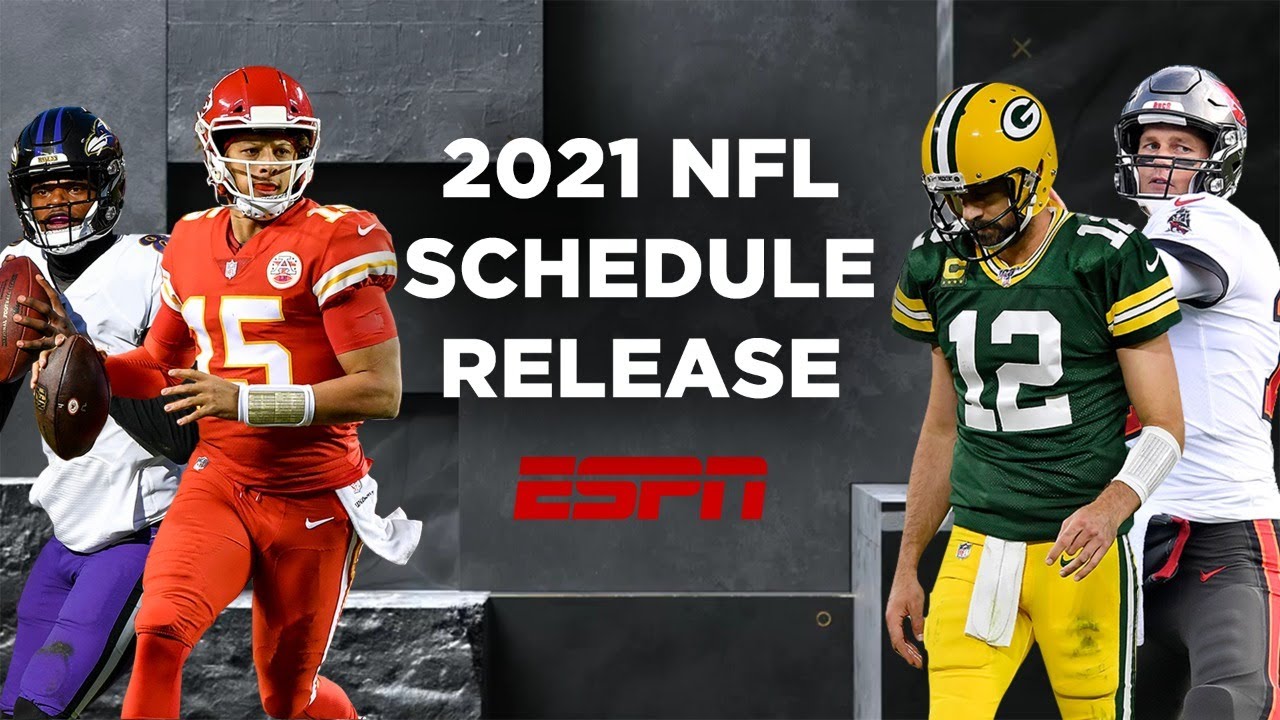 AROUND THE SHIELD — Few leagues do the offseason quite like the NFL, which made the annual schedule release day ahead of the 2021 season feel like a holiday to sports fans around the country.

There are a few new wrinkles in this year's schedule, too.

Here's what stood out from all 32 teams in the league, including a look at some intriguing matchups featuring former Utah high school and college football standouts, beginning with something to prove for new Jets quarterback Zach Wilson in Week 1.

Kickoff on a Thursday

Locals will likely dot both rosters in that game, including Brighton High graduate Simi Fehoko, the Stanford wide receiver who was drafted by the Dallas Cowboys in the fifth round, and former BYU cornerback Chris Wilcox, a seventh-round pick by the Buccaneers.

It's all part of what the NFL marketing group calls the "biggest season ever" — an expansion to a 17-game schedule approved during the most recent round of offseason meetings held virtually due to the pandemic. 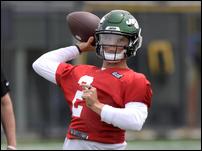 The 2021 opening day matchup will either be the Darnold revenge game — or validation for the fresh-faced Corner Canyon alum who threw for 3,692 yards with 33 touchdowns and just three interceptions during a standout 2020 season that led to the No. 2 overall pick in the 2021 NFL draft.

International games are back

A year after postponing the league's London games due to the pandemic, the NFL will return to London for two games at Tottenham Hotspur Stadium. Wilson and the Jets will face Atlanta, which will be the designated home team in the matchup, on Oct. 10 (7:30 a.m. MT, NFL Network). The other game includes top-pick Trevor Lawrence and Jacksonville "hosting" the Miami Dolphins on Oct. 17 (7:30 a.m. MT, CBS).

Also currently included on the Jags' roster is former USC defensive tackle Jay Tufele, a Bingham High graduate who was selected in the fourth round of the 2021 NFL Draft. Former Utah cornerback Eric Rowe started 14 of 16 games for the Dolphins in 2020 and will likely lead that defensive backfield on the overseas business trip.

Once known for its dynamic quarterbacks, BYU is finally putting its top signal caller back into the National Football League.

What better way to commemorate it than with a Cougar-on-Cougar matchup?

In the Dec. 12 home game against the Saints (11 a.m. MT), we'll finally get answers to the age old question: would Zach Wilson beat out Taysom Hill for the starting job at BYU?

Maybe, at least. A lot still has to happen.

Hill still has to beat out Jameis Winston for the right to succeed retired New Orleans starter Drew Brees, while Wilson isn't officially the Jets' starter (though as the No. 2 pick in the draft, feel free to make an assumption).

But if the stars line up right, this would be the first matchup pitting two former BYU quarterbacks against each other since Nov. 10, 1997, when Steve Young and the Niners beat Ty Detmer and the Philadelphia Eagles 24-12 on Monday Night Football, according to the Deseret News.

Other local games to highlight

The Jets and New England Patriots will meet twice, which is normal for the AFC East rivals.

But this year's meeting will be special for former BYU linebacker Harvey Langi. The Bingham High product joins fellow BYU alum Kyle Van Noy in New England after two years away from Foxborough.

Langi, who most recently played two seasons with the Jets, returns to the Boston area on a reported one-year deal after a horrific car accident that left he and his wife Cassidy hospitalized.

And then there's the Wilson element, with New York's new quarterback already receiving some gentle teasing from Van Noy on Twitter for the fresh-faced Corner Canyon product's church mission-like suit on the red carpet of the NFL draft.

He's not local to the Beehive State (although his longtime personal trainer is a member of The Church of Jesus Christ of Latter-day Saints), but Tom Brady's date with his former team in the greater Boston area needs to be mentioned.

Not only is Brady no longer on the same team as his former coach Bill Belichick and the Patriots, but he's not even in the same division.

So the 43-year-old signal caller's matchup with his ex-squad will be must-see TV.

The Bucs Week 4 clash with the Pats (Oct. 3, 6:20 p.m. MT) will be the first time Brady has faced Belichick on opposing sidelines after the duo dominated in Foxborough for the better part of 20 years. Big game? You betcha, which is why the league and NBC are giving it the Sunday Night Football treatment.

In all, Tampa Bay will play in primetime five times across the 17-game season.