Have You Seen This? 50km/h will not stop ostrich from defending his territory 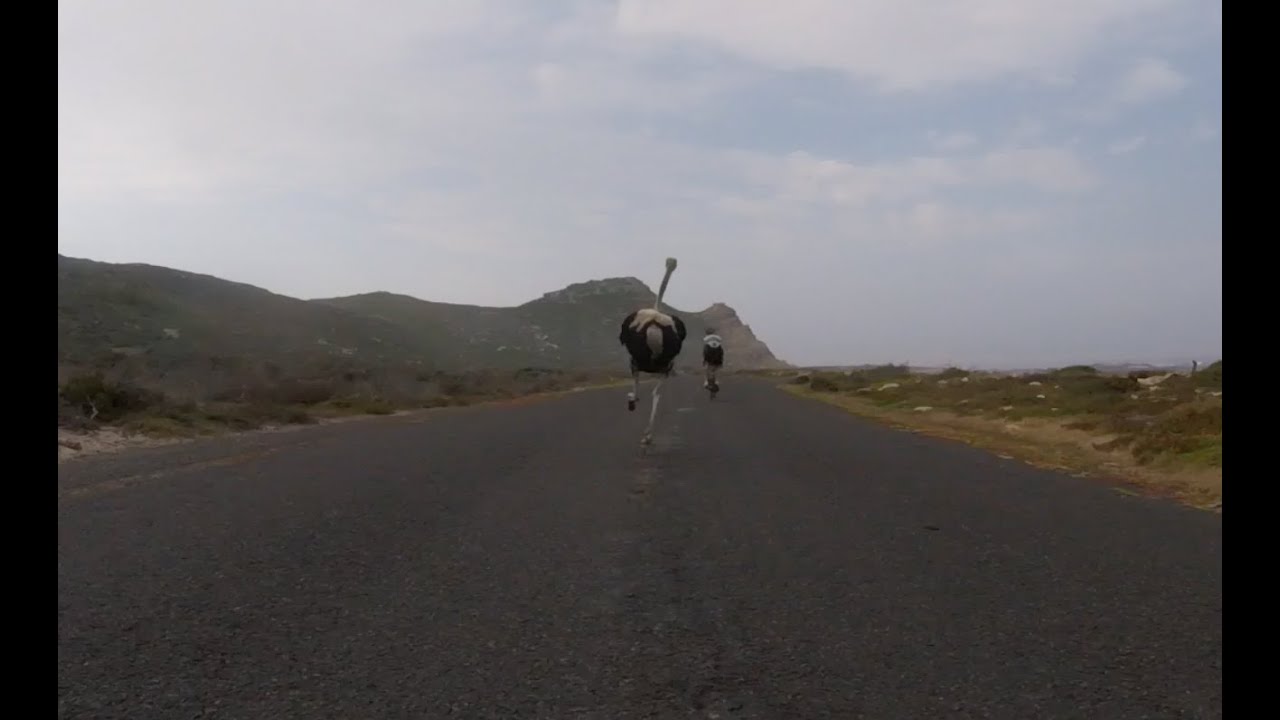 SOUTH AFRICA — Imagine that you're a road cyclist, always looking for that next awesome riding adventure.

You're super pumped that you and your buddies get to race in one of the biggest events in the world, the Cape Town Cycle Tour (AKA the Cape Argus Tour). When you get to Cape Town, you decide to "warm up" with a 130 km ride — something "easy" to get the blood pumping.

What you didn't know is that you'd be riding for your life. Dun dun duuuun!

The bike race route goes through plenty of countryside; and because it's Africa, you can still come across lions, cobras and other dangerous animals in the area.

But the animal that decided to chase after these bikers was ... the mighty ostrich.

Don't laugh. Ostriches can kick other creatures to death, including lions and us humans. Males tend to be incredibly territorial, and some can run up to over 70 kilometers per hour (km/h) when motivated.

In the video, you'll see an ostrich running all out after two of the bikers. And it certainly looks like it means business.

Without falling behind even a little, the ostrich keeps after the bikers, who are riding at about 50 km/h, according to the video description. The video lasts just over one minute, but it feels like forever.

Luckily for the bikers, just as they were "running out of road," the ostrich decides that it's had enough or that its territory has been properly defended.

Despite any fear the cyclists might have felt, when you watch the video from the comfort of your couch, it becomes incredibly cartoon-like and therefore hilarious. Aren't we lucky?

This video first went viral in 2016 but has currently found a new life to entertain us all. 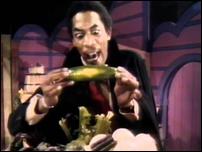 Have You Seen This? Before Morgan Freeman was best known for his voice, there was this

This video stars Freeman as a ... vegetarian vampire. And guess what? He has a little song to sing about it.
×