Have You Seen This? This rabbit is the sneakiest sneak that ever sneaked 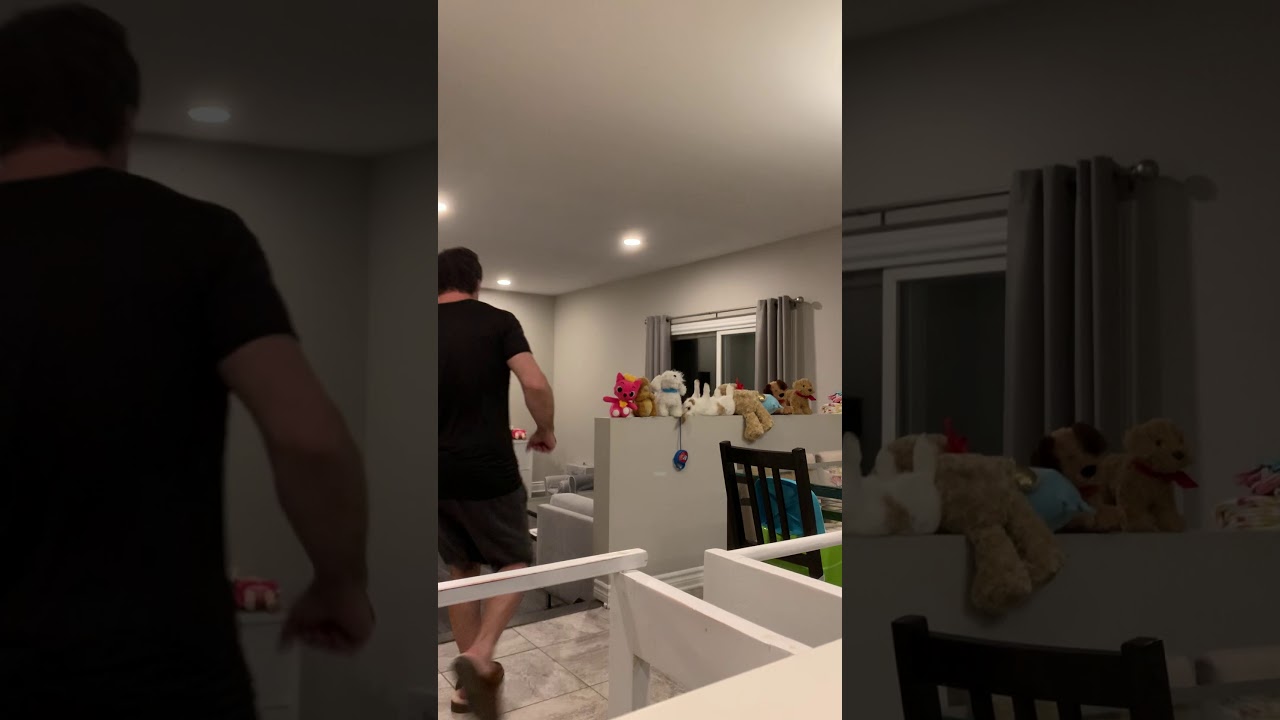 IN PLAIN SIGHT — I don't care how old or young you are, hide-and-seek is a wildly fun game. I played it as a kid, a teenager and now as an adult. My kids love it and they're young enough to still be kind of dumb when it comes to this game, so I am a master at it.

When I was in high school, my buddies and I would periodically play the game and it was a blast. Once we were playing and I found everyone except one friend. I had been through that entire house and figured he must have broken the rules and headed outside. Just as I was contemplating this misuse of trust, a figure came bursting out of the hallway closet behind me and started sprinting for the safe zone.

Needless to say, I did not catch Scott. He won that round.

I asked Scott to recreate his hiding spot for me because I had looked in that closet no less than four times. So, he took me back to the closet, contorted himself into an unnatural position and sunk into a collection of stuffed animals. All I could see was his fluffy blonde hair, which was indiscernible from the rest of the plushies in the pile. It was pure genius, and he has forever been my beacon of hide-and-seek greatness.

Were we popular in high school and did all of us have girlfriends? Clearly, the answer is "no." Thanks for asking.

While Scott was a master hider, I have to say he has been dethroned by this adorable rabbit.

This video is from 2019 and, much like the bunny it highlights, it has been hiding well. I can't understand why it only has 9,000 views.

A camera is monitoring a living room area where there are several stuffed animals lined along a small wall. Everything looks normal as a man enters the room, but when he makes a noise, chaos erupts. Blending in with the toys is a live rabbit, lying on its back with feet in the air. The noise startles the bunny and it jumps off the wall and hops out of the room.

The bunny makes a fair amount of noise that startles the man. He starts looking around to see what caused the commotion, but there is nothing to be seen (and he wasn't looking for a hoppy rabbit, considering he never saw it in the first place).

Scott, I'm coming by your house later to get your trophy. You earned it, but it now belongs to someone else.