Have You Seen This? Shell gives curious beachgoer a surprise 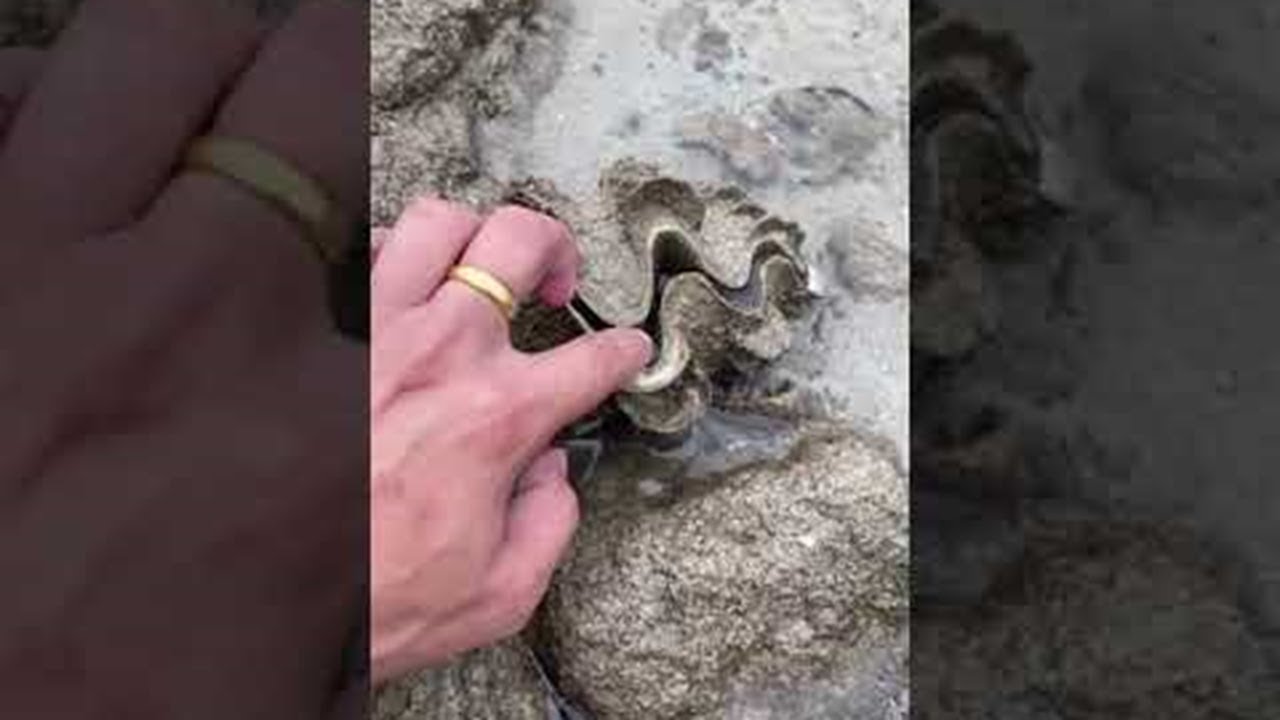 SCARY BEACH — It's hard to beat a great jump scare. When I know a movie is supposed to be scary I walk in all tense, waiting for that moment. It scares you half to death, but you can't help but smile afterward.

I'll never forget watching "Jurassic Park" for the first time at the old Starship Theaters and jumping out of my seat when Lex falls through the ceiling and almost into the open jaws of a raptor. When I think of jump scares, I think of that movie because it was one of the first "scary" movies I saw in the theater.

This is partially why I love this video. That, and the instant karma this guy gets.

A person finds a huge shell on the beach and is naturally curious. I am too. I don't speak this language, so I'm not sure exactly what he's saying, but I think we can take a guess. "That thing is huge. Think I can get it open?"

Something along those lines.

The guy then sticks his finger into the shell. I don't know about you, but I felt like I was watching a movie where the killer is in the house and the victim has no idea and sticks his hand into the garbage disposal reaching for a fork that fell in. My dread was high and my imma-flip-out muscle was on high alert.

I'm not going to ruin the ending for you, but let's just say the jump scare is solid and the guy probably got what he deserved for sticking his finger in someone else's business.

There's nothing unusual about a skydiver landing at a sporting event. We've all seen it before. But what happens when they drop in unannounced? They get penalized, of course.
×