Have You Seen This? Cat risks everything to stop a singing human 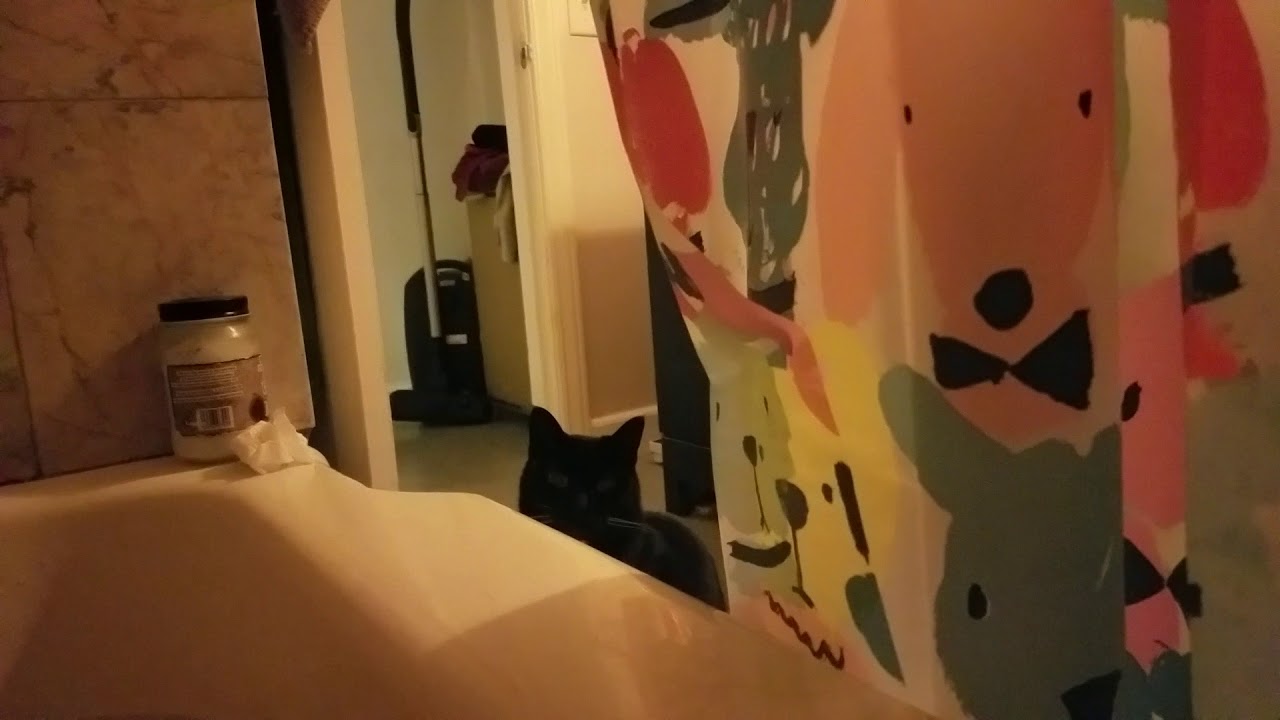 THE BATHROOM — There are many, many videos on the internet involving animals and music.

But cats, as usual, have a mind of their own. And when a cat doesn't like something, it is not shy about letting you know. It will protest with yowls, paw swats, and even outright jumping claws-first into a person.

Then there's Pepe and his owner Brad Johnsen.

Brad knows that Pepe does not like it when Brad sings. So Brad does some singing where he thinks Pepe is afraid to tread — the bathtub.

As Brad sings a made-up song about Pepe hating singing, Pepe is listening intently, obviously scheming about how to get the "hideous" sound to stop. At first, he watches from afar like a Bond villain waiting for the right time to strike. But he quickly gets his plan in place, appearing quietly near Brad's head to peek across the rim of the tub.

When Pepe jumps to the edge of the tub, Brad knows that not even a tubful of water will save him. He yells out "Don't you dare!" but it's too late. It's way, way too late.

But unlike a Bond villain, Pepe's plan works, and it's surprising that Pepe doesn't somehow cackle with glee after his strike. Getting the singing to stop was a triumph for sure, but Pepe also exacted a bit of revenge at the same time, smacking Brad's phone into the drink.

Never underestimate what a motivated cat will do.

Football player tries to run onto field with chainsaw

The players from Mississippi Gulf Coast Community College have a strange tradition that gives new meaning to the term "chop block."
×
Martha Ostergar