Have You Seen This? After almost hitting cyclist, truck driver stops to see if biker is OK

THE ROAD — If you've ever been involved in a near-crash, you know it can be a terrifying experience.

For cyclists, I'm sure that fear increases tenfold. As a cyclist, you're much more vulnerable on the roads if drivers aren't paying attention to where they are going, or if they happen to swerve into your narrow bike lane, or if the driver runs a stop sign. Which is what happened in this video.

But before your blood starts boiling at this frustrating scenario, keep watching.

Instead of the driver continuing on his way, maybe feeling guilty for a few minutes, and then forgetting this ever happened, he immediately pulls to the side of the road and stops.

As the cyclist approaches, the semitruck driver leans out of his window to apologize.

"Hey, sorry about that," the driver says in the video, before asking the man if he's OK.

The cyclist seems to forgive the driver and explains that he was scared, but he realized he may have been hidden behind the truck's mirror, and that's why the driver didn't see him.

Have You Seen This? Charming family video trend sweeps the globe

The videos are sweet and funny, and it’s probably the most wholesome meme to circle the world in the history of ever.

The driver apologizes again, the two guys shake hands and then continue on their way and the video ends. It's a short video, but one that highlights several lessons.

First, if you're a biker, you probably know to always be vigilant, but as the man who posted the video wrote in the description, "This is why you always need to be alert when commuting on a bike."

Second, if you are a driver, pay 👏 better 👏 attention 👏 to 👏 cyclists 👏. Do not get caught in this situation because you didn't look ahead or didn't check your mirrors or didn't watch for people in the bike lane before turning. There are lives on the line, and you're responsible for paying close attention.

And third, if you do make a mistake, be a decent person about it. Own up to it and apologize. Nobody's perfect, but I think there'd be a lot less anger in the world if people just took a minute to admit they did something wrong and apologize for their mistakes. The driver in this video made a mistake, but because he was able to apologize, both men were hopefully able to go on their way without this causing them too much anger. 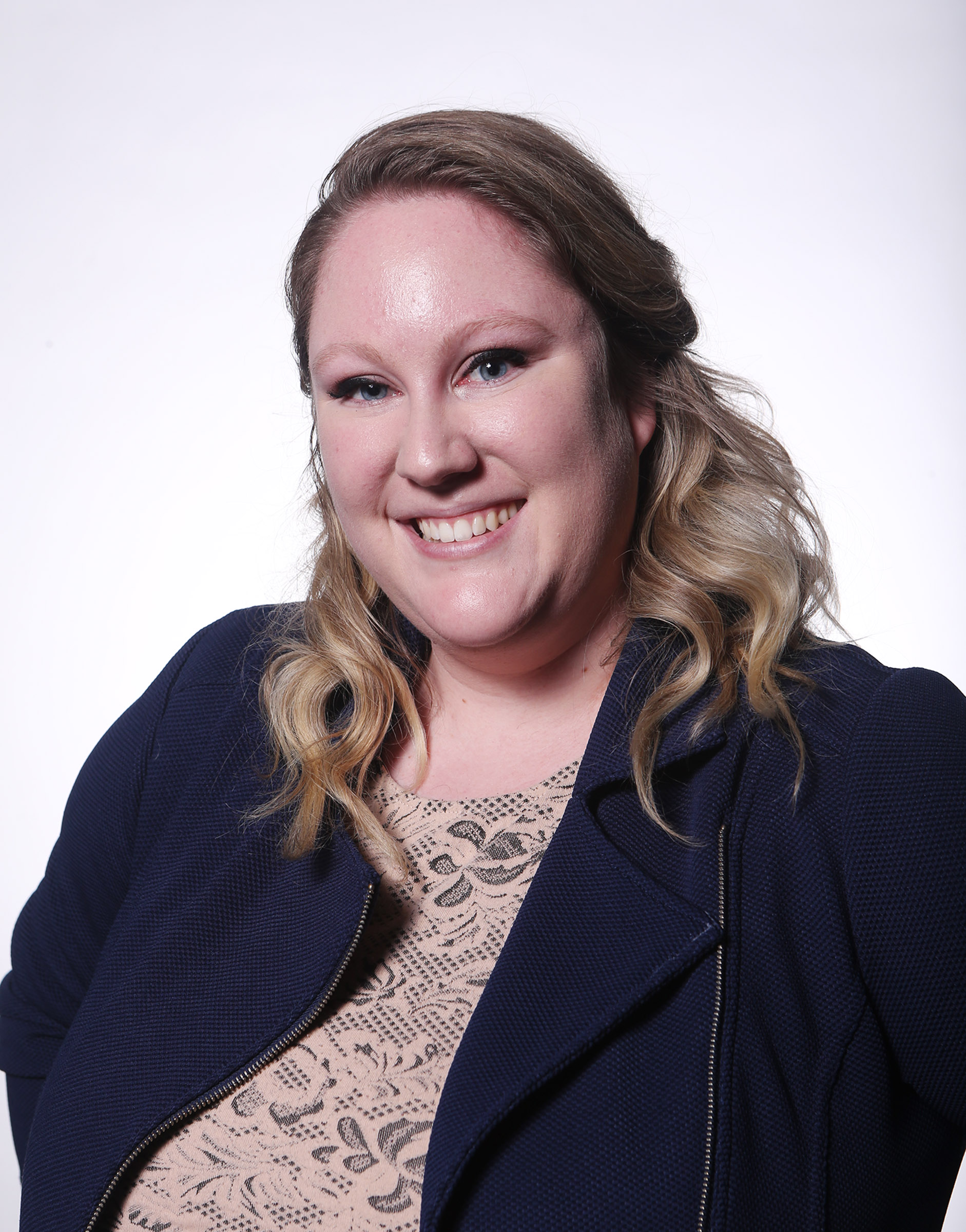