Have You Seen This? 'Human 2K glitch' basketball trick shots 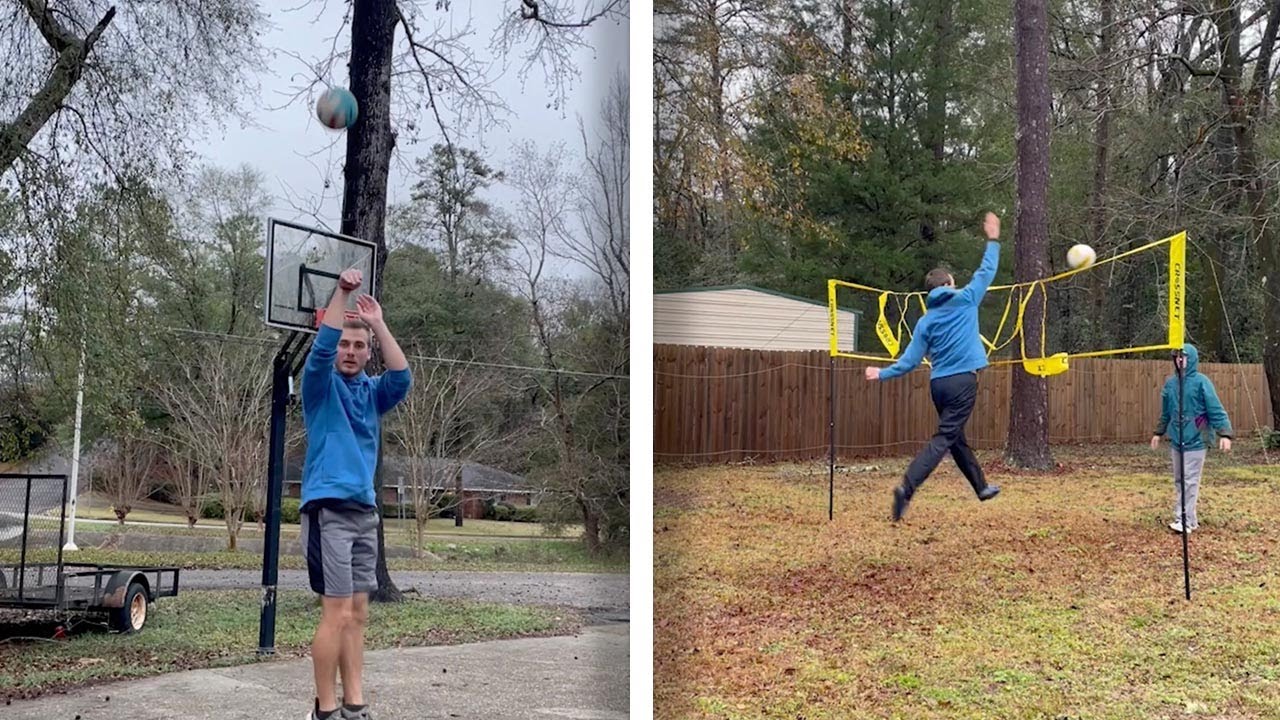 THE NEIGHBORHOOD — Jake Brownell, a student at Auburn University at Montgomery, is going viral for his basketball trick shot videos mimicking glitches seen in video games like NBA 2K.

One of his videos was featured on the SportsCenter Instagram account with the caption: "He calls himself 'the human 2K glitch.'" The trick shots usually consist of Brownell appearing to shoot the ball in one direction and the ball going the other, but always resulting in a made shot.

This man is a walking glitch in the matrix 😂

He also performs trick shots that appear to have delayed timing, similar to the "lag" experienced sometimes in video games. One such example can be seen in the video above where he goes to kick the ball into the net, but the ball leaves before he even begins to kick.

The SportsCenter clip on Instagram has amassed over four million views, with comments ranging from utter confusion to pleas to see his "glitch" jump shot in an NBA game.