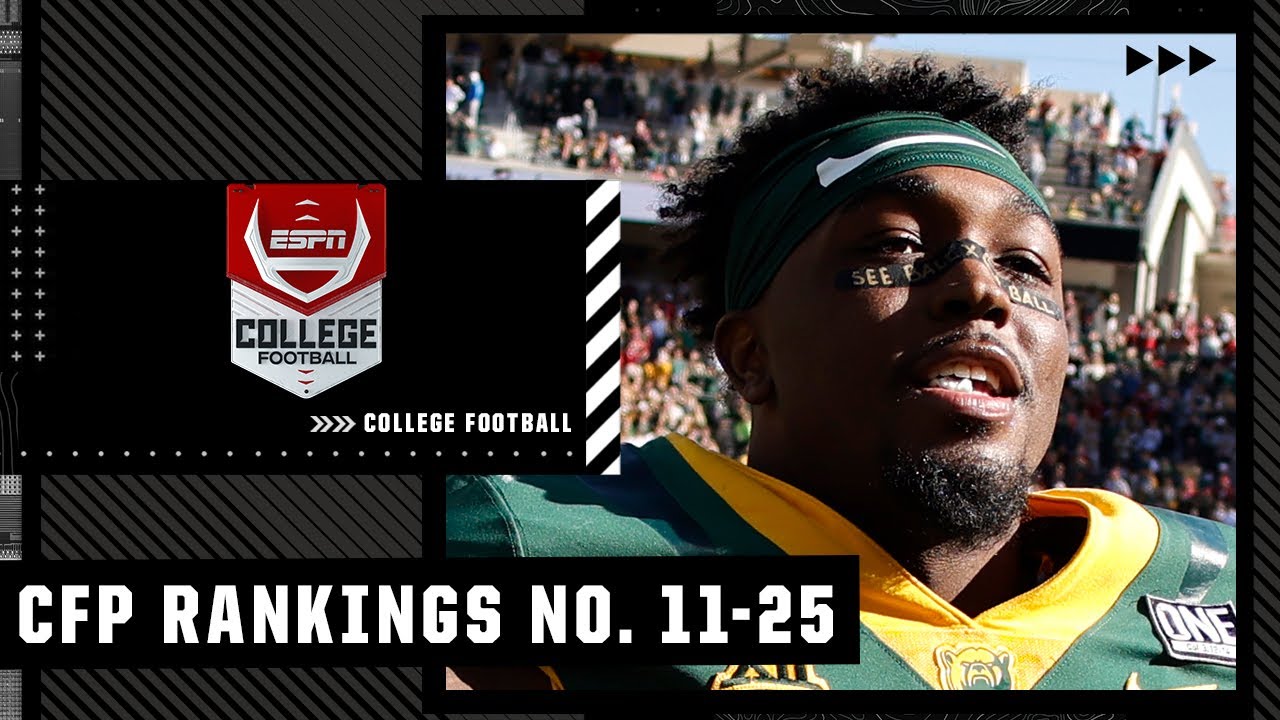 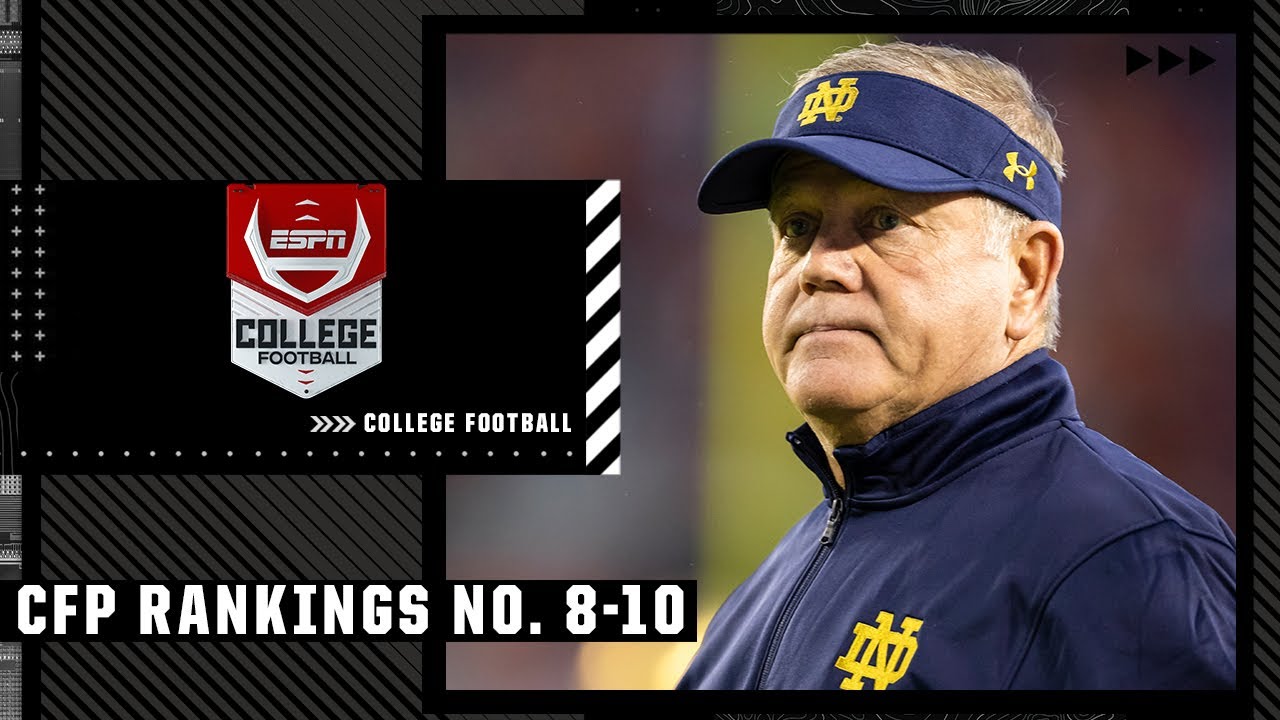 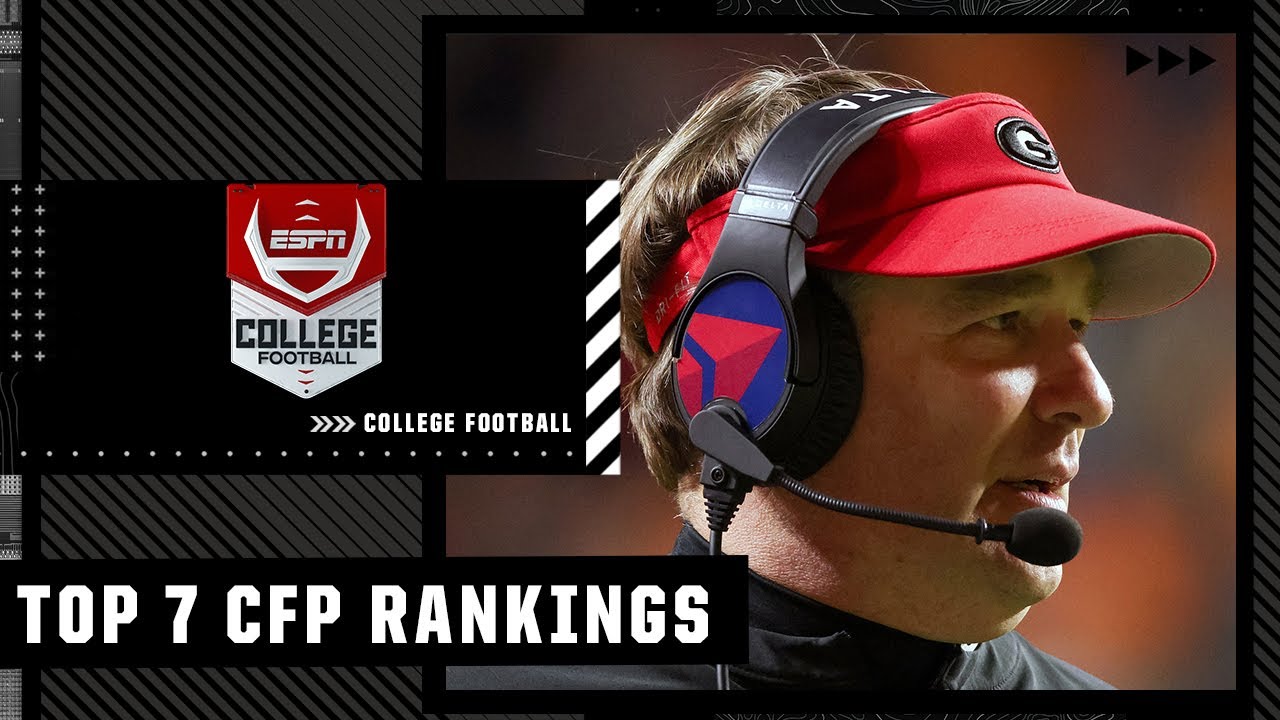 PROVO — The bye week was good to BYU football.

The same week was also good for Utah.

The Cougars and Utes both found themselves in fortuitous positions following the latest release of the College Football Playoff rankings, with BYU standing at No. 14 after its bye week and 8-2 start and the Utes climbing one spot to No. 23 after a closer-than-expected win at Arizona.

Utah (7-3) can make a significant jump with a win Saturday over Oregon — a team currently ranked No. 3 by the playoff selection committee facing a team needing a win (or a loss by Arizona State) to clinch a spot in the Pac-12 championship game.

Still, after a 1-2 start that prompted a change at quarterback to Cam Rising, the Utes are in strong position for their first Rose Bowl bid since joining the Pac-12 a decade ago. Win out and it is theirs, for obvious reasons. But a win over Colorado in next Friday's regular-season finale, combined with losses to only Oregon, may land the Utes in Pasadena on Jan. 1 while the Ducks take their spot int he College Football Playoff.

The Bearcats are the highest-ranked Group of Five team in the Playoff era's short history, but still find themselves outside the four-team bracket (if the postseason were to start today).

"This week, it's rock solid at No. 5, and I say that because ... we start over every week," CFP selection committee chair Gary Barta said. "Great discussion about Cincinnati and Michigan and where to place those two. The win at Notre Dame, obviously the committee values that and the fact that Cincinnati remains undefeated."

So, the Bearcats' undefeated record continues to be bolstered by their win at Notre Dame, which is otherwise undefeated and firmly in the top 10. Barta said that there has been "no conversation" of ranking the Fighting Irish over Cincinnati, while admitting that Notre Dame's recent run of play — five consecutive victories, capped by a 28-3 win over Bronco Mendenhall and Virginia — has bolstered the independent team's resume.

"They won again this week at Virginia; one of the things that the committee did note was Virginia did not have their starting quarterback," Barta said of the Irish. "But they're 9-1, with a very strong strength of schedule, wins against Wisconsin and Purdue, and one loss to Cincinnati. We think very highly of them, they're playing good football, and so we put them just behind Michigan State, obviously."

For the Cougars, the rankings continue to represent an outside shot at a program high mark: a New Years Six bowl berth.

BYU has two games remaining — both on the road, at Georgia Southern and USC — to climb into the top 12 that would put the Cougars in position to be selected for a NY6 at-large berth. Those hopes would likely be helped by Cincinnati climbing into a top-four playoff spot, and would almost be assured with a spot with a top-10 finish.

How likely is that? All BYU can do is win out — easier said than done, but certainly possible against two teams with six combined wins. From there, they probably need a little help, but certainly not an impossible task.

The Big 12 mass of Oklahoma State, Baylor and Oklahoma in front of the Cougars will likely sort itself out, with the Sooners scheduled to face the Cowboys next week in Bedlam and then a rematch with the Cowboys or Bears a week later in the Big 12 championship game. Ohio State, Michigan State and Michigan all facing each other will also likely push at least one of those schools further down, as well.

"Going into this week, Oklahoma was undefeated. The committee recognized that, and credited them for that," Barta said. "One of the things that was talked about was their strength of schedule and the teams they had beat leading up to last week, wasn't as strong. They had an opportunity against a very good Baylor team, and obviously Baylor came out on top."

The Sooners fell five spots from No. 8 to No. 13 in part because of their loss to Baylor, but also because of "big wins" by Mississippi and Wake Forest, Barta said.

"Oklahoma ended up at 13 partly because of the wins that were ahead of them," he added. "Oklahoma State's defense, the committee thinks very highly of them. They beat Baylor, and offensively, Oklahoma State's offense has been playing a lot better the last few weeks."

Perhaps the biggest at-large threat to the Cougars is Ole Miss. Lane Kiffin's squad is ranked No.12 with an 8-2 record, have won five of its last six games after a 29-19 win over Texas A&M, and face Vanderbilt this weekend before facing Egg Bowl rival Mississippi State in Thanksgiving's regular-season finale. If the Rebels win out, they'll be guaranteed a New Year's Six bowl berth, which would likely push BYU to the outside.

Texas A&M (7-3) and Wisconsin (7-3) also pose an outside threat to the at-large spot, while San Diego State climbed three spots to No. 19 as the Aztecs (9-1) chase a Mountain West title.

If you can't see the complete rankings below, click here.