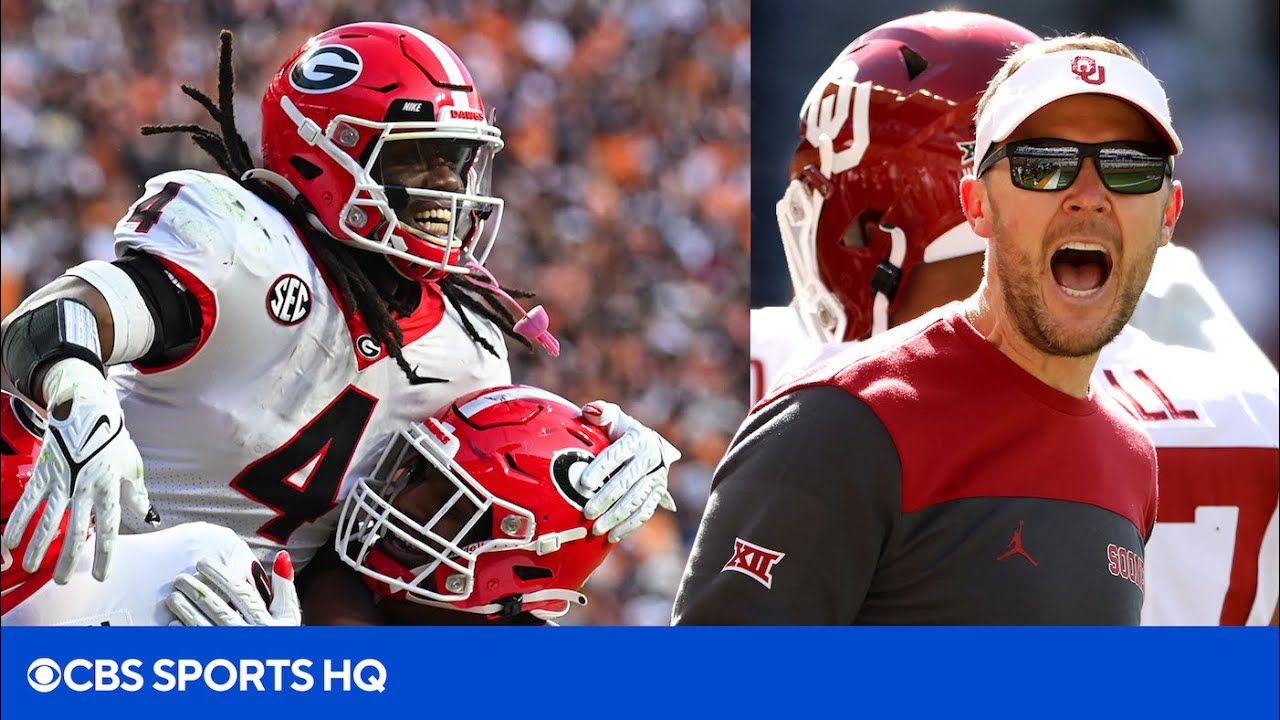 SALT LAKE CITY — The Beehive State is a two-team Top-25 region once again.

After the University of Utah's 38-29 win over Arizona that moved the Utes to 6-1 in Pac-12 play, two in-state teams moved into the rankings at the same time for the first time in the 2021 season. The Utes checked in at No. 24 in the latest Associated Press Top 25 and No. 25 in the USA Today/AFCA Coaches Poll, joining in-state rival BYU.

BYU came in at No. 14 in the National Football Foundation's Super 16 for the second week in a row.

The Aggies' 8-2 start is the 10th-best in school history and just the 13th time that Utah State has won at least eight games. Their program's five-game winning streak is tied for the eighth-longest active win streak in the nation.

BYU's No. 14 ranking and Utah's No. 24 mark fall in line with the College Football Playoff committee's rankings, which vaulted the Utes into the field for the first time Tuesday night. Saturday's win over the Wildcats — one deemed "ugly" by head coach Kyle Whittingham and closer than many expected — only confirmed that ranking.

Utah was ranked as high as No. 18 in the Coaches Poll in Week 2 of the season, before a 26-17 loss at BYU dropped them out of both rankings and the Cougars replaced them. The Utes fell farther off the national radar with a 33-31 triple overtime at San Diego State, but have rebounded with winning six of their seven games since moving to Cam Rising at quarterback.

Utah can clinch the Pac-12 South with one more win, or a loss by Arizona State. The two division contenders play the Oregon schools — the U. hosts the Ducks on ABC, while ASU gets the Beavers on ESPN — on Saturday.

The Cougars sat back during their bye week after winning eight of their first 10 games while several key results went their way. Baylor's win over Oklahoma likely doesn't take the Big 12 out of the College Football Playoff discussion — Oklahoma State is still lurking with one loss, and a chance to beat OU in Bedlam and potentially the Big 12 championship in back-to-back weeks.

But the Sooners' loss helps the Bears — one of two teams to beat BYU all year — and could begin the process of sifting the top 12 enough to allow BYU to sneak in for a potential New Years Six bowl bid.

There's still a lot of football left to be played in the Cougars' final two games of the year, beginning Saturday at Georgia Southern and ending the regular season at Southern California on Thanksgiving weekend.

If you can't see the complete poll below, click here.