Have You Seen This? Is it for salt or is it for pepper, because this guy cannot figure it out

How complicated can salt and pepper shakers be? (Garret Burns, YouTube) 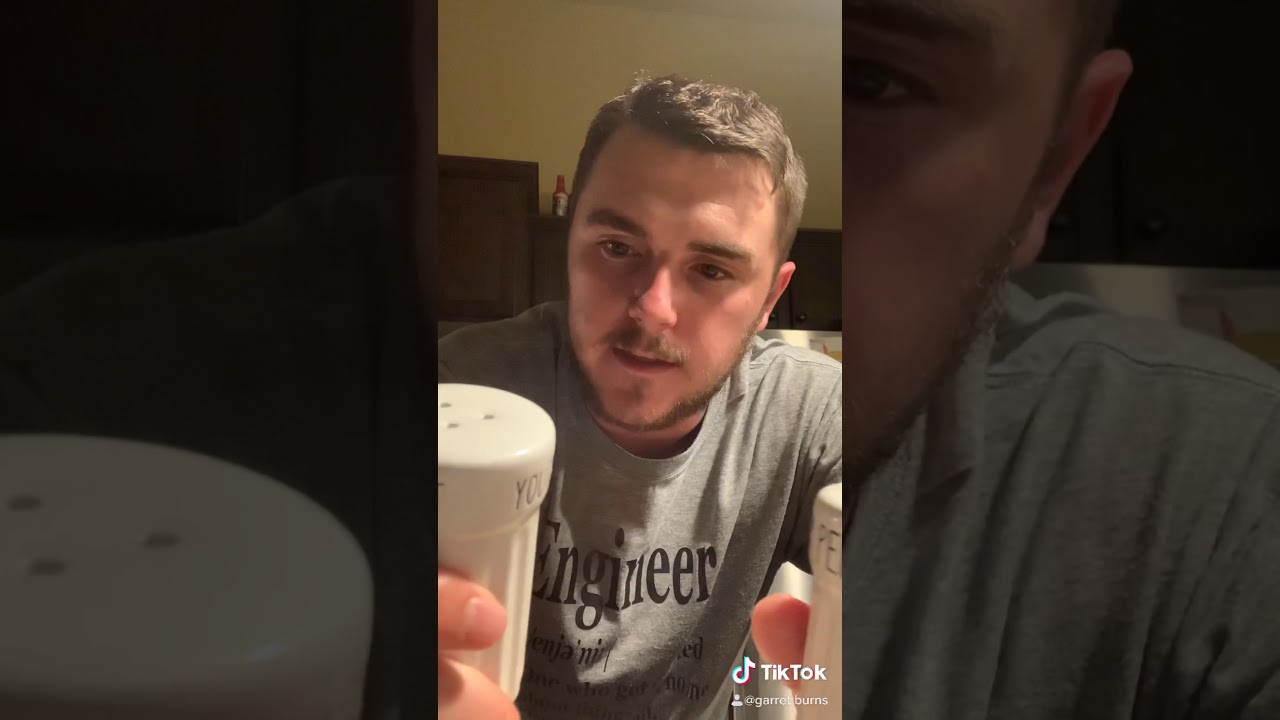 THE KITCHEN TABLE — I don't know if this ever happens to you, but sometimes something that is really straightforward to some people turns into a conundrum for me.

Like, things that I shouldn't ever worry about start eating at me, and then I can never look at it the same again. I feel sometimes feel like I'm the only one on the planet feeling this way. I get confused and flustered, and the world just doesn't seem to make as much sense as it used to.

For example, one night my wife and I were watching TV and a thought occurred to me out of nowhere: I don't think any of the criminals Batman catches would ever be convicted.

I mean, hang with me here for a second. From a cop's perspective, or that of a lawyer, how can you charge this person? You found him dangling from a bridge tied up by a rope with a bat insignia. When the cops get there, they have no witnesses. If there is any evidence, how do they know it hasn't been tampered with or planted? Unless the so-called criminal is confessing on the spot, there isn't a lot they can hold him for or charge him with.

Also, it's not like the Caped Crusader is about to show up in court to testify; even if he did, at that point it's a he-said-he-said situation. Not to mention the jury may not look kindly on a guy dressed as a bat sitting on the stand. I also think the cops would arrest him on the spot for all the vigilante stuff he's done that's actually against the law.

I shared all this with my wife, and she could not figure out why I was bringing it up in the middle of an "Iron Chef" episode. But it hit me, and it hit me hard. My favorite superhero is really just a nuisance and whose actions actually work to get criminals back onto the street.

That's why I commiserate with this guy.

His girlfriend bought him some salt and pepper shakers and, in an effort to be cute, the labels on them are actually confusing. Well, they are to this guy who's having a bit of an existential crisis about it, much as I did with Batman.

Is his plight confusing to you? Probably not. I'm guessing we'd all just pour salt in the one that says "salt" and pepper in the one with the word "pepper" on it, but he sees the world a little different and makes a good argument.

Does the salt go in "You're the Salt"? Does it go in "Your the Pepper"? And will the fiends of Gotham ever be put behind bars?

There are many out there who don't know much about disc golf — and that's too bad because it's awesome.
×