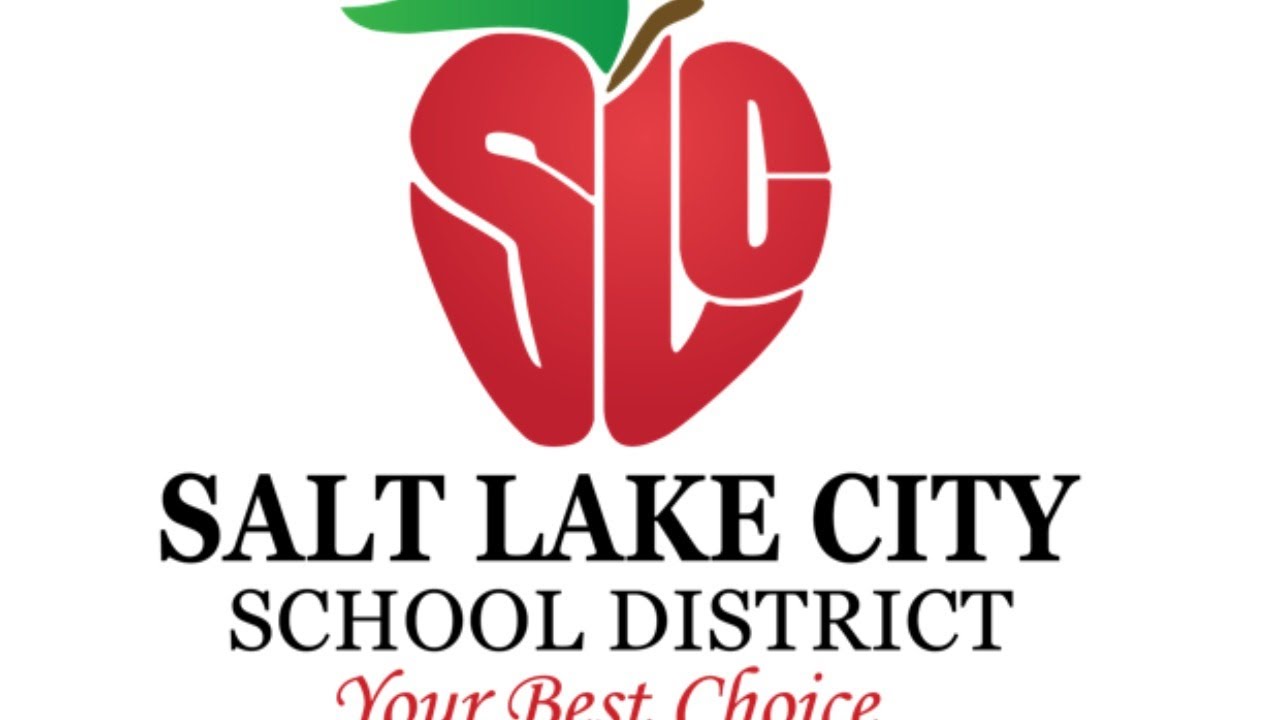 WEST JORDAN — A member of the Salt Lake City School District's Board of Education has been arrested and accused of possessing child pornography.

Joel-Lehi Organista, 29, was booked into the Salt Lake County Jail on Wednesday for investigation of eight counts of sexual exploitation of a minor.

"We condemn the crime of which Mr. Organista has been accused," Ford said reading a brief prepared statement while sitting next to other board members and the district superintendent. "He has been asked to resign effective immediately."

Organista will not be allowed on any Salt Lake school district property or attend any school sponsored events, she said.

Although the district acknowledged that Organista is presumed innocent until proven guilty in court, they also noted that he appears to have admitted to some of the allegations in police documents. And what he has allegedly admitted to is "100% indefensible," Ford said.

"This is not a gray area," added district spokeswoman Yándary Chatwin.

The investigation began when the National Center for Missing and Exploited Children received a report of a Dropbox account containing suspected child pornography. The account was linked to Organista's residence, according to a police booking affidavit.

When police interviewed Organista, he admitted to "having downloaded, viewed and kept images and videos containing child pornography in his Dropbox account," the affidavit states. Some of the images were of children as young as 5 years old, according to police.

Investigators served a search warrant and collected Organista's electronic devices, including his phone and iPad, and discovered that he had been communicating on Snapchat with children between the ages of 12 and 17, according to the affidavit.

"In Snapchat communications, Joel is clearly notified of the ages of the children and asks for naked photographs and directs the children to do sexual acts," the affidavit alleges.

One of the children in the Snapchat conversations was a 12-year-old boy, the affidavit says.

Police noted in the report that Organista "has access to young children in his current position of trust with grades K-12. Joel has shown that, through electronic means, that he frequently meets children online, solicits nude photographs from them, and has private online video conversation with them," according to the affidavit.

Board members do not believe, based on what they know so far, that any students in the Salt Lake district were victimized. Still, they described his arrest Thursday as "shocking."

"My heart is shattered to pieces. And I wish there are certain words that I can put together to express how … I wish there is something I could say to the parents of those children who are hurt. And to the parents who have trusted us with making sure their children have a great education," board member Mohamed Baayd said while often shaking his head in disbelief. "Our heart goes to the children, to the families. Yeah. I'm speechless."

Ford acknowledged Thursday that the board does not have the power to officially remove Organista from his seat on the board. If he refuses to submit his resignation, the full board would vote whether to censure Organista during their next meeting. The board has asked Organista to respond by Friday, though as of Thursday afternoon he was still being held in the Salt Lake County Jail.

If Organista is convicted of a sexual offense against a child, state law would prohibit him from being a school board member.

Organista, originally from Mexico, graduated from West High School and later taught and Horizonte High School. In 2019 he was named as one of Utah's "20 in their 20s" by Utah Business for a website he created for educators.

He was elected to the Salt Lake School Board in November. Organista also served as the national vice president of youth for the League of United Latin American Citizens.

Organista also taught a continuing education class at the University of Utah. A spokesman for the university confirmed Thursday that Organista will not be teaching the class this fall due to his arrest.

Correction: An earlier version incorrectly attributed a quote to Salazar that was actually made by Baayd.