Democrats, Republicans trade seats in battle for US Senate majority 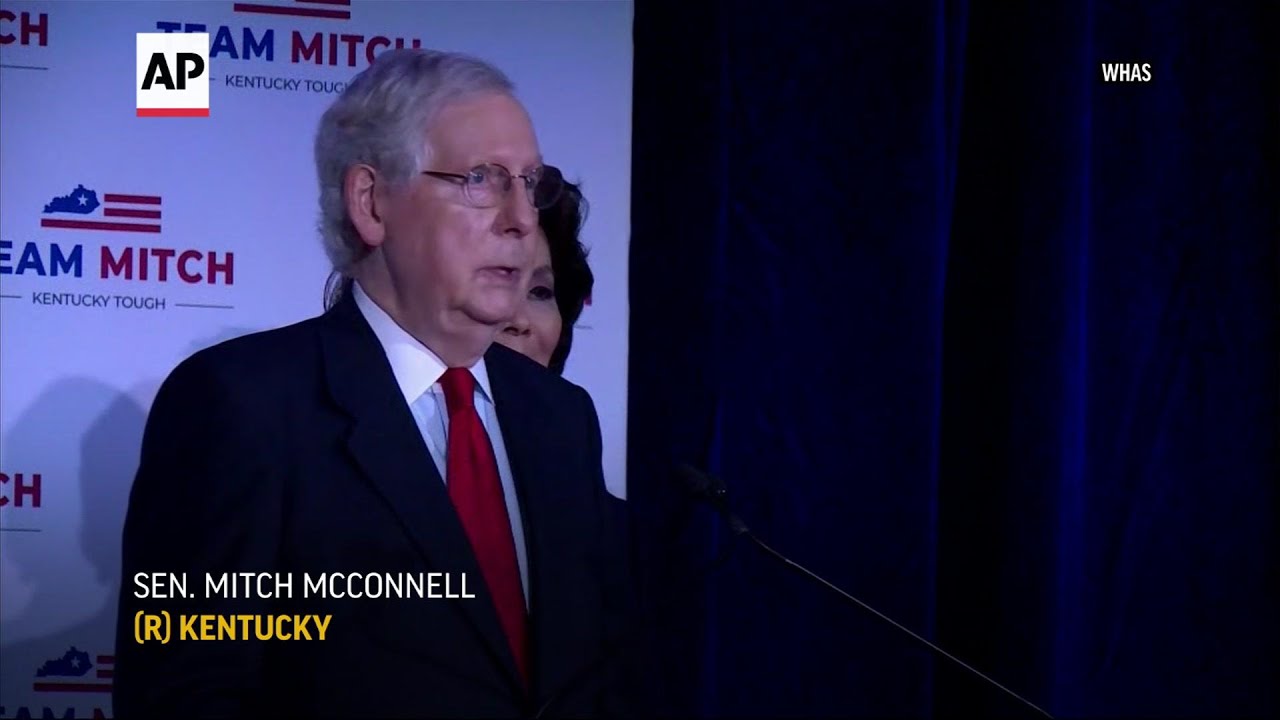 WASHINGTON (Reuters) — Democrats and Republicans battled for control of the U.S. Senate in more than half a dozen closely fought races on Wednesday, as Republicans held the line in several contests that had seemed up for grabs only weeks ago.

Though favored by forecasters to emerge with a Senate majority, Democrats had defeated only Republican Senator Cory Gardner in Colorado as election day ended on Tuesday, a victory that was quickly offset by the loss of Democratic Senator Doug Jones in Alabama.

Three other Republicans — Joni Ernst of Iowa, Lindsey Graham of South Carolina and John Cornyn of Texas — fended off Democratic challenges, according to networks and Edison Research.

Republicans also held onto an open seat in Kansas, where Republican Roger Marshall was declared the winner over Democrat Barbara Bollier.

Republican incumbents Susan Collins of Maine and Thom Tillis of North Carolina, long viewed as vulnerable to Democratic challenges, were both ahead in close races.

Democrat Mark Kelly had a substantial lead over Republican Senator Martha McSally in an Arizona race that Fox News was alone in calling for Kelly.

The McSally campaign dismissed that projection as premature, saying only partial results were available from Maricopa County, which includes Phoenix. "We will continue to wait for votes to come in. This race is not over," McSally spokeswoman Caroline Anderegg said in a statement.

To win the majority in the Senate, Democrats would need to pick up three Republican seats if Democratic presidential nominee Joe Biden is elected president and Senator Kamala Harris wields the tie-breaking vote as vice president. Republicans now hold a 53-47 majority.

A Senate majority would give Democrats control of Congress for the first time in a decade. They were projected to maintain control of the 435-seat House of Representatives.

But Tuesday's election results suggested control of the Senate may not become clear for some time, with final results from a number of contests likely to be unavailable for days, and in at least one case, months.

One of two Georgia Senate races was projected to go to a Jan. 5 runoff between Republican Senator Kelly Loeffler and Democrat Raphael Warnock.

Gardner, a first-term Republican long seen as his party's most vulnerable Senate incumbent, lost to Hickenlooper in a formerly Republican state where demographic changes have increasingly favored Democrats in recent years, according to projections by television networks and Edison Research.

Jones, the most vulnerable Democrat, lost as expected to challenger Tommy Tuberville in the Republican stronghold of Alabama.

Cornyn was declared the winner against challenger M.J. Hegar in a state that had appeared to be drifting toward Democrats. Republican Senator Majority Leader Mitch McConnell won reelection in Kentucky, as expected.

KSL.com will keep tabs on the largest races outside of Utah, as well as how other states vote in the presidential election.

First-term Republican incumbents also faced challenges in Alaska, Montana, and in a second Georgia Senate race. Democrat Gary Peters was on the defensive in Michigan.

Final results from a four-way Maine contest among Collins, Democrat Sara Gideon and two independent candidates could be delayed for 10 days to two weeks if no candidate wins an outright majority and the race is forced into an automatic runoff under the state's ranked-choice voting system, according to a state election official.

Maine voters can rank candidates in order of preference. With no clear winner on election night, the contest would enter a series of elimination rounds in which lower-ranked candidates drop out until a victor emerges.

In Michigan, where Peters could be vulnerable to an upset by Republican John James, state election officials warned final results may not be available until Friday.

The outcome of a tight race in Montana between Republican incumbent Steve Daines and Governor Steve Bullock may not be known until Wednesday, according to state election and Democratic Party officials.