Widow speaks out about construction accident that killed her husband

6PM: Widow speaks out about construction accident that killed her husband
KSL TV 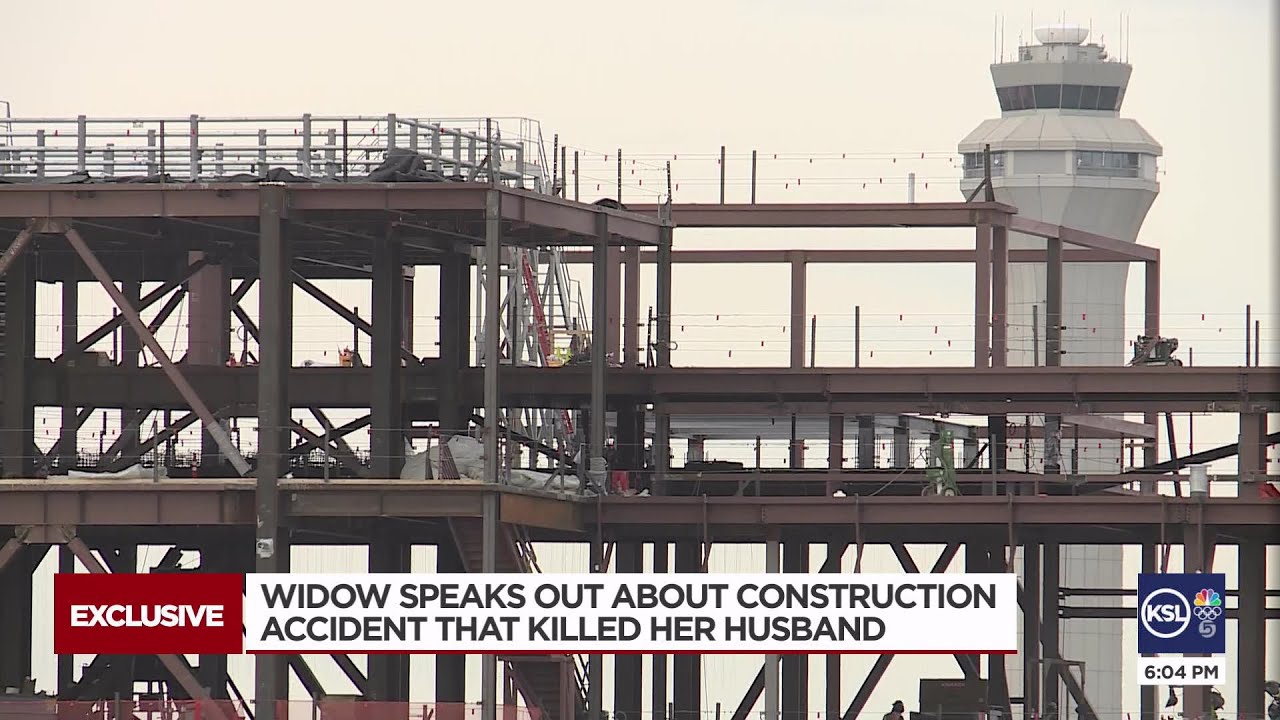 Widow speaks out about construction accident that killed her husband

SALT LAKE CITY — The widow of the construction worker killed in Wednesday's tragic incident at the airport is speaking out for the first time.

Letha Hamilton said her husband, Andrew Hamilton, looked forward to going to work every day, and that he was living his dream – "He loved it, he loved working with this company."

He was a traveling construction worker.

"We traveled around for his work, we went everywhere together," Letha Hamilton said, adding that she supported her husband, and that he made it his mission to make her dreams come true.

"I was told that I only had five years left because of my medical issues and my husband was trying to do the bucket list thing," she said. "And he succeeded in so much of it."

She said Andrew was the 46-year-old construction worker killed on Wednesday. He died while doing maintenance on a large crusher machine, when a latch malfunctioned.

"From the way I was told, it malfunctioned somehow and it swung back, pinned him, and crushed him in the crusher. Before the supervisor could get to him, he exhaled his last breath and the supervisor knew that it was too late," Letha Hamilton said.

"I never thought I would lose my best friend, my everything. He was everything to me," she said.

In a statement yesterday, SoNev Construction, where Andrew Hamilton worked, expressed their condolences, saying the accident occurred while maintenance was being performed on the construction equipment.

According to an airport spokesperson, there are about 550 construction workers at the site on any given day.