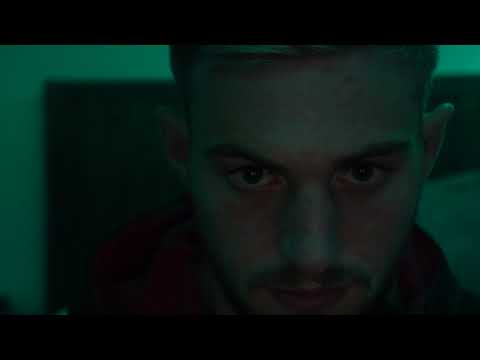 HERRIMAN — The Utah Warriors are coming back for season No. 5.

Utah's professional rugby outfit is celebrating its fifth season in Major League Rugby and will open with four of its first five games on the road, the team announced Tuesday.

The season opens Feb. 6, 2022, at the San Diego Legion, another of the seven founding members of the league. Following a trip to Seattle on Feb. 10, the Warriors will cap their three-match road-opening series at Austin Gilgronis on Feb. 19 followed by the home opener March 5 at Zions Bank Stadium in Herriman against the expansion side Dallas Jackals, the league's 13th member.

The Warriors' two-match series against the reigning champion LA Giltinis — a rematch of the Western Conference finals from a year ago — kicks off March 13 in Los Angeles, followed by the return trip to Herriman on May 28.

"It will be great to get back out onto the field with the boys this coming season," said Warriors 2021 captain Bailey Wilson, a third-year flanker from Sydney, Australia, who prepped at Lone Peak High and played briefly at Utah Valley University before joining the Warriors for the 2020 season. "I thought we took some really good strides forward in 2021, putting together an extraordinary season. But I'm excited to get back to work and continue to improve as we chase the MLR Shield in 2022."

Following the 18-week regular season, the league will host a four-team playoff series, including conference semifinals June 11-12 through the MLR Championship scheduled for June 25-26.

One of MLR's founding members, the Warriors are coming off their most successful season in the first four years that finished with a franchise-record 10 wins and the second-highest scoring offense in Major League Rugby. USA Eagles fullback Mikey Te'o is back in Utah after winning MLR Player of the Year honors, and Shawn Pittman will take over as full-time manager after leading Utah to the four-team league playoff series as an interim coach.

As part of the fifth-year celebrations, the Warriors will honor the club's anniversary with a special "5 Years" patch worn and commemorative logo worn on all game jerseys. The logo was designed by Warriors creative director William Racule, who created the club's immensely popular Iosepa jerseys that honored rugby's history in Utah and the Polynesian ancestors that founded the now-deserted town on the west end of the Tooele Valley.

The patch features four stripes, one each for the franchise's "core values" of community, family, tradition and respect.

The club will also announce various initiatives and giveaways as part of the fifth-year anniversary during the season.