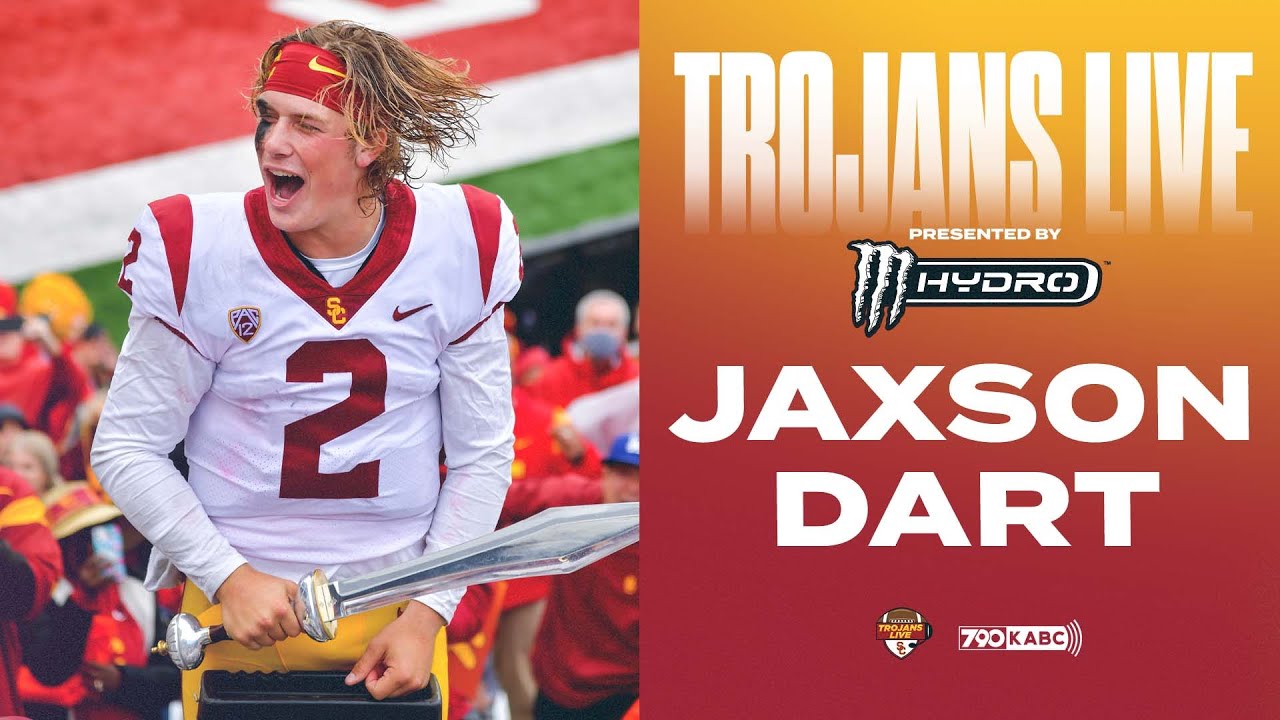 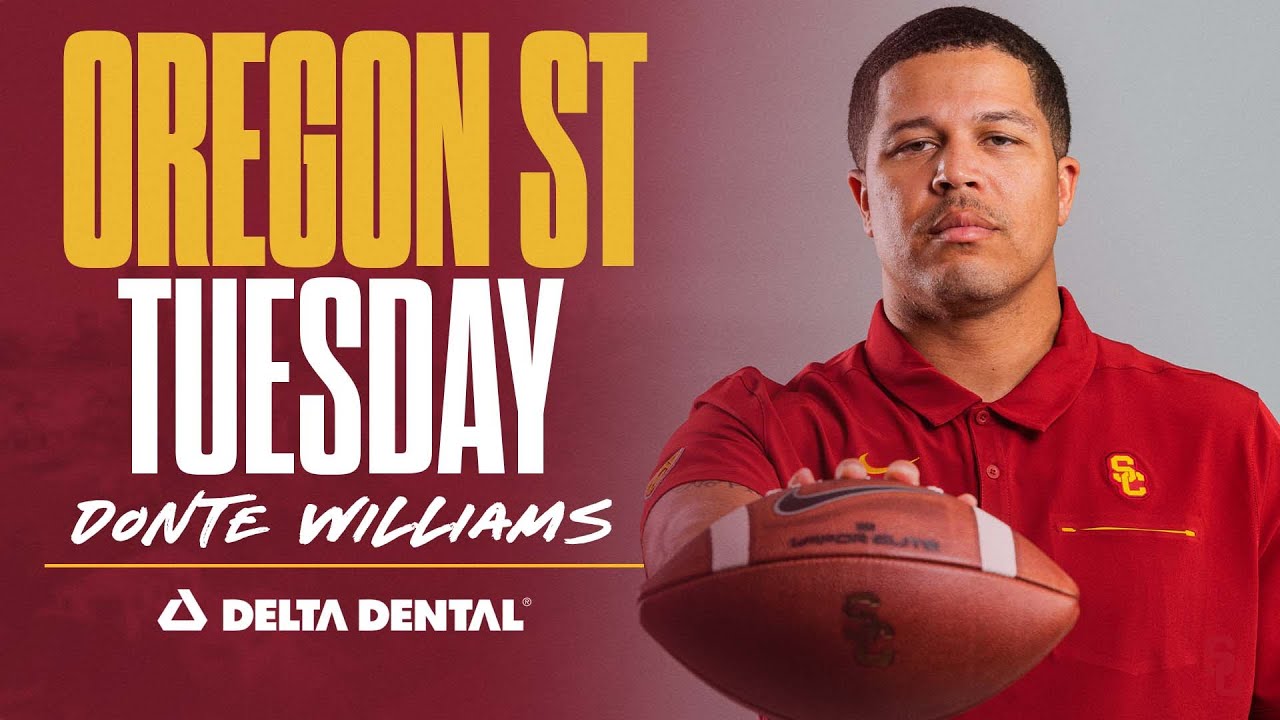 The Kaysville native earned rave reviews after replacing Slovis in the Trojans' 45-14 win over Washington State, when Dart completed 30-of-46 passes for four touchdowns and earned a noticeable limp while rallying USC from 14-0 down to the road victory.

"Early on, I think I had my emotions get the best of me a little bit. I was just super jacked up to be in there," Dart told the Trojans Live radio show Monday. "Later on, I was able to just hone in and find my comfortability with each play. I had a couple of successful plays, which help me a lot, and then that fourth-down conversion gave me a lot of confidence. It was huge for our team."

After the win that set a USC record for a quarterback debut, Dart was named Pac-12 Freshman and Offensive Player of the Week, as well as similar awards by College Sports Madness, 247Sports, the Manning Award and Kirk Herbstreit.

Dart also explained the now-famous eyeblack he wears over the right half of his face, a look he's rocked since he was at Roy and Corner Canyon that USC fans have come to love recently.

But any talk of a quarterback battle may have to wait. USCFootball.com first reported that Dart underwent minor knee surgery to repair a torn meniscus, a report that was verified by ESPN and the Associated Press on Thursday night. The Athletic added that USC will turn to fellow true freshman, blue chip quarterback Miller Moss as Slovis' primary backup while Dart is sidelined for "an extended period" of time.

The former Gatorade Utah and national player of the year did not practice Tuesday while the Trojans sought additional tests on his knee, which he injured in the second half. He was not available when Slovis, who injured his neck Saturday, took the field Wednesday in Los Angeles, according to local reporters.

Interim head coach Donte Williams would not commit to either quarterback for Saturday's home tilt against Oregon State, but he did say that Dart's status could make the decision easy.

"Then if he's not able to practice this week, the decision's made," Williams said.

Slovis, for his part, took the injury after USC's first drive against the Cougars in stride, and even complimented his freshman teammate's performance after practice Tuesday.

The junior who replaced JT Daniels due to injury almost three years ago also downplayed the notion of a quarterback battle.

"I'm not really focused so much on that," Slovis said. "I'm excited for him, he had a great game, and honestly that's what we expect. He's a great player, great quarterback. He showed that all fall camp, and I'm excited for him and what he's done for our team."

Dart's absence leaves USC with two scholarship quarterbacks available in Slovis and Moss, the former four-star recruit from Bishop Alemany High in Mission Hills who was third string to Dart after the fall. Walk-on quarterback Brendan Costello, a transfer from Oklahoma State, would likely be the third quarterback.

Moss played briefly Saturday when Dart had to leave the game after losing his helmet on one play.

"It was awesome," Moss told the USC Ripsit Blog. "I wanted to stay in there. It was cool, it was really cool to get on the field. I hadn't been on the field in almost two years."

Like Moss, Dart is still young. Slovis only has two years of eligibility remaining (including 2021) — if he doesn't opt for the NFL after this season, for which he will be eligible — meaning the dynamic duo of young quarterbacks will have plenty of time to contest their own quarterback battles over the years in Troy.

Dart likely still has plenty of starts left in his collegiate career. It just might not be this weekend.