SALT LAKE CITY — One man is dead and four more were injured in a drive-by shooting early Sunday as police continue to look for a suspect or suspects.

A call came in at 1:40 a.m. reporting that a white sedan had driven by a graduation party in front of a Salt Lake City home in the Westpointe area near 1300 N. General Drive and opened fire, Salt Lake police said.

Police do not know how many were in attendance or how many shots were fired, but the victims were all males approximately 19 or 20 years old, Salt Lake Police Lt. Gary Trost said. Four men were taken to hospitals with varying degrees of injuries, he said. Police spokesman Keith Horrocks said later Sunday that all were expected to survive; their current conditions were not reported.

The five victims are graduates of Salt Lake City School District schools, including two 2021 West High School graduates, Superintendent Larry Madden said in a statement. "We were deeply saddened to hear this devastating news," he said. "We know many of you have been impacted by this tragedy and wanted to offer our support as district and school administration."

The man who was killed has been identified as 20-year-old Sean Amone, a former West High School graduate. He was pronounced dead at the site of the shooting, Horrocks said.

"When we got on the scene, it was very chaotic. There was a lot of people on scene," Trost said.

Detectives are interviewing witnesses and will attempt to interview those injured as they are able, he said. He was not certain of the relationship between the victims and it is not known if the incident was targeted or random.

"Our homicide squad is busily engaged right now in trying to locate and talk to witnesses and anybody that had a chance to hear or see anything," he said.

Resources will be available for students who need support after the shooting, Madden said. School counseling teams will be at all district schools Monday through Thursday. 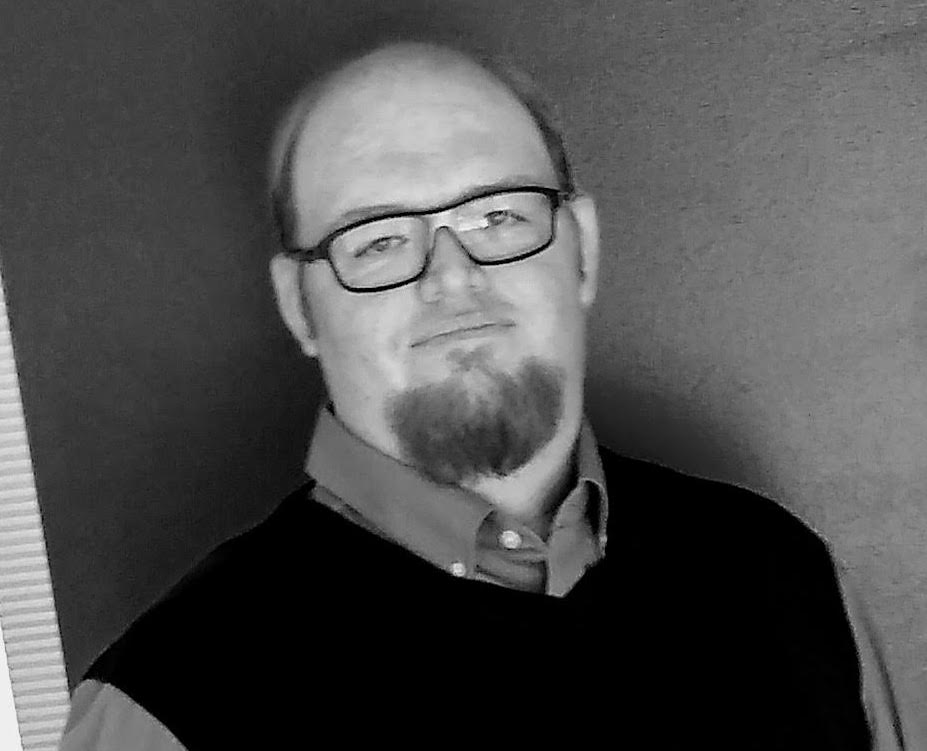