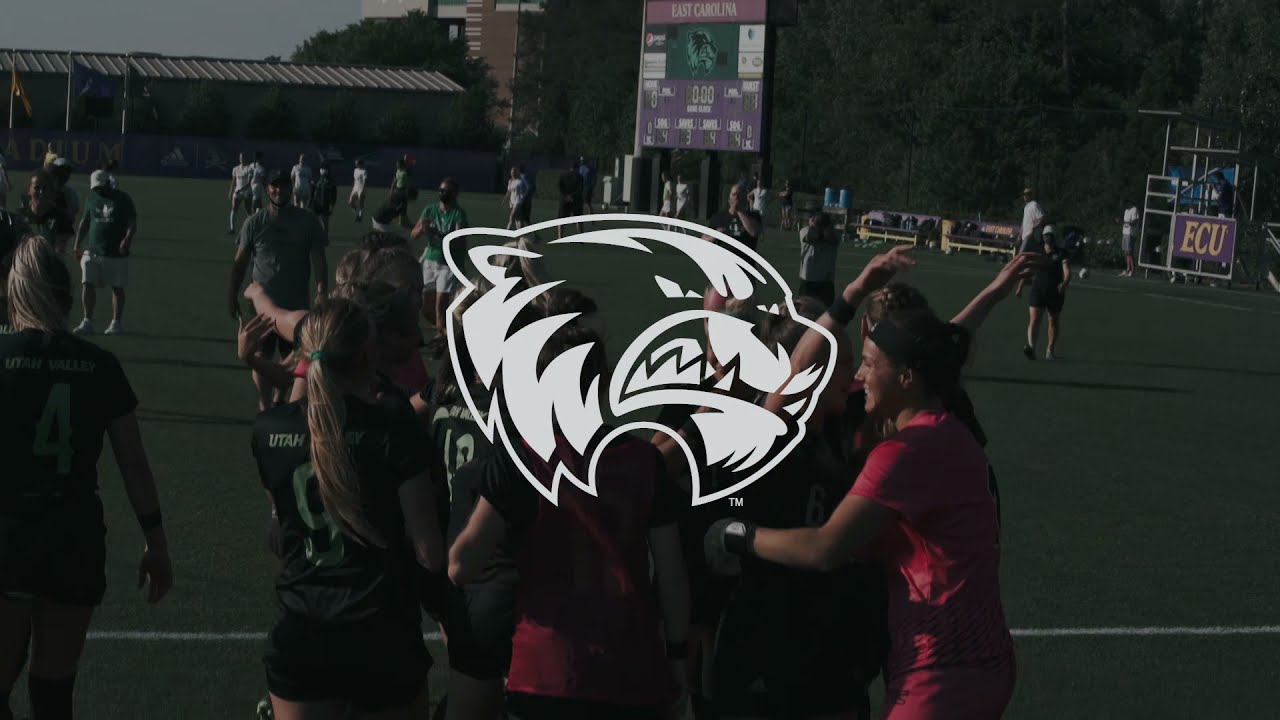 UVU Soccer: Wolverines Win in the First-Round of the NCAA Tournament

PROVO — The 12th-seeded BYU women's soccer team did everything right in its NCAA tournament opener Saturday.

Everything, that is, except the most important thing.

Alexa Spaanstra had a brace as unseeded Virginia shut out No. 12 BYU, 2-0 in the second round of the NCAA women's soccer tournament Saturday at WakeMed Soccer Park in Cary, North Carolina.

Laurel Ivory made a career-high 11 saves to earn the shutout for the Cavaliers (12-2-4).

"It's been a great season for us," BYU coach Jennifer Rockwood told BYU Radio. "We looked fantastic for those first 15-20 minutes, and couldn't have played any better. It just didn't go our way.

"We felt like there was plenty of time for us to get a goal, but couldn't find the last pass or the right shot. We were just off in the attacking third today. Virginia is a fantastic team, and best of luck to them as they advance."

We probably don't need to tell you, but the 10 saves is a career high for Ivory. The 18 shots faced so far is also a career high.#GoHoos 🔶⚔️🔷| #ALLIN⚽️🔥 pic.twitter.com/D4Jk9nys9T

Cameron Tucker placed four of her six shots on target for BYU, and Orlando Pride draft selection Mikayla Colohan added five shots for the Cougars (11-4-1), who out-shot Virginia 19-11 with an 11-4 margin in shots on goal.

But the 5-foot-9 senior keeper from Surfside, Florida did her best Nick Rimando impression, putting up a wall against the school from the Wasatch Front.

"We came out and did exactly what we wanted to do in the first half," Rockwood said. "Just not the most important thing, which is put the ball in the back of the net. We let them hang around a bit for too long."

BYU opened the match on fire, booting three shots in the first three minutes and forcing Ivory to make two saves just a few game moments after the Cavaliers' 3-1 win over SIU Edwardsville in Wednesday's opening round.

The Cougars out-shot Virginia 9-4 in the first half, but fell behind on Spaanstra's goal against the run of play in the 34th minute. The forward put home a chaotic chance in front of goal, sneaking one by goalkeeper Cassidy Smith on the Cavaliers' second shot on goal of the match to take a 1-0 lead into halftime.

Spaanstra doubled the advantage in the 68th minute, finishing a pass from Ordonez to give the Cavaliers their second win of the tournament.

Virginia advanced to the final 16 next Wednesday, May 5, when the Cavs will face Rice.

"We've got a lot of these kids coming back in the fall," Rockwood said. "We'll take a break, and get ready to roll for next year.

"It was a great season, one we didn't think would happen. We'll get back to work soon."

Brockbank puts it in for a UVU goal in the 73rd minute👊🏼#GoUVU#UVUwsoc#ncaasoccerpic.twitter.com/de7oOLmvlv

At Greenville, N.C., Parker Goins scored a brace as sixth-seeded Arkansas ended Utah Valley's historic season in the second round at Jones Stadium on the campus of East Carolina University.

Kaelee Van Gundy added a goal for the Razorbacks (12-3), Anna Podojil had an assist.

Sadie Brockbank pulled one back in the second half for the Wolverines, who end the season one match after their first-ever NCAA Tournament victory with a 13-4-5 record.

Utah Valley picked up its first-ever tournament win with a 1-0 victory over Memphis in Wednesday's first round. That win stretched the Wolverines' unbeaten run to nine straight, including a WAC regular-season and conference tournament title.

The Razorbacks out-shot the Utah Valley 13-11, and Hannah Warner made four saves to keep the Wolverines at bay.