Have You Seen This? Belgian man's wild parking squeeze 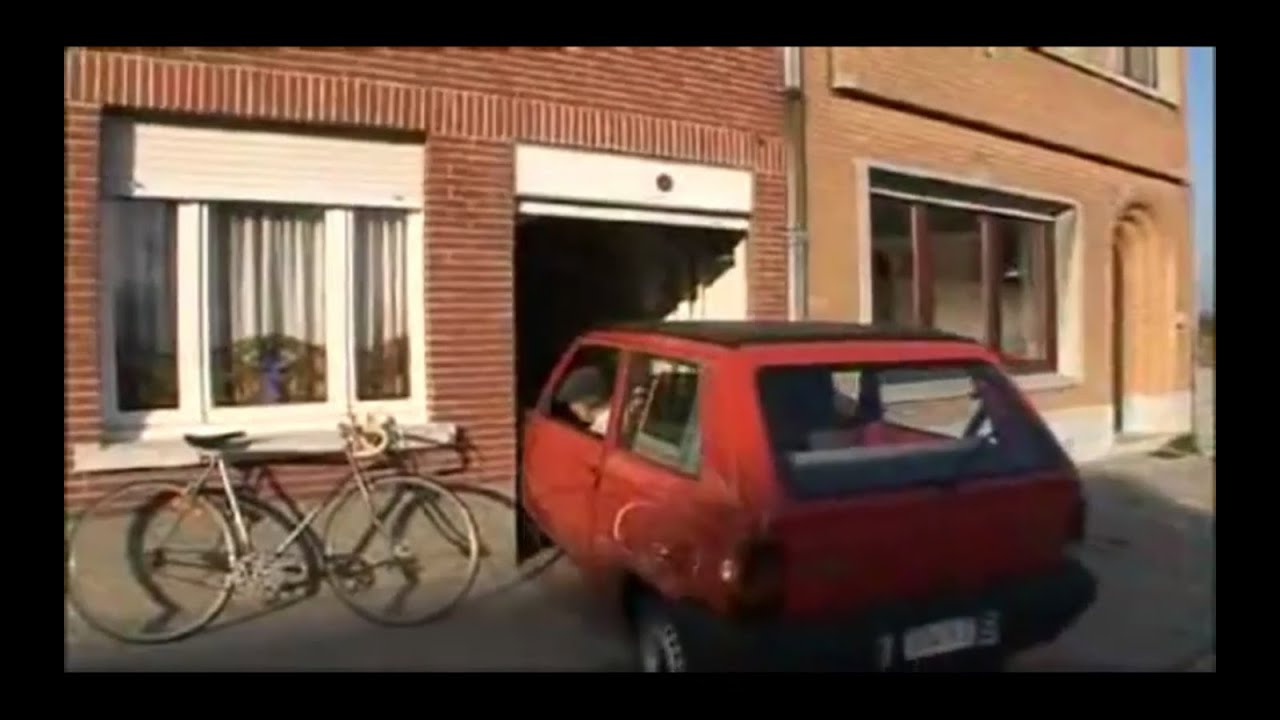 THE GARAGE — We've all had our fair share of tight parking squeezes and horror stories.

On the off chance you've avoided horrible parking misfortune in this city, let me share a story.

Last week, I parked in a garage to grab takeout, and when I tried to return to my car, all of the garage entrances had electric locks that you needed ID to get into. So, I walked around to the garage entrance I drove through not 10 minutes earlier and discovered every entrance was now covered like Fort Knox.

I ran back to the ID locks, tried every entrance, and tried to contain my rising panic until some poor sap who worked on this confusing street used his key card for me. Bless that man who laughed and said, "No one can figure out how to park here."

You'd think the story ends once we get in the elevator, but you'd be wrong. I bid my savior goodbye and stepped out onto the appropriate floor only to find out that there's a North and South parking garage. I paled, I screamed, I ran back down to the first floor. It wasn't pretty.

I debated walking out the doors again, but my fear of being locked out kept me in place. And just then — as if the universe had seen enough of my suffering to throw me a bone — a security guard walked by. I grabbed him and explained my predicament, only to be told, "Oh, the North and South garages connect. You had it right earlier."

Parking spots are like another dimension of purgatory. But no matter how wild your parking experiences are, this Belgian guy has you beat.

This is an old clip that recently went viral again, and for good reason. Every day, this man parks in a garage that's only 6 centimeters wider than his car — and then he gets out like it's no big deal.

The man shimmies into the garage with precision and the help of mounted sponges he's hung to keep his car from getting scratched.

Then comes the hard part: getting out. But this man's got an answer for that too. He aligns his car with the door to his house, opens the house door, and then opens the car door into the house to avoid hitting his garage. Then he puts the car in reverse so he can get out using the little space he's created and pushes the car forward so he can shut the car door.

As if that wasn't enough, he shuts his garage door and places two chairs in front of it so his living room is pristine again.

Now if only they had called this guy when the Suez Canal was jammed.

Reading and seeing insane parking stories makes me laugh incredulously. Please share your own parking nightmares and tight squeezes in the comments.

Broken air conditioner now has its own jazz band

The new saying is, "When life gives you a broken air conditioner, make jazz music."

Correction: A previous version of this story identified the man as Dutch in the headline. According to the video, he is Belgian.