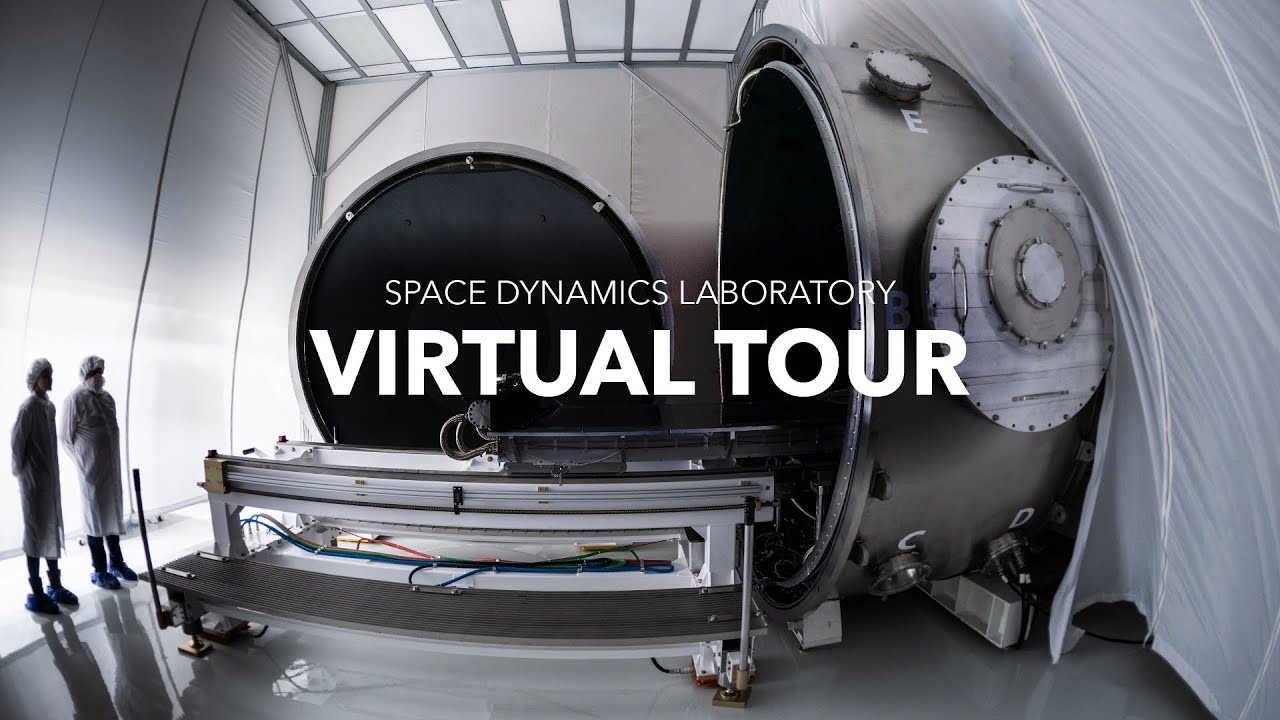 SALT LAKE CITY — The space lab at Utah State University recently won a $5.7 million contract from NASA to calibrate the Libera system, which will measure how much energy comes to the Earth from the sun and how much of that goes back into space.

Libera (pronounced "LIB-er-uh") is named for the daughter of Ceres, the goddess of agriculture in Roman mythology. NASA's existing CERES system, in use for about 25 years, takes similar measurements using satellites and other tools. Libera represents the next generation of space-based tools designed to do the same job.

"It's great to be involved with programs like this that produce meaningful science data," said James Peterson, the calibration-branch head for civil space at USU's Space Dynamics Laboratory.

He said the project will involve testing Libera's sensitive instruments in a vacuum chamber. Once it's in orbit, Libera will measure light coming from the sun and absorbed by Earth's atmosphere, oceans and land masses, then reflected back into space or radiated in the infrared range.

Over time, that data will be critical to understanding how Earth's climate is changing.

Peterson said the Libera instrument is about the size of a suitcase. Scientists will attach it to a larger satellite system called JPSS-3, which should launch into a polar orbit in 2027.