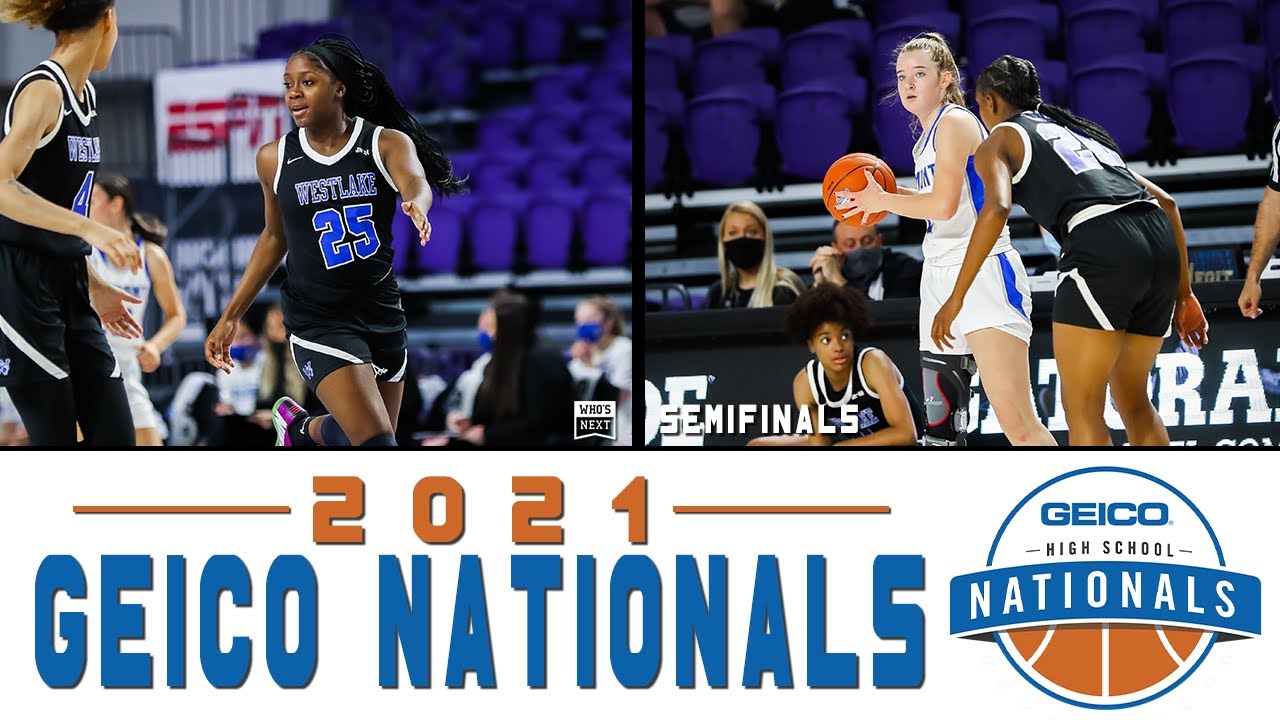 The Silverwolves averaged 70 points and 35.1 rebounds per game en route to a dominant season, an undefeated mark in the Beehive State, and the Silverwolves' second state title in four years.

But playing some of the best teams in the country — like Georgia's Westlake, which boasts three of ESPN's top-100 recruits — is another level.

No disrespect to Fremont; the Lions showed how good they are Friday morning.

Raven Johnson with the impressive finish on the fast break‼️🔥 @HollywoodRavenpic.twitter.com/5j5Ipb7wfh

"They're really great at getting into the lanes and getting their hands on balls," Fremont coach Lisa Dalebout told ESPNU at halftime. "They're speeding us up and we're not doing a good job at responding and adjusting right now."

The South Carolina signee was a terror on both ends of the floor against the Silverwolves, forcing nearly half of the Lions' 16 steals for a team that finished with 30 points off turnovers.

Maggie Mendelson, rated a four-star sophomore by ESPN, had 23 points, six rebounds, two blocked shots and two steals for the Silverwolves, who lost their first game of the season (26-1).

BYU signee Emma Calvert added 13 points, 11 rebounds and two assists for the Silverwolves (No. 11, MaxPreps), who committed 20 turnovers with just 16 assists. Mia Austin had 7 points, and Kansas City commit Halle Duft had a team-high six assists for Fremont, which was playing in the national high school invitational for the first time since losing in the championship game in 2014.

Mendelson scored her 21st point early in the fourth quarter to cut the deficit as low as 4, and Calvert cut the deficit to one possession midway through the final period. But the Silverwolves could get no closer, thanks to Johnson.

Maggie Mendelson (#21 in 2023 class) with the impressive pump-fake and basket! 💪 @FremontGBBpic.twitter.com/6iesNKZ1Zt

But the Lions led for all but 1 minute, 43 seconds, forcing the Utah 6A champions to play catch-up the rest of the way.