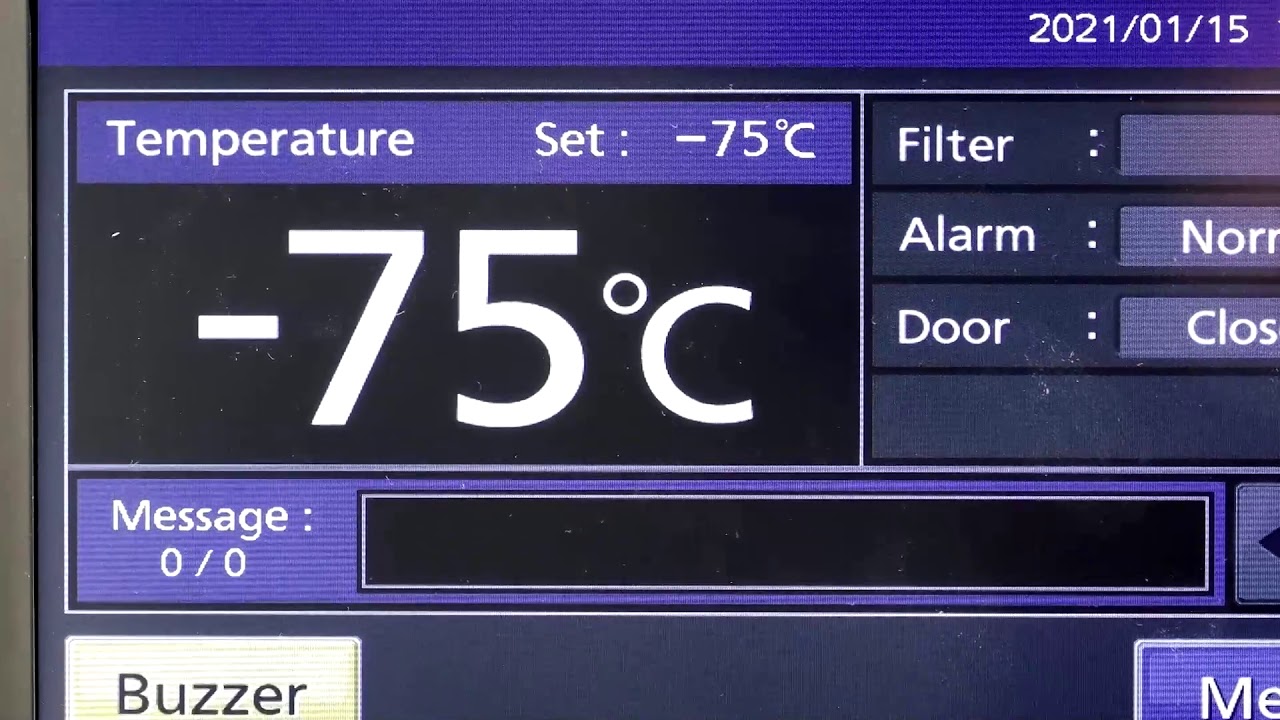 FRANKFURT (Reuters) — Pfizer and BioNTech have asked the U.S. health regulator to relax requirements for their COVID-19 vaccine to be stored at ultra-low temperatures, potentially allowing it to be kept in pharmacy freezers, they said on Friday.

Approval by the Food and Drug Administration could send a strong signal to other regulators around the world that may ease distribution of the shot in lower-income countries.

The companies have submitted new temperature data to the FDA to support an update to the current label that would allow vials to be stored at -25 to -15 degrees Celsius (-13°F to 5°F) for a total of two weeks.

The current label requires the vaccine to be stored at temperatures between -80ºC and -60ºC (-112ºF to -76ºF), meaning it has to be shipped in specially designed containers.

The shot's cold-storage requirements set off a scramble among U.S. states at the beginning of the rollout for dry ice, in which it can be stored temporarily when there are no specialized freezers available, for instance in rural areas.

Pfizer/BioNTech's vaccine, along with Moderna's two-dose shot, has already won U.S. emergency-use authorization and is being widely distributed as part of the country's mass vaccination efforts.

The update from the drugmakers comes as two studies from Israel found that the vaccine greatly reduced virus transmission, and the shot was backed by two of the South African government's top advisers.

The new data also will be submitted to global regulatory agencies within the next few weeks, the two companies said. 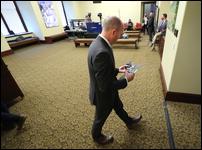 A BioNTech spokeswoman declined to provide more details on the timing and which agencies would be contacted.

"The data submitted may facilitate the handling of our vaccine in pharmacies and provide vaccination centers an even greater flexibility," BioNTech Chief Executive Ugur Sahin said.

Deutsche Post, which has shipped COVID-19 vaccines to several European countries, Israel, Bahrain, Mexico and Singapore, among other states, said -25 degrees would provide some relief but transportation would still not be easy.

A spokeswoman said air freight would likely no longer require dry ice on board, increasing storage capacity per plane.

BioNTech has said it imposed long-term storage and transportation requirements of -70 degrees out of caution because it had started stability and durability tests on its vaccine relatively late.

Even though it launched its COVID-19 vaccine development program as early as January 2020, working on four compounds in parallel, it did not decide until July which of the four to proceed with, and only then started stability tests.

If approved, the less onerous storage requirements would provide significant logistical relief for the rollout of the vaccine worldwide, particularly in lower-income countries.

The World Health Organization's COVAX global vaccine-sharing program has so far limited distribution of Pfizer-BioNTech vaccines to just a few countries, partly out of concern over a lack of infrastructure in developing nations.

The WHO said it was hopeful that eased requirements could broaden its reach.

"We are aware of reports of this and look forward to seeing the data. If proven correct, this could make rollout of the vaccine easier in all countries, and particularly in low-income ones," it said.

Moderna's product, which like Pfizer's is based on so-called messenger RNA molecules, is already cleared for storage at -25 to -15 degrees Celsius.