Have You Seen This? The shopping cart hole in one 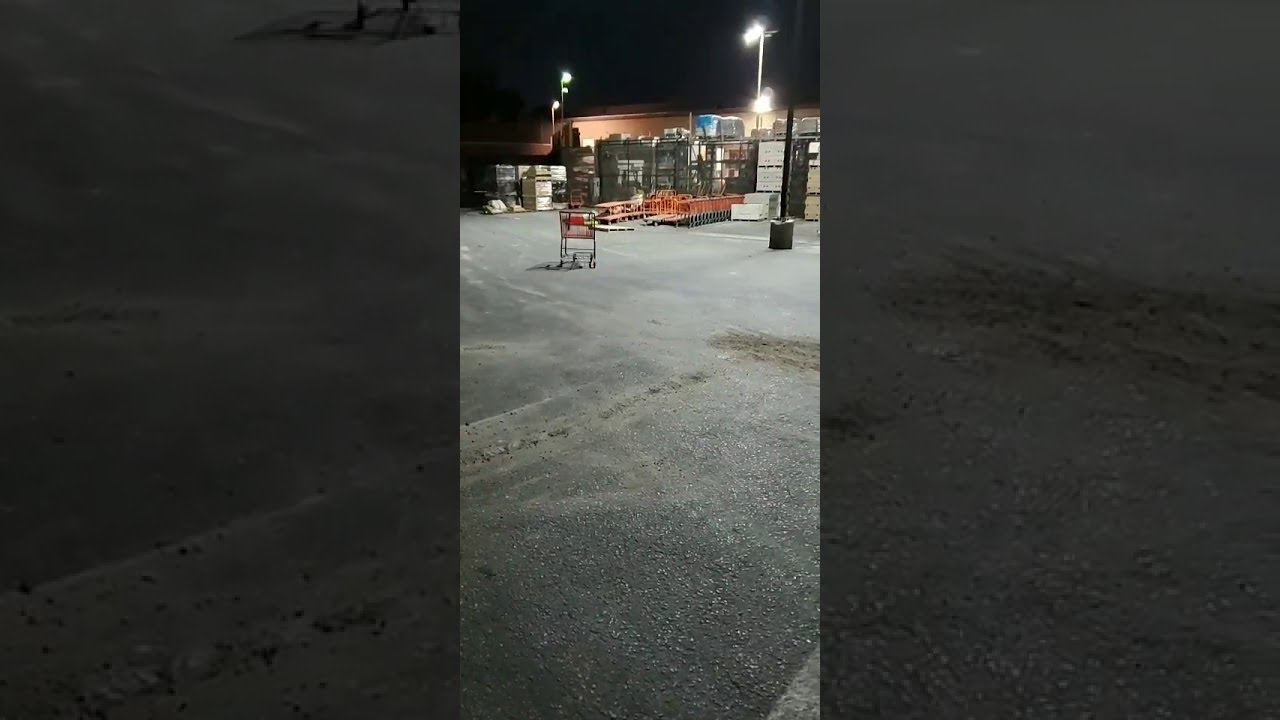 Shopping Cart Hole in One || ViralHog

THE PARKING LOT LINKS — I tend to get overly excited about things I really have no business getting so worked up about.

For example, I was once playing dodgeball with my brothers and a mean-looking group of kids was on the other team. These youths meant business and were out for blood.

We were losing. My older brother Dave was on the ground and one of the players on the other team had him in his sights. Dave was dead in the water and he knew it. The kid unloaded, but I wasn't going to let Dave get taken out like that.

As I threw the ball I had in my hand, it was like everything went into slow motion. My rubber ball sailed through the air and, right before the opposing ball pummeled Dave's face, my ball intercepted. It knocked the would-be nail in Dave's dodgeball coffin out of the way.

Dave looked at me and I at him. No words were needed. I knew he was grateful.

It was kind of cool in the moment, but we ended up losing that game. And remember when I said they were youths? We weren't. This was like two years ago and the ages of my brothers ranged from early 30s to mid 40s.

I should not have been as pumped about that moment, but I was. And you know what? I still am — even to the point that I don't think this is the first time I've told this story in a Have You Seen This article and I don't even feel bad, because it's amazing.

I get excited about meaningless stuff, and that's why I love this video — but I am also a little let down by it.

The YouTube description lays out the video better than I could, so, here it is: "I decided to record my cart push to send to a coworker because we used to always try and make it one shot. I went out collecting a cart and pushed it behind a line we would use as a starting line and my first try of the day I recorded and got it. Hole in one."

I think that's awesome. But if it were me, I would have been running around the parking lot in hysterics, high-fiving every customer I came across. I would then send it to my coworker as he did, but also I'd send it to every contact in my phone, all social media, and then work it into my resume. I would then have made T-shirts claiming myself as the sultan of the shopping cart hole-in-one and then hired a PR agency to start a press tour to field any and all questions that were sure to come my way.

But I guess a simple, "Oh, ho!" works too. And you're still welcome, Dave.

We've all heard that the mail does not stop for rain, sleet, ice or snow. But it turns out the ice part can cause delays.
×