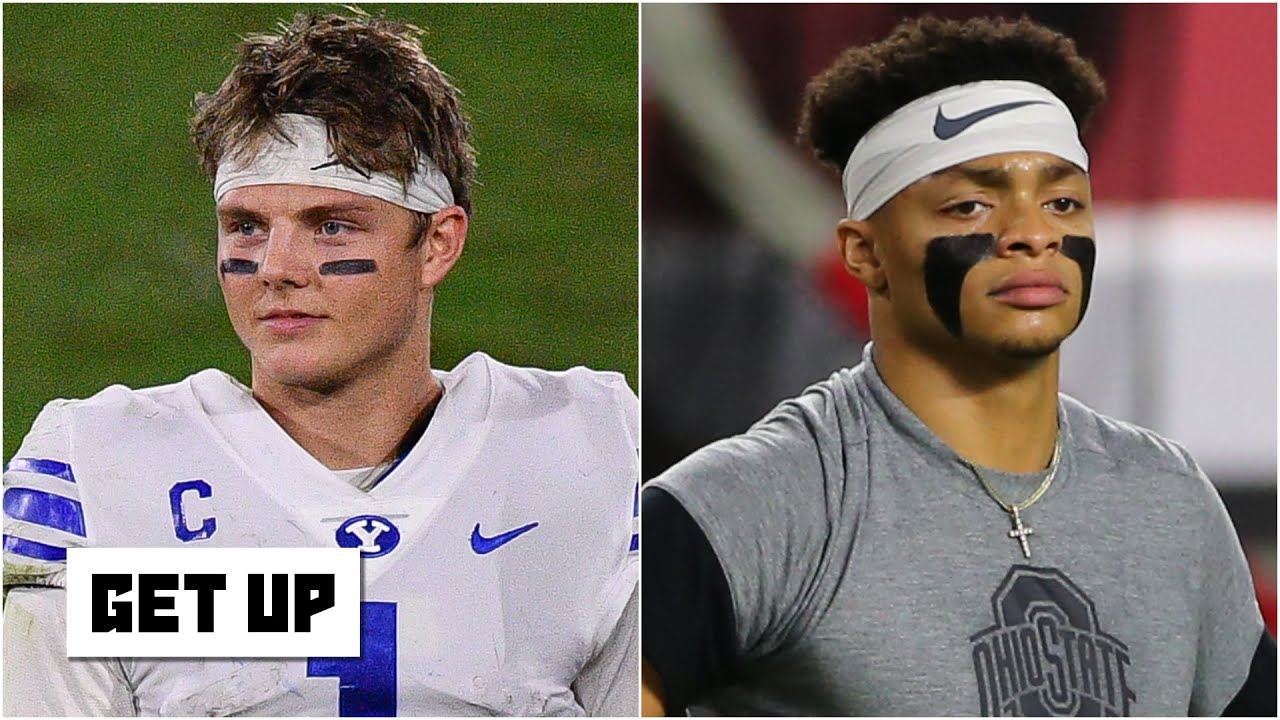 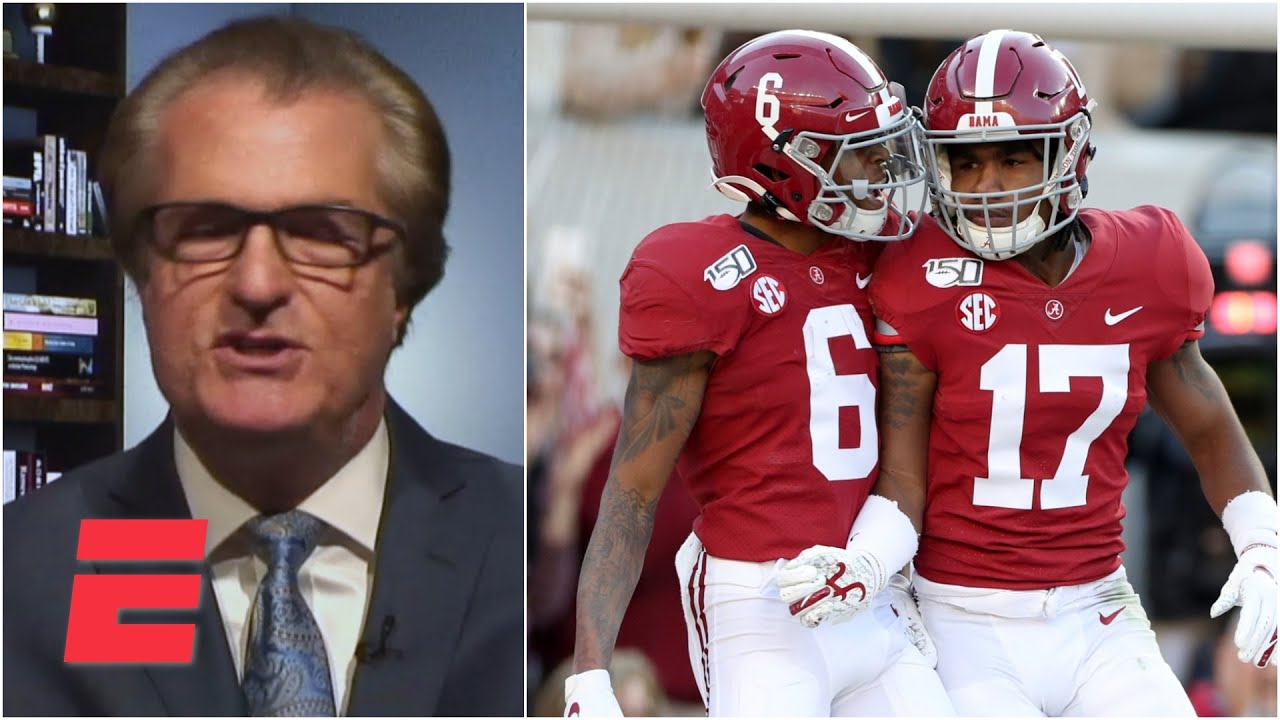 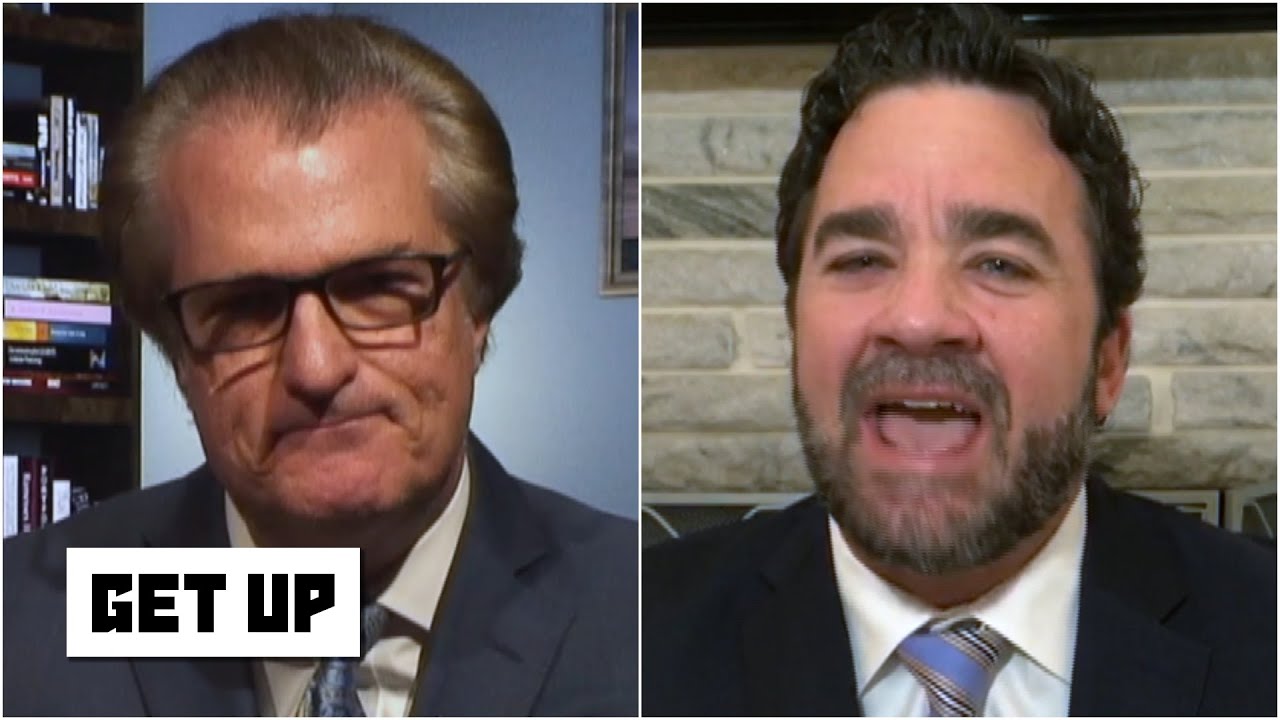 Jeff Saturday takes issue with Mel Kiper's predictions on his 2021 NFL Mock Draft 1.0 | Get Up

PROVO — Zach Wilson is off to the NFL.

But are the junior BYU quarterback's professional dreams just that — a bunch of dreams?

Far from it, according to some of the biggest experts in the mock draft game.

ESPN NFL draft guru Mel Kiper Jr. released his initial mock draft projections for the 2021 NFL draft — the one where he specifically picks based on talent, skill level and overall team need — on Tuesday. And the tenured projectionist has Wilson going No. 4 overall to the Atlanta Falcons.

"It's time for the Falcons to think long term on offense under new general manager Terry Fontenot and coach Arthur Smith," Kiper wrote on ESPN.com. "They can build around Wilson, who had a phenomenal season for the Cougars, throwing 33 touchdown passes and only three picks, and give him at least a year to learn from (Falcons quarterback Matt) Ryan and adjust to the NFL."

Kiper lists Wilson as the second-best quarterback in the 2021 draft class, trailing only Trevor Lawrence — the Clemson quarterback who many consider a generational signal caller and is considered a unanimous No. 1 selection by the Jacksonville Jaguars.

But Wilson is right up there, or at least the best of the "next best" in a group that includes Ohio State's Justin Fields, Florida's Kyle Trask, Alabama's Mac Jones and North Dakota State's Trey Lance.

That's to say nothing of similar non-quarterback talent projected in the top 10, including Alabama wide receiver and Heisman Trophy winner DeVonta Smith and former Desert Hills High School star Penei Sewell, the 2019 Outland Trophy winner, whom Kiper projects as the No. 5 pick to Cincinnati.

"I changed it about six times in my mock, with Fields and Wilson flip-flopping," Kiper said. "Wilson didn't have that hiccup. He was even good — not great, but good — at Coastal Carolina. He didn't have that subpar game, and he can spin it like no other.

"Zach Wilson right now, I think, has the slight edge over Justin Fields to become the No. 2 quarterback off the board."

That the Falcons would be willing to select Wilson so high could be significant news for a franchise in transition, with a new coach, new general manager — and potentially a soon-to-be new quarterback, should the new front office decide to move away from soon-to-be 36-year-old Matt Ryan, according to ESPN NFL reporter Dan Graziano.

"I don't think his future in Atlanta is very long," Graziano said of Atlanta incumbent Ryan. "It may include 2021, but after that, it's murky.

"It's possible that they find a trade offer for Matt Ryan this summer and move on from him."

"My only real concern with Wilson is durability," Jeremiah observed. "He's already been through shoulder surgery (after his freshman season) and he doesn't have an ideal frame. If he can stay healthy, his upside is enormous."

Wilson's surge up draft boards is also motivated by the number of NFL teams that will be looking for a starting quarterback next season — more than a dozen, so far.

The number keeps growing, too, with reports that the Detroit Lions are likely moving on from 12th-year signal caller Matthew Stafford in the wake of hiring Dan Campbell as new head coach.

Could that number also include the New York Jets, who own the No. 2 pick but have been hesitant to publicly distance themselves from fourth-year quarterback Sam Darnold? CBS Sports' Ryan Wilson thinks so, but he's also bullish on Wilson landing in East Rutherford — despite projecting him to go there a week after the Jets hired Robert Saleh as their next head coach.

"Zach Wilson does a lot of things well, and had a breakout 2020 season, but we're not convinced he's worth the No. 2 overall pick," Wilson wrote in CBS' latest mock draft. "The Jets could feel differently, or they could choose to stick with Sam Darnold and fill another position of need (offensive line, for example), or trade out of the pick altogether."