'We're going to win this race': Biden predicts victory as his lead over Trump grows 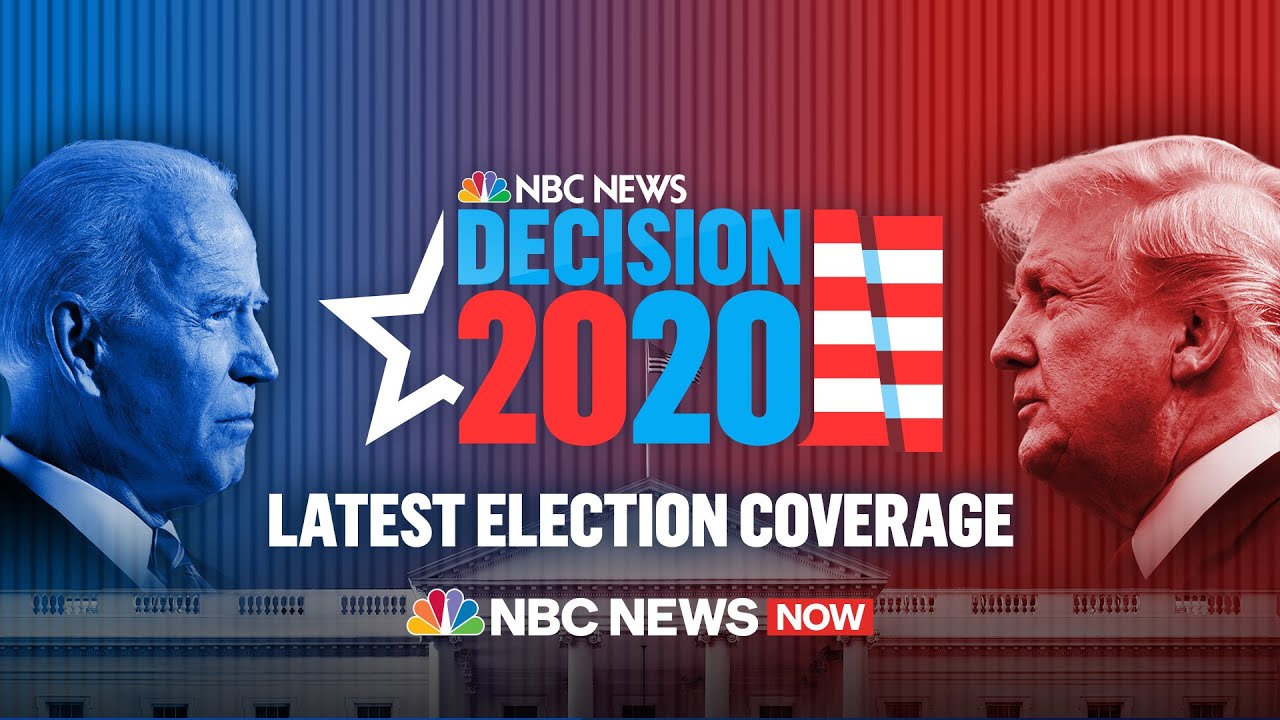 WASHINGTON (Reuters) — Democrat Joe Biden said Friday that he was going to win the U.S. presidency as his lead grew over President Donald Trump in battleground states, although television networks and The Associated Press held off from declaring him the victor as officials continued to count votes.

"The numbers tell us ... it's a clear and convincing story: We're going to win this race," Biden said, adding that he and his running mate Kamala Harris were already meeting with experts as they prepare for the White House.

Biden's speech was originally planned as a victory celebration, but he changed his approach in the absence of an official call from television networks and other election forecasters.

Still, it amounted to a blunt challenge to Trump. The Republican incumbent kept out of view in the White House on Friday as Biden's lead grew in the four states that will decide the outcome: Pennsylvania, Georgia, Arizona and Nevada.

Leading Trump by 4.1 million votes nationwide out of a record 147 million cast, Biden said Americans had given him a mandate to tackle the coronavirus pandemic, the struggling economy, climate change and systemic racism.

"They made it clear they want the country to come together, not continue to pull apart," Biden said.

He said he hoped to address Americans again on Saturday.

Trump has remained defiant, vowing to press unfounded claims of fraud as his Republicans sought to raise $60 million to fund lawsuits challenging the results. But some in his camp described the legal effort as disorganized, and so far they have not found success in the courts.

On the fourth day of vote counting, former Vice President Biden had a 264 to 214 lead in the state-by-state Electoral College vote that determines the winner, according to the Associated Press. Democrats grew increasingly frustrated that networks and news organizations had not yet called a winner.

Securing Pennsylvania's 20 electoral votes would put Biden over the 270 he needs to win the presidency after a political career stretching back nearly five decades.

Biden would also win if he prevails in two of the three other key states. Like Pennsylvania, all three were still processing ballots on Friday.

As officials count a deluge of mail-in ballots, Biden has held on to narrow leads in Nevada and Arizona and earlier on Friday overtook Trump in Pennsylvania and Georgia.

Biden said Trump's demands to stop the count would not work.

"Your vote will be counted. I don't care how hard people try to stop it. I will not let it happen," Biden said.

Trump showed no sign he was ready to concede, as his campaign pursued a series of lawsuits that legal experts said were unlikely to alter the election outcome.

"Joe Biden should not wrongfully claim the office of the President. I could make that claim also. Legal proceedings are just now beginning!" he wrote on Twitter.

A Trump adviser described the campaign's litigation strategy thus far as chaotic and disorganized. Another Republican official said it was doubtful the lawsuits would yield a Trump victory. Trump's chief of staff, Mark Meadows, was diagnosed with COVID-19, according to a source familiar with the situation.

"This race is over, and the only person who doesn't see it is Donald Trump," said the official, who spoke on condition of anonymity.