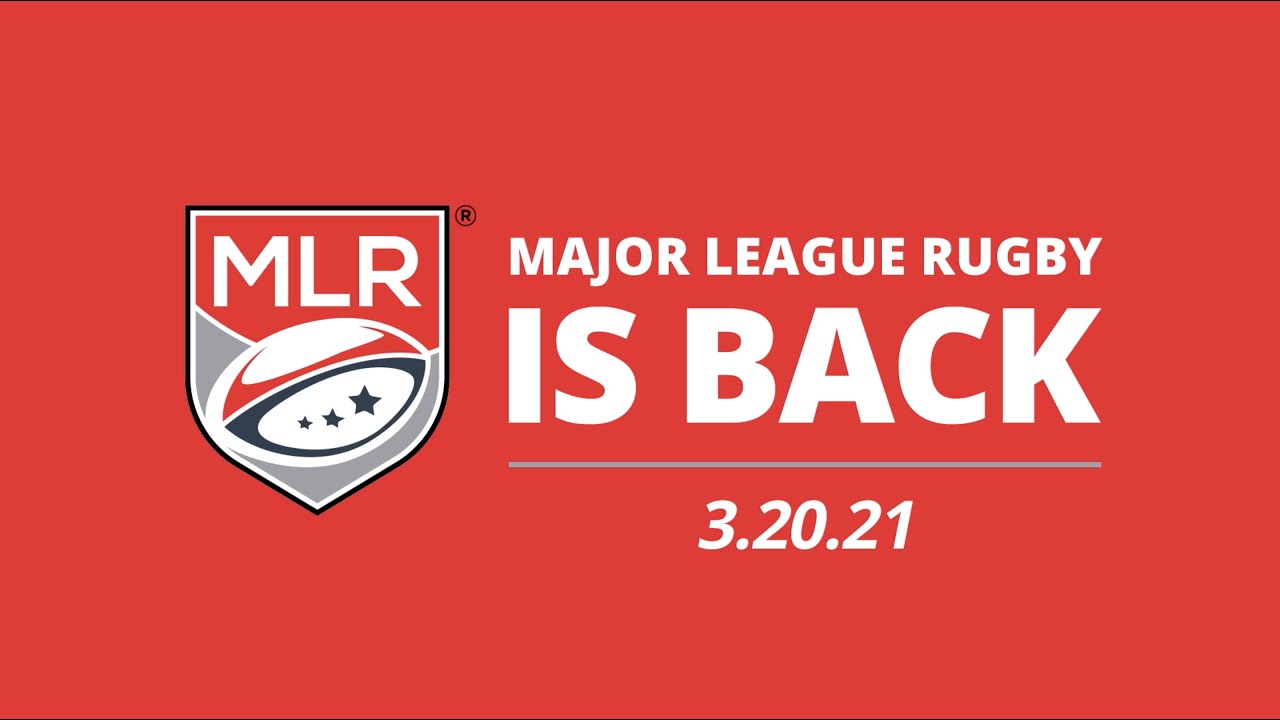 No, the Utah Warriors aren’t planning on going anywhere. But the franchise announced Tuesday intentions to build a 10,000-seat multiuse stadium that will serve as the Major League Rugby club’s permanent home by 2023.

The club, which was founded prior to the league's inaugural season in 2018, will also sublease the stadium for a variety of sporting and entertainment events, including live concerts, community events and high school games in multiple sports.

“We’ve spent a lot of time building our vision for the future home of the organization, and we are excited to take the next step in this journey,” Warriors general manager and CEO Kimball Kjar said in a statement from the organization.

“Over the last few seasons, we have built a strong fan base and following for the Warriors in the community — we’ve proven this is a rugby town,” continued Kjar, who is a BYU rugby alum and former coach. “We intend to build a venue that supports Warriors Nation and that can allow other professional sports teams along with high school sports to play in this venue.”

Once the new stadium is built, the Warriors intend to leave Zions Bank Stadium, the 5,000-seat venue in Herriman located on the site of the Real Salt Lake-owned Real Academy that serves as the home pitch of the second-division Real Monarchs. The two clubs have been co-tenants in the stadium since the Warriors founding, with the rugby club regularly drawing upward of 4,000 fans to the artificial-turf field.

The club hopes to build an entertainment district around the stadium, which will be the second of its kind in the current 13-team affiliation of Major League Rugby (the Houston Sabercats christened the 4,000-seat Aveva Stadium in 2018). One of its key added benefits will be providing a home for local high school sports, including outdoor state tournaments for the Utah High School Activities Association.

"The UHSAA appreciates the continued investment in premier sporting venues for athletes of all ages by various groups around the state of Utah," UHSAA executive director Rob Cuff said. "By having first-class venues available around the state, our association has more options to provide our student-athletes with a memorable postseason experience."

The Warriors hired sports construction giant Mortenson, the No. 1-rated facility builder by Engineering News-Record that has operated in Utah since 1983, to build the state-of-the-art facility. Among Mortenson’s nearly 200 previous projects are the Golden State Warriors’ Chase Center, Nashville SC’s soccer-specific stadium, and Allegiant Stadium in Las Vegas, home to the NFL’s Raiders.

A six-member advisory committee will also guide the construction of the venue, which includes the following individuals:

“We are thrilled to be contributing to the future of sports and entertainment in Utah,” said Utah Warriors board of directors member Wade Sherman, who also works as a vice president and general counsel at Adobe. “The Warriors fans and our sponsors have been incredibly supportive, and we look forward to working with the stadium advisory committee to find a permanent home, not just for the Warriors, but for other exciting sports properties we’re looking at very closely that will provide value to this great state.”

Led by Australian legend Chris Latham, Warriors brought together a squad of local rugby stars like Josh and Jared Whippy, Tonata Lauti, John Cullen, Jackson Kaka, Ara Elkington and Angus MacLellan, and paired them with international standouts like U.S. center forward Gannon Moore and Samoa star scrum-half Dwayne Polataivao. The club went 2-1-2 in the pandemic-shortened season of 2020 but has not qualified for the playoffs since MLR’s inaugural season in 2018.

After the novel coronavirus pandemic forced a cancelation of the 2020 season after less than two months, Major League Rugby will open its fourth season of competition March 20, 2021. The league, which recently expanded to 13 teams by adding franchises in Dallas in Los Angeles, will play in a two-conference regular season across 18 weeks, with the top two teams in each conference advancing to the MLR Championship Series.

The championship game will air Sunday, Aug. 1 on CBS.