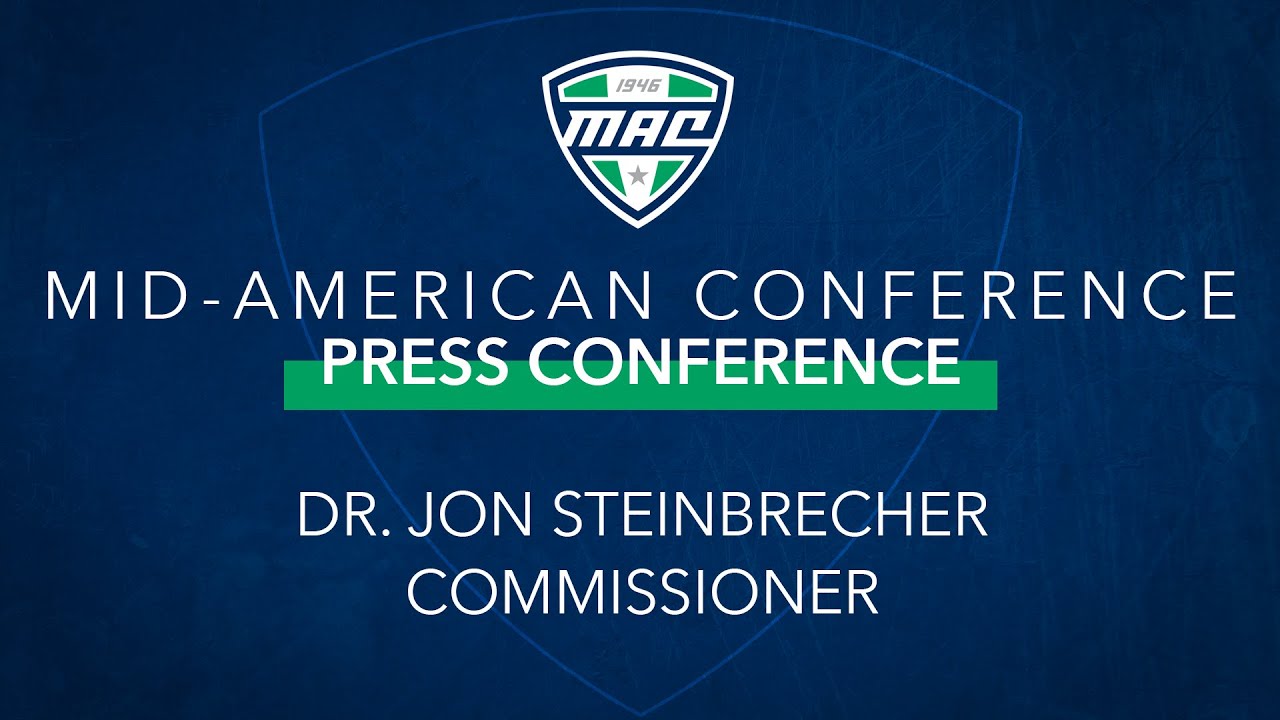 PROVO — For every step towards a 2020 college football season, BYU’s schedule is hit with another step back, as well.

The latest is a conference-wide blow, and could signal the beginning of something more.

Northern Illinois is the latest casualty from the Cougars’ campaign, stripping the Oct. 24 road game from the schedule with the Mid-American Conference’s decision to cancel the fall season.

In a vote by its league presidents, the MAC became the first FBS conference to cancel fall football. Only UConn, which like BYU competes as an independent, made the decision earlier at college football’s highest level.

National outlets like Stadium, the Associated Press and Yahoo Sports began reporting the news about an hour before it was made official by the league.

“The Council of Presidents unanimously voted to take this action with the health and safety of its student-athletes, coaches and communities as its top priority,” the league said in a joint statement. “It is the intention of the membership to provide competitive opportunities for the student-athletes in these sports during the spring semester of 2021.”

Other fall sports like cross country, field hockey, soccer and women’s volleyball were also canceled and/or pushed to the spring.

“If you told me in March we’d be here today (canceling fall sports), I’d never have believed it,” MAC commissioner John Steinbrecher told reporters after the announcement.

BYU was initially set to play the Huskies in the Huskie Chi-Town Showdown at SeatGeek Stadium, the home of NWSL club Chicago Red Stars located in the Chicago suburb of Bridgeview, Illinois. It was supposed to be the Cougars’ first-ever game in a venue built specifically for soccer.

But with concerns over the coronavirus pandemic, the game was later moved on campus to DeKalb, Illinois. On Saturday, it was taken off the schedule entirely.

BYU is finishing the first week of training camp, though with significant modifications to prevent the flow and spread of the novel coronavirus. Players wear masks or gator neck wraps underneath their helmets, and coaches are required to wear face coverings or face shields at all times, while also avoiding personal contact.

Staff also screen players and coaches prior to each practice, including mandatory temperature checks. The university has reported 78 confirmed positive cases of COVID-19 from the campus community via self-reporting through Aug. 7.

Still, both running back Lopini Katoa and linebacker Payton Wilgar told reporters Friday that they felt safe with all the extra precautions taken.

“I personally feel safe in my situation,” Katoa said. “I know that as players and as a program, it takes everybody to be able to feel safe and create a good environment. I feel like everybody is doing great at making sure we’re taking the proper steps to ensure the health and safety of everyone on our team, and the staff as well.”

With that in the background, the Big Ten presidents will meet in a previously scheduled meeting Saturday afternoon to discuss the prospects of the upcoming season, according to Yahoo Sports. Though far from a certainty, the prospect of canceling the season — or at least pushing it to the spring — is on the table, the outlet reported.

After MAC surrenders to pandemic, will other leagues follow?

The MAC is one of 10 conferences that competes in the NCAA's highest level of football, and Saturday it became the first of those to surrender to the coronavirus pandemic and cancel the fall sports season.

The Big Ten became the first conference to delay the start of the season when it called for conference-only play, a move championed as a way to maintain consistent COVID-19 testing and protocols across all members that was quickly followed by the Pac-12 (and later the SEC, with the ACC and Big 12 eventually reducing nonconference play, as well).

The Big Ten has already announced that all teams were in a holding pattern for fall training camp, remaining at the noncontact level of helmets-only “until further notice” while the schools meet.

So the conference has become a leader in the college football space in its response to the viral pandemic. If one conference moves, others are sure to follow.

“I think by the end of the week, the fall sports will be postponed in all conferences,” one industry source told Sports Illustrated.

Teams, conferences and entire divisions at the lower level of football have already called off the fall season. Division II and Division III have already canceled the season, while the Division I Football Championship Subdivision is well on its way; only four FCS conferences have not formally called off the fall since the Big Sky made an announcement Friday morning, dropping the number of eligible teams needed to form a postseason playoff well below the 50% number required by the NCAA to play.

Three of the four teams play in the Southeastern United States.

BYU currently has six games scheduled, after adding Navy to kick off the season Sept. 7 in Annapolis, Maryland. The military academies have maintained a strong stance of playing some form of a season, at least to contest the annual Commander-in-Chief's Trophy between Army, Navy and Air Force.

“If any place can be a bubble," Navy coach Ken Niumatalolo said, "it’s a service academy.”