Officer dies after being struck by vehicle during confrontation in South Salt Lake, police say

SOUTH SALT LAKE — A South Salt Lake police officer died Saturday evening after he was struck by a vehicle during a confrontation with two alleged burglars, one of whom was shot and killed by police, officials said.

Officers responded to a report of a burglary in progress at a business near 3575 S. West Temple Saturday evening. When officers tried to stop two men who were attempting to leave the scene in a vehicle, the driver of the vehicle accelerated toward the officers and struck Romrell, Carruth said.

Romrell was transported to Intermountain Medical Center in critical condition and taken into emergency surgery “but was unable to recover from his injuries,” Carruth said, as his voice broke.

Romrell leaves behind a wife and 4-month-old baby.

“Our focus last night and early this morning has been on David Romrell’s family and our South Salt Lake family who are grieving,” Carruth said.

This is the first line-of-duty death for the South Salt Lake Police Department.

“As much as we prepare or know the risk of this job, we’re not prepared for this,” Carruth said. “It’s taken us all by surprise. It’s been very, very painful.”

Romrell, who Carruth described as a humble and “tactically sound officer,” had been with the department for less than 11 months. He was a Marine veteran who served several tours, Carruth said.

A GoFundMe account* was set up to help raise funds for Romrell's family.

Carruth also took a moment to thank all of the officers and fire personnel who responded, as well as the staff at the hospital who tried to save Romrell.

In a procession early Sunday morning, Romrell’s body was escorted by “hundreds of officers” from Intermountain Medical Center to the medical examiner’s office in Taylorsville where “he’ll be watched over by officers until his funeral,” Carruth said.

"My prayers are with South Salt Lake PD, Officer Romrell's wife and young child," Utah Department of Public Safety Commissioner Jess Anderson said in a tweet. "Our hearts are with you today and always."

"Our hearts are broken this morning," Cox said in a tweet. "God bless this officer and his loved ones. And God bless all the men and women in Blue that put their lives in harms way to keep us safe."

Gov. Gary Herbert said he will order the lowering of the U.S. and Utah flags on the day of Romrell's funeral. He said Romrell was "one of our finest."

"He was exemplary in every way, and I feel humbled by the service he gave his country as a Marine, as well as the service he gave our communities here in Utah," Herbert said in an emailed statement Sunday. "We mourn with and for Officer Romrell’s dear family, and we pray that they may find peace in the midst of this heartbreak."

My prayers are with South Salt Lake PD, Officer Romrell's wife and young child. Our hearts are with you today and always.

During Saturday’s confrontation, at least one officer fired their weapon at the vehicle as it accelerated toward them, and bullets struck both the vehicle and the driver, Carruth said.

The driver of the vehicle was later pronounced dead. He was identified as 32-year-old Felix Anthony Calata, of West Valley City, Unified police officials said Sunday on Twitter.

Saturday's incident was the second fatal crash Calata was involved in this year. He was also the driver in a fatal crash that occurred in March in which his passenger, 44-year-old Danyelle Marie Jennings, was killed. Formal charges against Calata were never filed in the case.

Salt Lake County District Attorney Sim Gill said on Sunday that prosecutors first screened the case on Oct. 24. At that time, attorneys requested that investigators gather additional information about the crash. At that time, there was conflicting information that needed to be clarified before charges were filed, Gill said.

Gill's office received an email on Friday that the information requested had been collected and attorneys were scheduled to meet on Dec. 6 to screen a charge of manslaughter for Calata, he said.

Calata has a lengthy criminal history, according to court documents. The charges are mostly misdemeanors and include shoplifting, failure to remain at the scene of an accident, possession or use of a controlled substance, reckless driving and driving under the influence, among other charges.

In 2005, he was convicted of being in possession of a stolen vehicle, a third-degree felony, according to court records.

The second man in the vehicle during Saturday's incident fled the scene on foot, but K-9 officers helped locate him hiding a short distance away. He was taken into custody for questioning and was released Sunday, as there was no evidence that he had committed a crime, according to Unified police Sgt. Melody Gray. Officials did not release the man's name and no charges had been filed Sunday evening.

Police haven't yet released information about which officer fired shots, or whether both discharged their weapons.

Because officer weapons were fired, the officer-involved critical incident protocol has been activated and an outside agency is investigating the shooting, Carruth said. 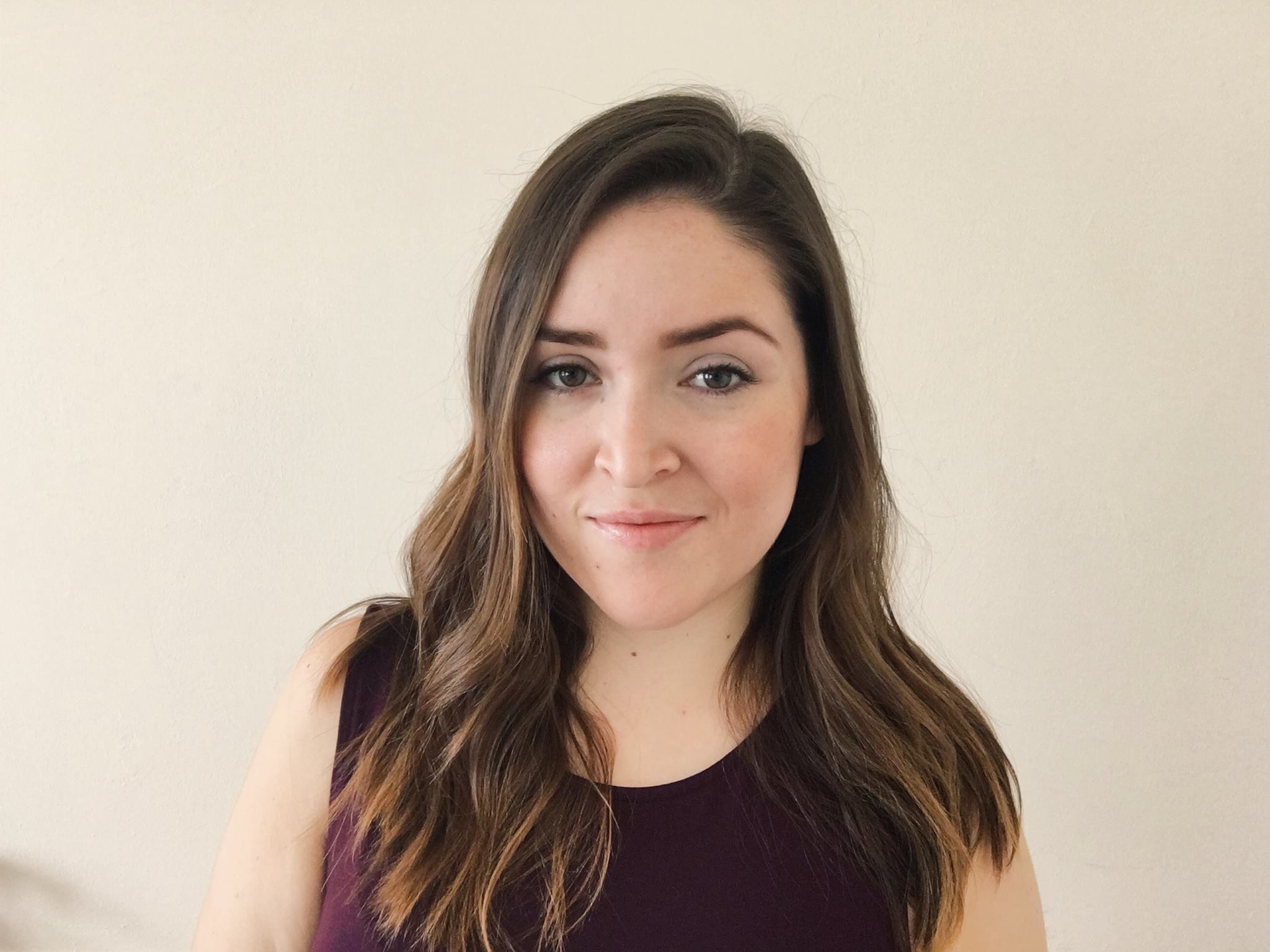