Fearless freshmen: BYU tunes up for rivalry with 97-64 win over Western Oregon 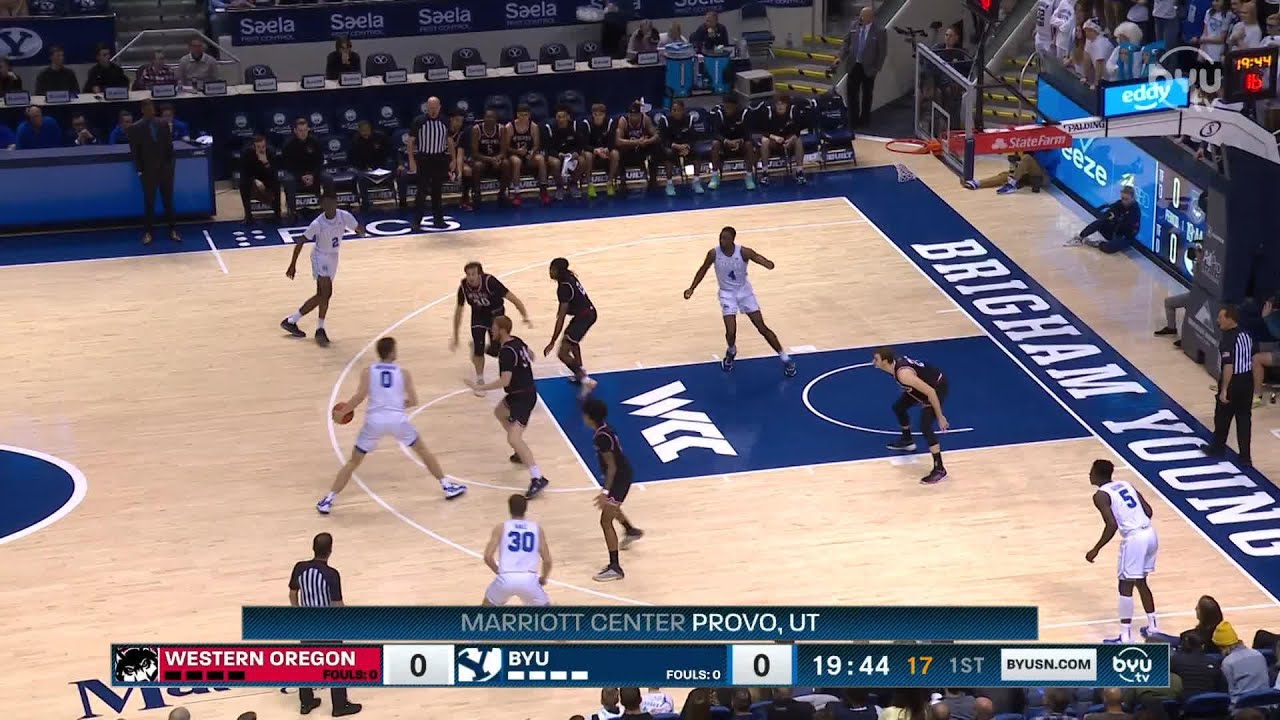 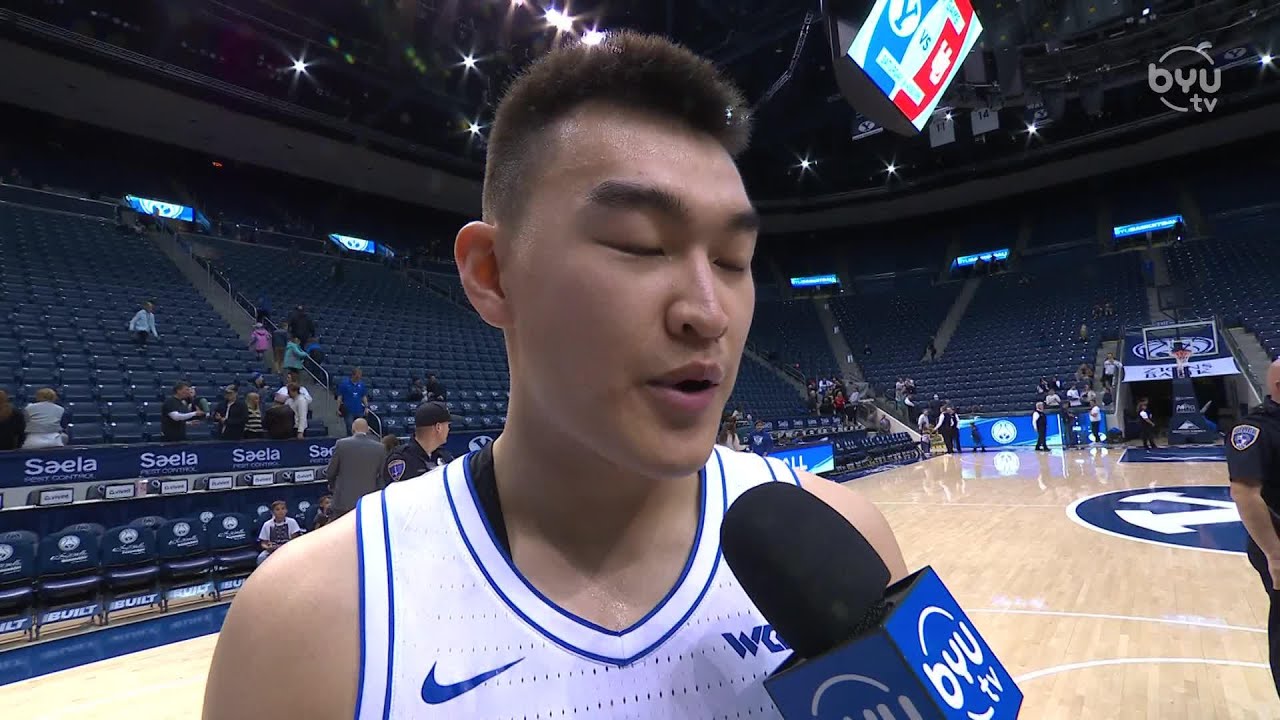 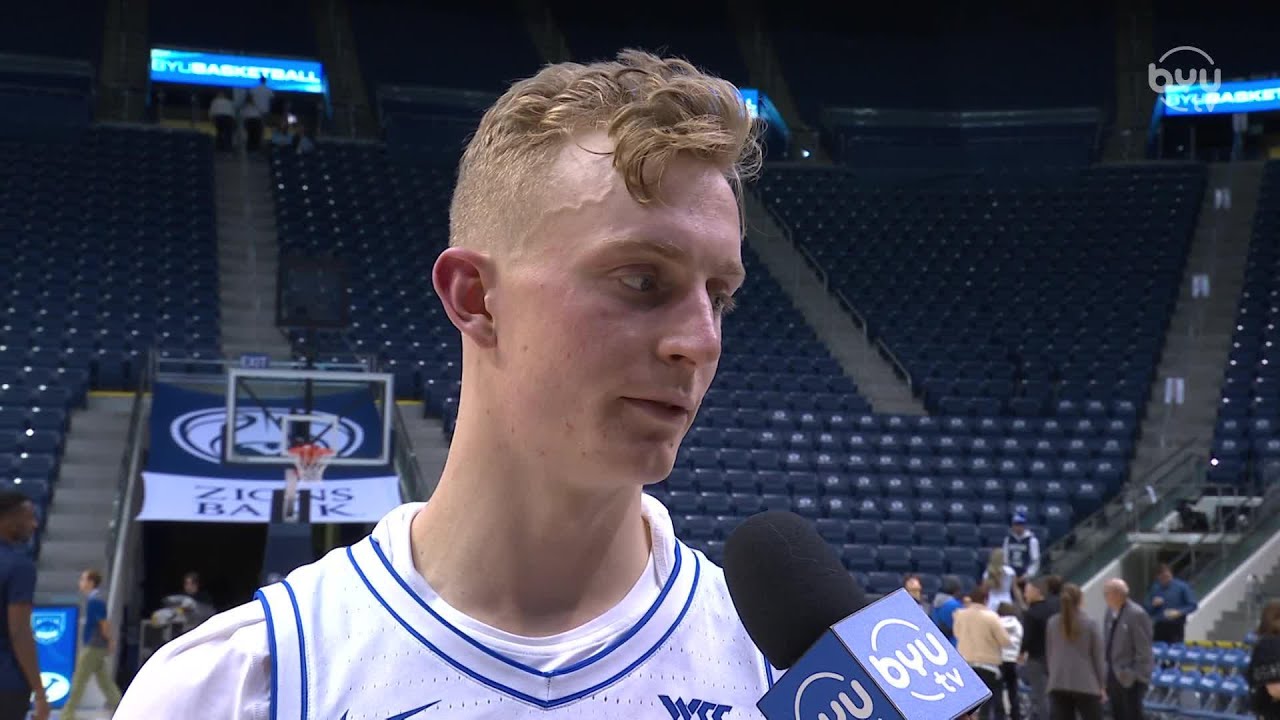 PROVO — In kicking off end-of-semester finals and a rivalry weekend, BYU's freshmen were probably hoping for a perfect start to the weekend Thursday night in the Marriott Center.

Perfection wasn't quite in the cards, but everything else was.

The duo from Riverton and Plain City, respectively, combined to shoot 11-of-13 from the field, including 5-of-6 from 3-point range in around 19 minutes apiece for the Cougars, who improved to 7-5 with a second consecutive win after an upset over then-No. 21 Creighton in Las Vegas.

Tanner Toolson rounded out the freshmen returned missionary trio with 10 points and a pair of 3-pointers off the bench.

"We had so many guys that contributed big time today. I was just luck enough to be a part of it," Saunders told BYUtv after the game. "If you look down the line, from the top to the bottom, everyone wanted to contribute and played hard.

"I spent many days at the very top of the bleachers when I was young, and to be here and to be part of it was super humblling and I'm super grateful for the opportunity."

BYU led by as much as 23 when Tanner Toolson and Atiki combined for an 8-3 run to go up 80-57 with 4:51 remaining. The Cougars shot 50% from the field with 15 3-pointers, assisted on 28-of-34 made shots, and out-rebounded the Wolves 44-28 and holding their Division II opponents from the GNAC to just three offensive boards.

Cameron Cranston and Jahville Collins each had 14 points for Western Oregon (4-5), and John Morrill-Keller added 12 points, six rebounds and three assists for the Wolves.