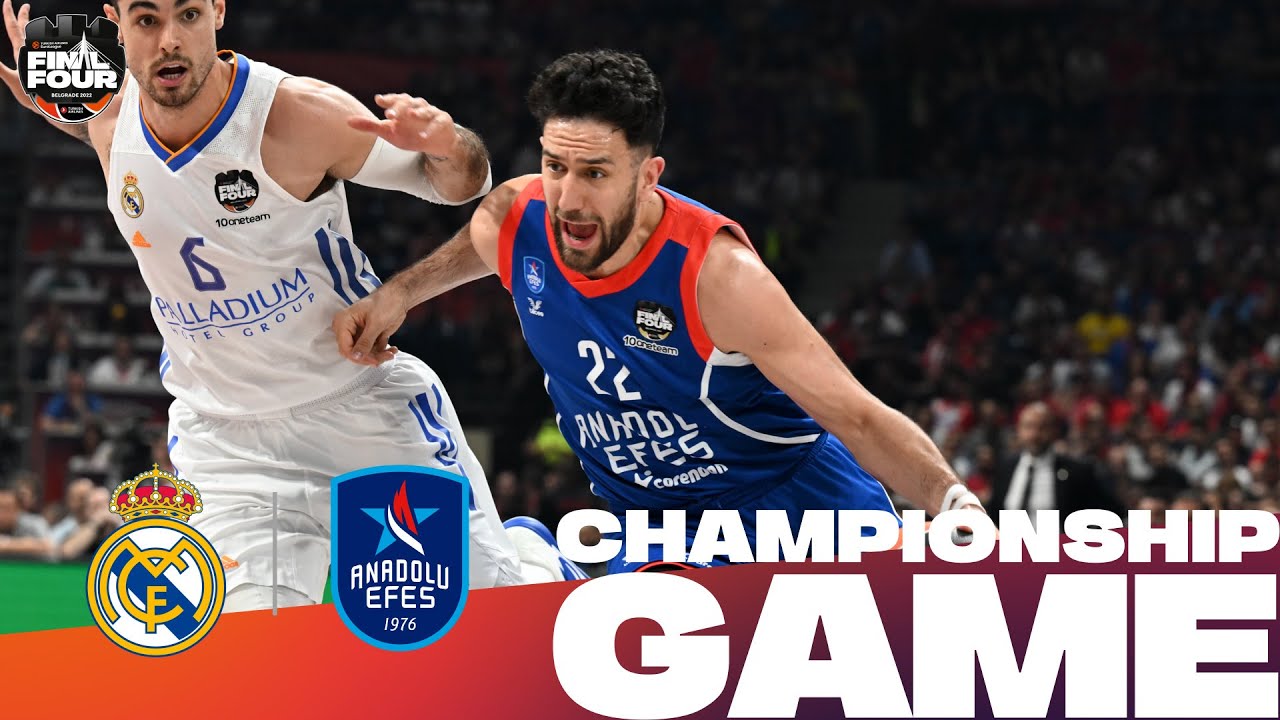 PROVO — Elijah Bryant did it again.

One year after helping the Milwaukee Bucks to the 2021 NBA title in a reserve role, the former BYU standout pulled down a team-high eight rebounds to help Turkish club Anadolu Efes to a 58-57 win over Real Madrid in the EuroLeague final Saturday in Belgrade, Serbia.

The 27-year-old Bryant played 28 minutes off the bench for Anadolu Efes, the 15-time Turkish champions which won its second consecutive EuroLeague championship just three years after finishing in last place in the continental competition.

Bryant joins an elite group of NBA and EuroLeague champions, a 10-man group that includes Manu Ginobili, Toni Kukoc and Bob McAdoo. He was initially believed to be the first to win the double in back-to-back seasons, but Jim Brewer won the NBA title with the Lakers in 1982 followed by the 1983 European Cup (a precursor to the EuroLeague) with Ford Cantu in 1983.

He parlayed that into a short contract with the Bucks, where he scored 16 points in his only NBA regular-season game May 16, 2021, the Bucks' season finale against Chicago. Bryant went on to average 1.3 points and 1.1 rebounds on 50% 3-point shooting in 4.5 minutes per game before being waived by the Bucks last September, re-signed three days later, and ultimately waived to return to Europe in October, when he signed with Anadolu Efes in the Basketball Super Ligi.