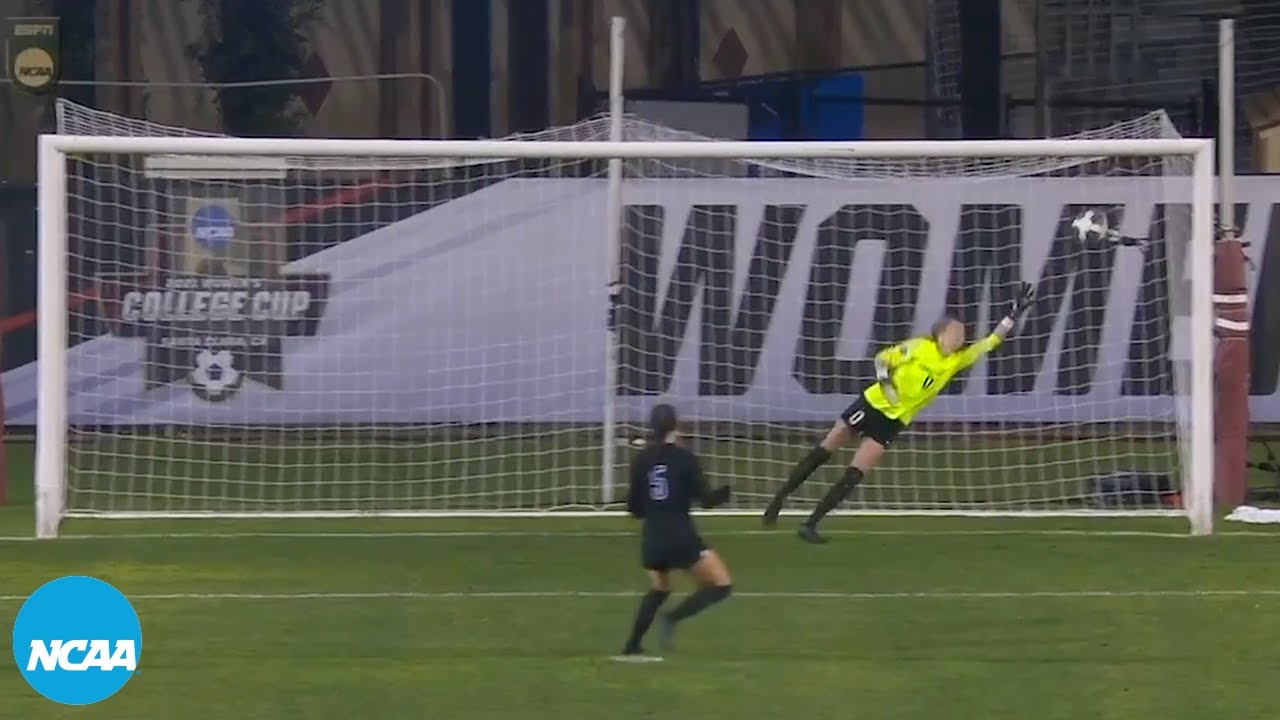 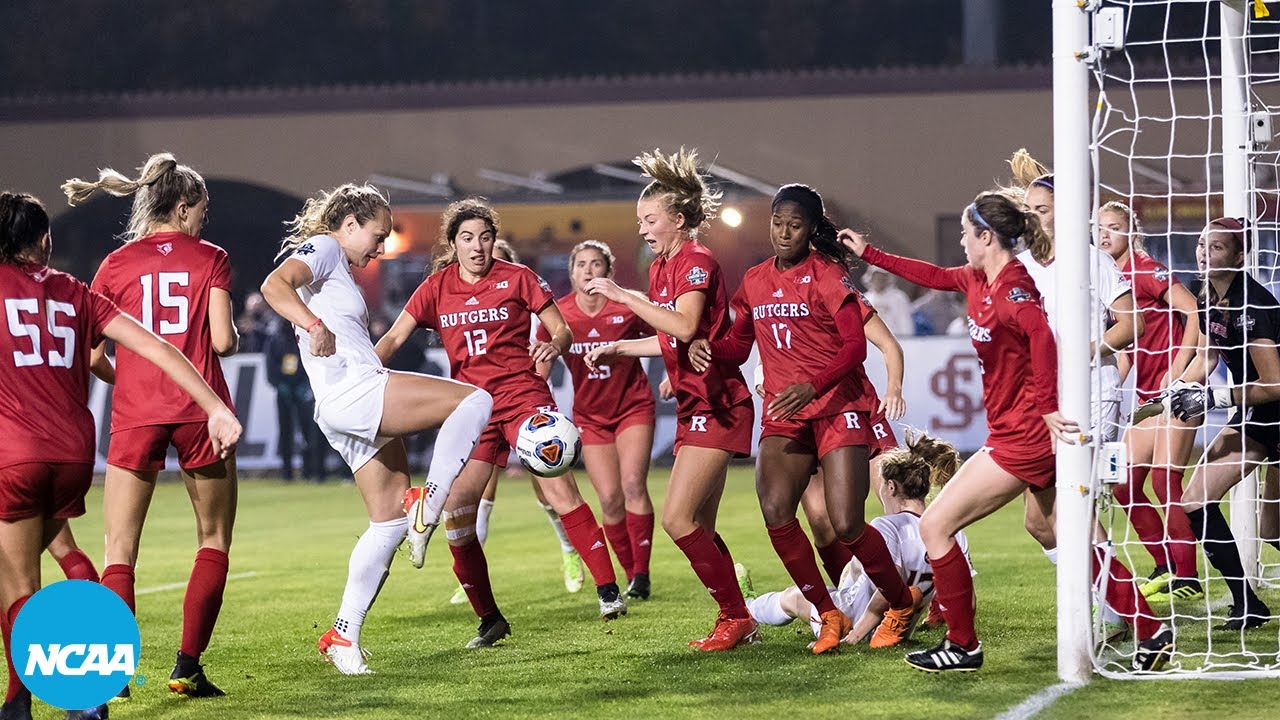 PROVO — Move the championship match to Monday; the Cougars are headed to the final.

Olivia Wade converted from the spot to help clinch the shootout 3-2 for the Cougars, who were playing in their first-ever College Cup national semifinal.

"You always believe that Cass is going to come up with at least one save. And the other girls come through," said BYU coach Jennifer Rockwood, the Cougars' coach since 1989 who launched the program into NCAA sanctioning in 1995. "What a season she's had. She's been through so much; it's been quite a journey for her for seven seasons — and she still gets one more game in her career."

In her seventh season of eligibility — including two medical redshirts, battling through shoulder injuries and torn knee ligaments — Smith saved her best performance for the most recent. Now, the Lone Peak product has delivered BYU to the doorstep of the first national championship match in program history.

"I couldn't ask for a cooler environment to just leave it all on the field," Smith said.

And she played up to it, as well.

"Incredible," BYU center back Grace Johnson told BYU Radio of Smith. "She made that goal feel small, and I think those girls felt it."

But when Ellie Glenn missed her potentially shootout-tying penalty kick to the right, Smith looked back and started to prepare herself for the next try. So locked in the zone on the biggest stage in college soccer, the exercise science major had no idea the match was over — until she saw her teammates sprinting 60 yards to mob her in the penalty box.

"I don't think I've ever run faster in my life," Johnson said. "I took off when I saw it was heading for the post; I think I might have left a little early. Cass turned around, and I was laughing at her with 'CASS!' It was awesome. It was a great moment."

Mikayla Colohan and Jamie Shepherd each missed the first penalty attempts, and the Broncos were playing from in front from Sally Menti's opening kick of the shootout.

But Brecken Mozingo tied up the shootout moments later, and Smith turned aside Kelsey Turnbow's go-ahead attempt. Bella Folino also netted a penalty for the Cougars, who will face top-ranked Florida State at 6 p.m. MT Monday night at Stevens Stadium. The final was originally scheduled for Sunday, but will be moved to Monday as the NCAA accommodates one of its religious schools' policy of not playing on Sunday.

The early adversity only made sense for the Cougars, who hit the post early and watched a couple other chances carom off the crossbar.

"Our motto the whole season has been play the whole 90, and today was 110," said Colohan, BYU's only three-time first-team All-American. "We reminded ourselves to just stay in it, not get too high or too low. It's frustrating when you hit posts, get a little unlucky, as well as when a team plays as well as Santa Clara did.

"We made it difficult, but the win is all that matters."

BYU had 20 shots but only six on goal in regulation as Santa Clara held firm, while the hosts held a 7-6 advantage in shots on goal before extra time. Northridge grad Kendell Petersen ripped a ball from the edge of the area that Foutch tipped off the cross bar in the sixth minute of extra time.

"What a game. Just really proud of the girls and everybody involved in the team," Rockwood said. "We had a great game, it was fun, and I thought we played really well.

"I thought we would get one, but it went to PKs, and the girls did a great job."

Izzy D'Aquila nearly did scored a similar golden goal in the second extra period, but Smith saved the ball bound for the bottom left corner in the 102nd minute. But play continued into penalty kicks, where the Broncos survived Florida State a year ago to clinch the rare national championship played in the spring due to the COVID-19 pandemic.

Santa Clara eliminated the Cougars from the NCAA Tournament four times in Rockwood's tenure, a stat she was quick to mention. There have been few bigger rivals for BYU since joining the West Coast Conference in 2011. They almost did it again Friday night.

"It was a helluva game out there tonight. Congratulations to BYU; they played very tough; they played very well," said Santa Clara coach Jerry Smith, whose team was the last to beat BYU 1-0 back on Oct. 30. "We congratulate them, and as WCC partners, we wish them all the best in the championship game.

"Who knows, maybe it will be back-to-back championships for our conference?"