Saturday was a special day, but Sunday more so for BYU's Lopini Katoa as he supported his 'Queen' 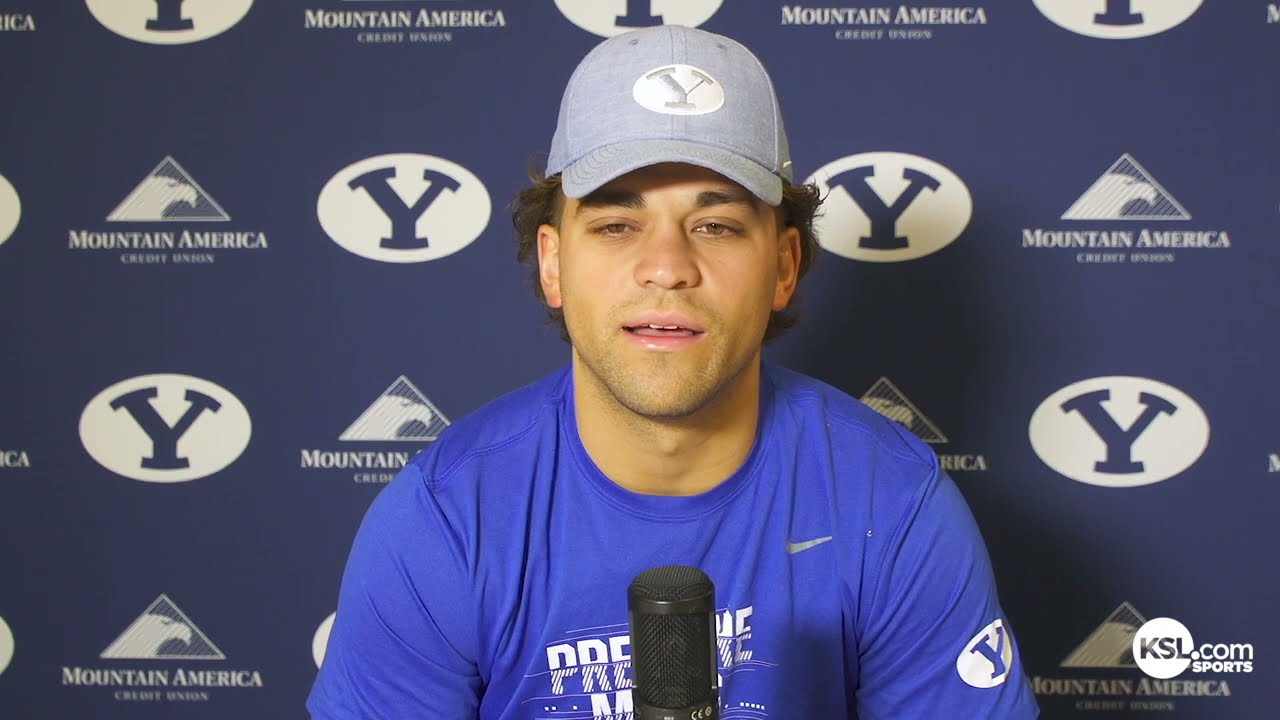 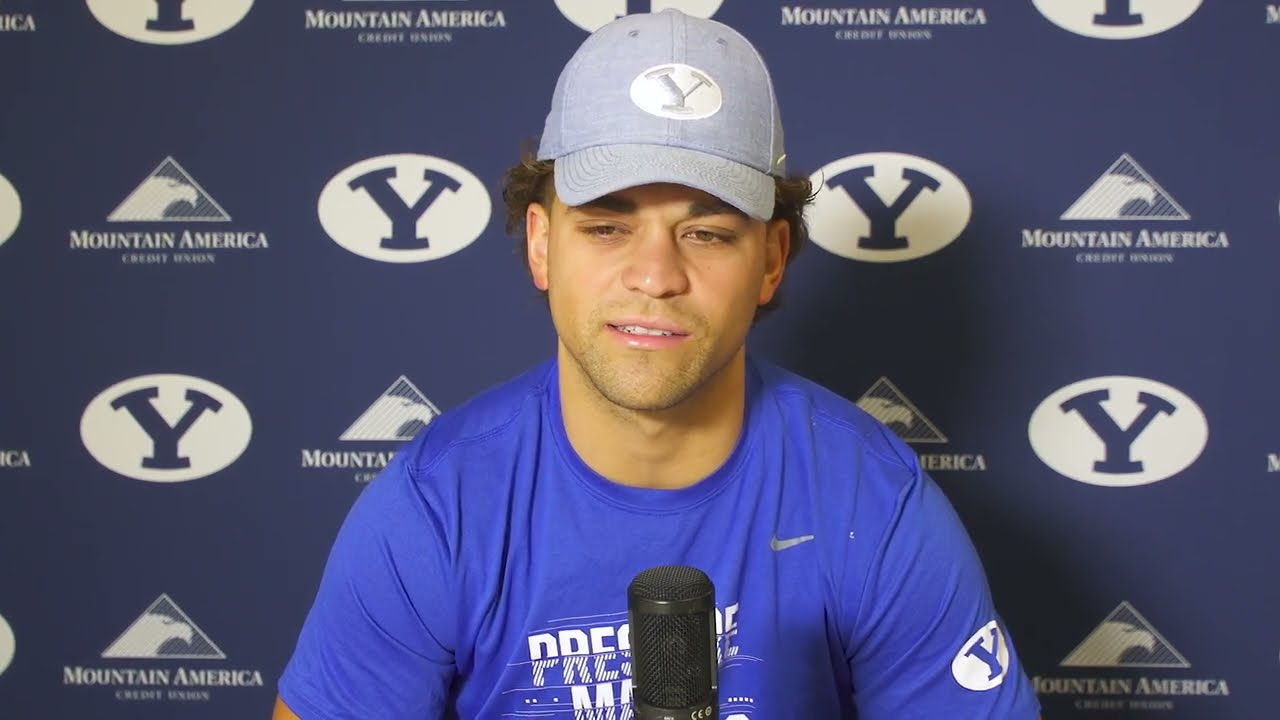 A few miles away, his mother, Angie, was fighting another battle — one staged in a Utah hospital, aided by doctors and surgeons, fighting an aggressive brain tumor in the pineal region of her brain.

So far, both battles have been successful, including the Cougars' 26-17 win over the Utes; but more importantly, on the operating table.

Successful enough, at least, that while Angie Katoa remained in her hospital bed recovering, her top priority Saturday night was how her baby boy Zach was doing.

"She was happy, obviously; she was in her hospital bed watching the game in her room, and she enjoyed it so much," Lopini Katoa told reporters Monday before the No. 23 Cougars begin a week of preparation to host No. 19 Arizona State (8:15 p.m. MT, ESPN). "She's recovering well from the surgery. Obviously, nobody loves when your head gets cut open, but she's improving well."

Katoa ran for 33 yards and caught two passes for 10 more in BYU's win, powering an offense that rolled up 368 yards on a stout Utah defensive front — including 219 on the ground, the most against the Utes since the 2019 Alamo Bowl.

And every step of the way, just like when he wrote "Mom" down both arms and powered the Cougars to a win over Arizona in Las Vegas — the last game of the season Angie Katoa will likely be able to watch live, due to the surgery and recovery — Lopini Katoa had mom on his mind and in his heart.

"It's definitely helped motivate me and keep me focused on my 'why,' why I do the things I do," he said. "It's helped me to refocus on that, and to play with more passion."

Fighting for a cause 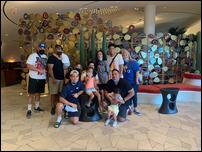 Why BYU's Lopini Katoa wrote 'MOM,' aka 'everyone's biggest cheerleader' on his arm

About a month ago, Angie Katoa experienced constant headaches and dizziness, which led her to see a doctor for an MRI. The results weren't related to any of the symptoms she was then experiencing, but they did discover something startling: Angie had a tumor in the pineal region on her brain.

On Friday, BYU accepted an invitation to join the Big 12. On Saturday, the Cougars snapped a nine-game losing streak to Utah, their first win in the rivalry series since 2009. If it wasn't the best weekend in BYU athletics history, it was certainly "up there," as quarterback Jaren Hall said.

On Sunday, they recovered, many attended church, received treatment for bumps and bruises, and visited family — a main focus in Kalani Sitake's family since he became the head coach of the flagship university sponsored by The Church of Jesus Christ of Latter-day Saints.

"Sundays are always good after wins, and even after losses," Sitake said. "It restructures your whole life. It was a good time for us taking a break from what we normally do during the week."

For Katoa, that meant spending the day in the hospital with his mother, an avid BYU fan who is a major reason the former American Fork standout transferred home after initially committing to Sitake at Oregon State.

The single mother of five has been "everybody's biggest cheerleader" as she's supported her children. But when Angie Katoa needed them most, her children jumped into action.

The children — mostly his sisters, Lopini Katoa admits — organized a fundraiser that drew around 130 people to a Lehi middle school for a fitness class where the profits were donated toward the Katoa matriarch's recovery. They helped raise more than $8,000 to help pay for Angie Katoa's hospital stay, including a few dollars that came from BYU teammates, like Neil Pau'u, Tyler Allgeier, Hinckley Ropati and others who stopped by in the middle of rivalry week preparations to show their support.

"I'm not the type of person to throw what's going on in my personal life out very often," Katoa said. "But my sister wanted to do a fundraiser … and it ended up getting out.

"To see how my teammates responded was really special for me. They donated their own personal money to help with the hospital bills.

"It definitely helped my mom, and she felt loved during the surgery."

After Saturday night's win, and after climbing through most of the 63,000-plus crowd that rushed the field following the Cougars' first rivalry win in 12 years, Lopini Katoa and his brother spent Sunday in the hospital with their mother, hanging out with "the Queen" and watching his former teammates in the NFL while chronicling it in his Instagram stories.

And being grateful for the support they've shown.

"It's been tough, but manageable," he said. "I wasn't able to see her through last week, so yesterday was good, getting to spend the whole day with her and spend the night in the hospital. It's a balance."