Rhyan Elizabeth White of the United States starts in her heat of the women's 200-meter backstroke at the 2020 Summer Olympics, Thursday, July 29, 2021, in Tokyo, Japan. (Matthias Schrader, Associated Press) 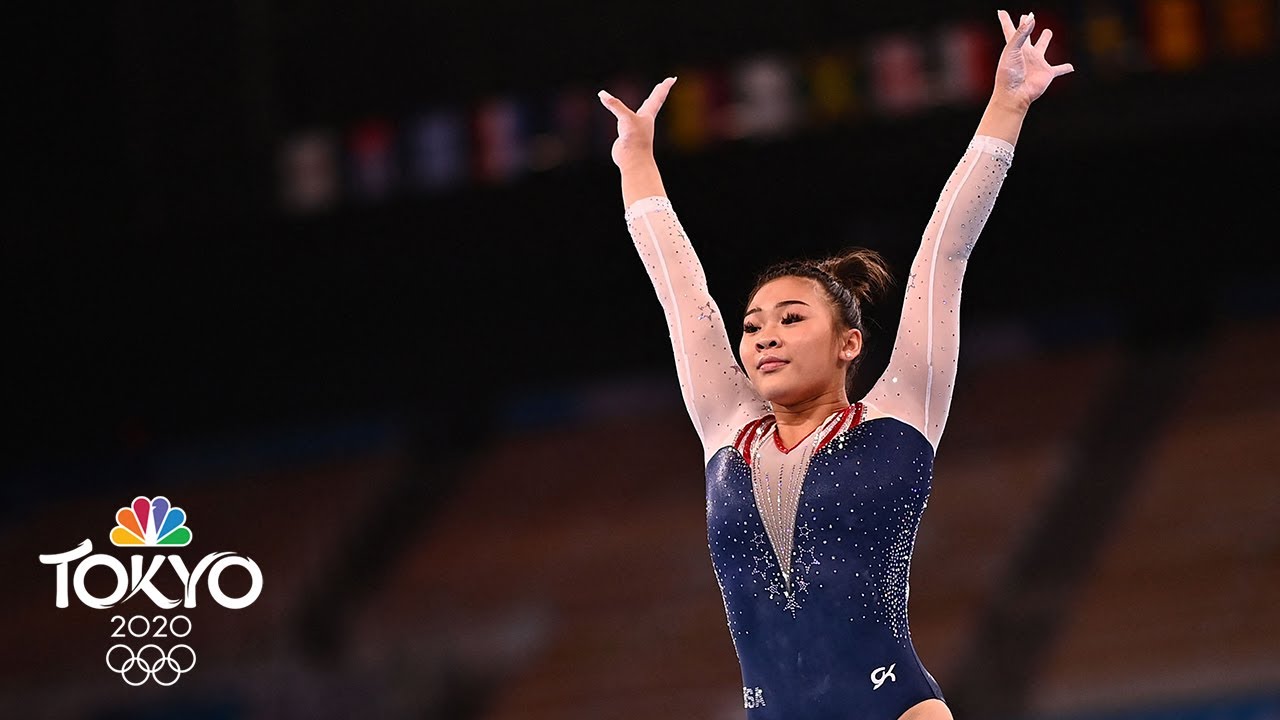 AT THE GAMES — Rhyan White will get another shot at an Olympic medal.

The Herriman native qualified for the 200-meter backstroke final by posting the third fastest time in the semifinal heats.

Australia's Kaylee McKeown and Canada's Kylie Masse, the gold and silver medalists in the 100 back, will also be in the final. McKeown will be the favorite again on Friday, but White is expected to challenge her for gold.

Earlier in the Games, White finished fourth in the 100 back, just missing the medal stand, but the 200 back is her stronger event.

The former Cottonwood High swimmer has yet to come close to the time (2:05.73) she put up to win the U.S. Olympic Trials in June. McKeown has the fastest time in the world this year with a 2:04.49.

The final will be broadcast live on NBC on Friday at 7:37 p.m. MDT.

Eddy Alvarez went 2-for-5 with a double, two RBI and two runs scored to help the United States open the Olympic tournament with a win over Israel.

Batting out of the No. 2 hole, the former Salt Lake Community College middle infielder opened the scoring with two runs during a three-run third, and Team USA never looked back.

Alvarez, who was one of two flag bearers for the United States during the opening ceremonies alongside WNBA star Sue Bird, stroked a double into the left-field corner to drive in the game's opening run in the top of the third, then come home on Tyler Austin's two-run shot well over the center-field fence to put the United States up 3-0 on just four hits. The Miami-born infielder who currently plays in the Marlins' organization also had five put outs and an assist while patrolling second base.

Jake Gibb's unbeaten run at the Olympics is over.

The Bountiful native who was paired with teammate Tri Bourne only a few days before competition began fell to Qatar's Cherif Younousse and Ahmed Tijan, 21-18, 21-17 in straight sets.

Gibb had 11 kills, four digs and a block for the United States, which combined for nine service errors in the loss.

Former Utah standout Leilani Mitchell had 9 points and three assists in just under 19 minutes of play for Australia, which was led by Ezi Magbegor's 15 points and four rebounds.

Jasmine Joyce put Team GB up 21-0 with her second try of the match less than two minutes into the second half as Great Britain eliminated the United States from medal contention with the quarterfinal upset.

Kristi Kirshe and Naya Tapper each scored a try for Team USA, who did not play former BYU All-American Jordan Matyas.

Cheta Emba also scored a try for Team USA, who will open the quarterfinals Friday against Great Britain.

Former BYU All-American Jordan Matyas, the No. 8 who scored a try in the Eagles' 17-7 win over Japan earlier Thursday (Friday morning in Tokyo) en route to a 3-0 finish in pool play.

Former BYU All-American Taylor Sander had 16 kills and two aces for the United Sates, who got 20 kills from Matt Anderson and 19 from TJ DeFalco.

Team USA can wrap up a spot in the quarterfinals Sunday with a win over Argentina. Anything else will send the Americans home early.