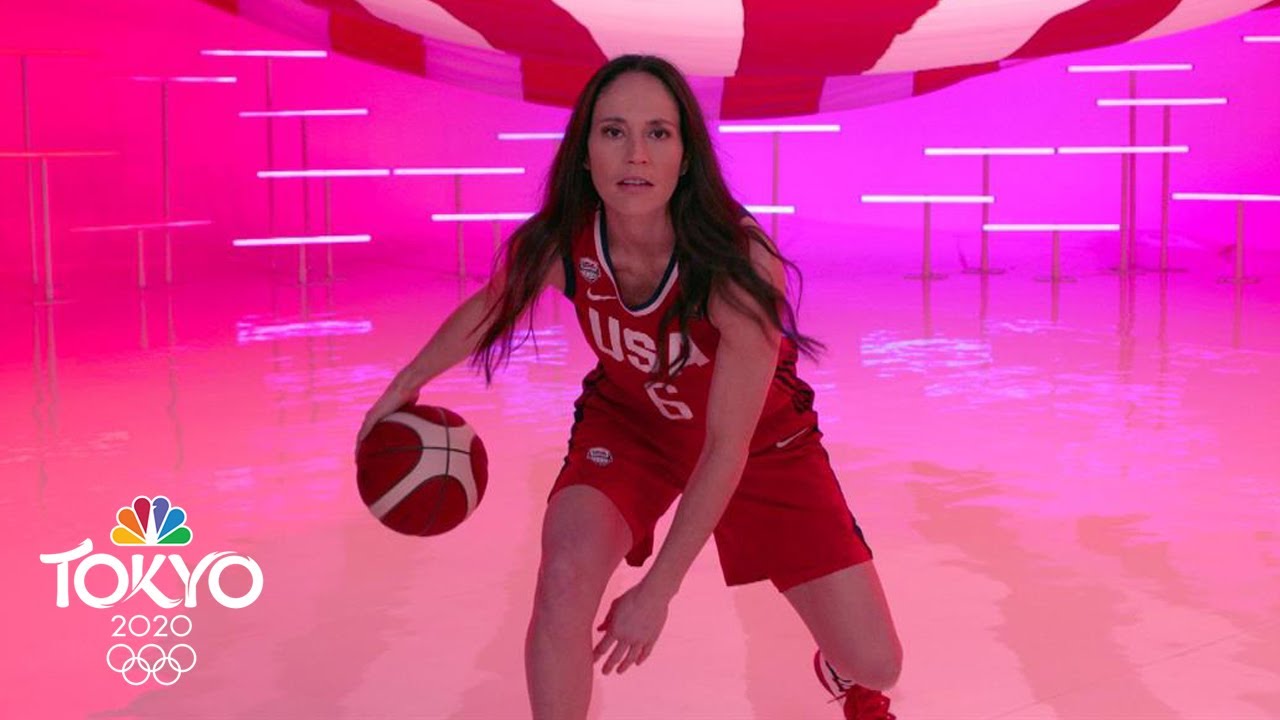 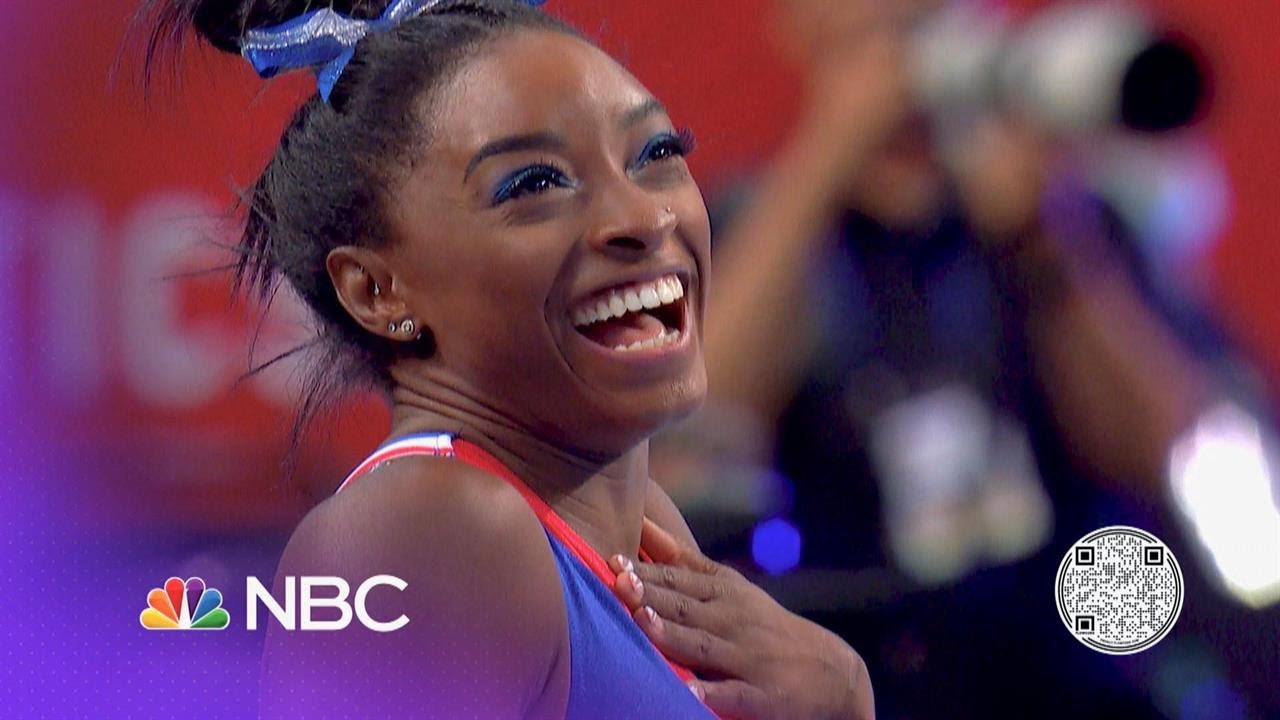 Eddy Alvarez was just trying to keep his feet in the moment, though.

The former Salt Lake Community College shortstop was the first baseball player to carry the American flag at the Summer Games when he joined basketball star Sue Bird in leading the U.S. delegation during Friday's opening ceremonies. It's also the first time Team USA has had two flag bearers during the opening ceremonies, according to NBC.

Alvarez will be going for his second medal with USA baseball in Tokyo, but his first in the Summer Games. He won a silver medal in speed skating in 2014.

But carrying the flag out was extra special for Alvarez, the son of Cuban immigrants who grew up in Miami and played college ball in Salt Lake City.

"It is an honor and a privilege to be named as one of the flag bearers by my fellow Team USA athletes for the Opening Ceremony," Alvarez said in a statement. "Being a first-generation Cuban-American, my story represents the American Dream. My family has sacrificed so much for me to have the opportunity to wave this flag proudly. I am grateful for my time with U.S. Speedskating and USA Baseball, as well as for all of my teammates, and I am humbled to lead Team USA into the Tokyo Olympic Games."

"Thank God that I have Sue here holding me up because I'm freaking out a little bit guys, I'm not going to lie."@eddyalvarez90 and @S10Bird are mic'ed up as they carry the American flag in the #OpeningCeremony. #TokyoOlympicspic.twitter.com/TXGGlN5aG7

The honor became a reality for Alvarez on Friday night when he formally led the U.S. delegation of 613 athletes — the second-most in U.S. Olympic history — into the Summer Games.

"This is absolutely incredible," Alvarez told NBC while marching into the stadium. "This is so emotional, and I'm feeling the energy by my team right now. It's incredible."

Four-time Grand Slam winner Naomi Osaka, a Japanese native who grew up in New York and is ranked No. 2 in the World Tennis Association, finished the worldwide torch relay that was delayed a full year by the coronavirus pandemic by lighting the Olympic cauldron.

Alvarez grew up as a speed skater, winning gold medal in the 3,000-meter relay in the 2008 and 2009 World Junior Short Track Championships.

But he also loved baseball and pursued his passion for years. The Miami native came to Salt Lake Community College in 2011, where the shortstop batted .303 en route to All-Scenic West Athletic Conference honors.

Alvarez returned to the short track in college, earning a spot on Team USA in the World Cup and becoming the first-ever Cuban-American male speed skater in Team USA history. He went on to win a silver medal in the 5,000-meter relay at the 2014 Winter Olympics in Sochi, Russia.

The moment we have all been waiting for...@naomiosaka lights the Olympic cauldron 🔥#TokyoOlympics x #OpeningCeremonypic.twitter.com/a0ykp3lpYZ

Alvarez signed a minor league contract with the Chicago White Sox in 2014 and worked his way up through the organization at Class A Kannapolis Intimidators, Class A-Advanced Winston-Salem Dash, and the Double A- Birmingham Barons. He finished with the Triple-A Charlotte Knights before he was traded to the Miami Marlins in 2019.

After spending time with the Triple-A New Orleans Baby Cakes and Double-A Jacksonville Jumbo Shrimp, Alvarez made his Major League debut with his hometown club Aug. 5, 2019 against the Baltimore Orioles.

In May, the 31-year-old middle infielder was named to the United States' roster for the Americans qualifying event, and stayed with the team when they qualified for the Summer Games in Tokyo.