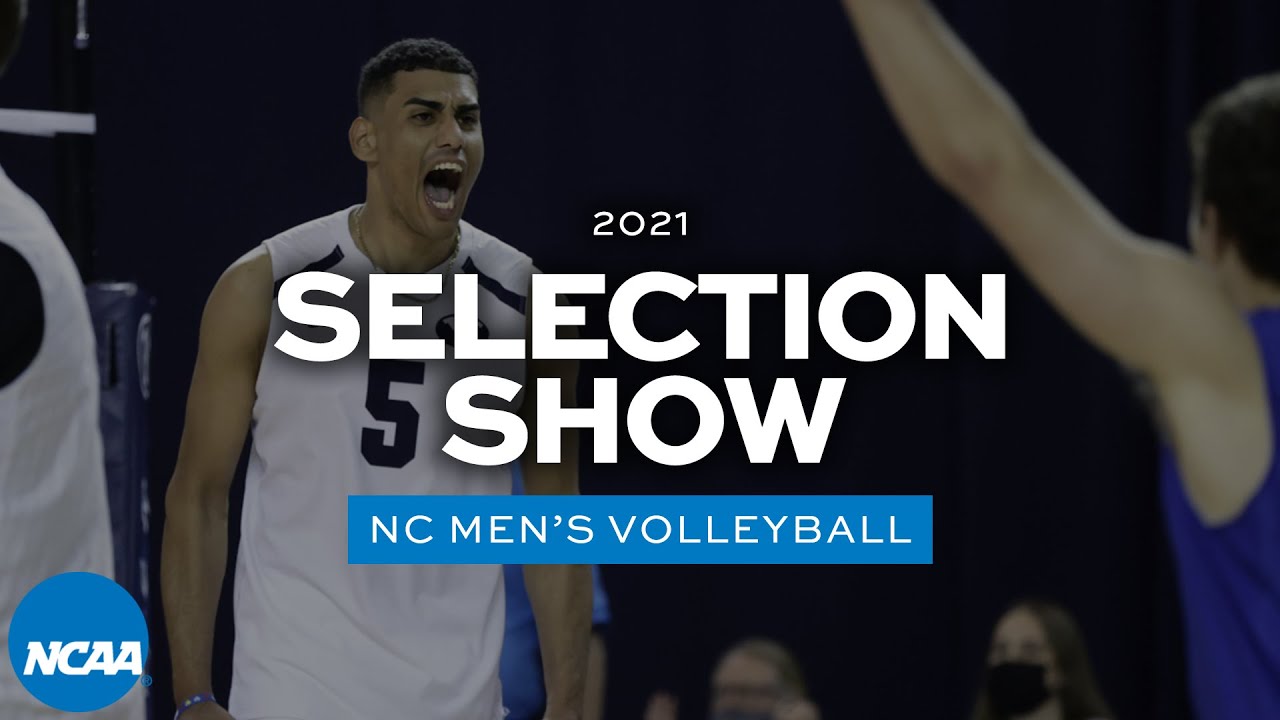 PROVO — Less than 24 hours after wrapping up its eighth MPSF title in program history, No. 2-ranked BYU learned its potential path to a fourth NCAA title with Sunday morning's selection show.

The field, revealed in a livestream on NCAA.com, outlines the seven-team tournament, with the Cougars (19-3) as the No. 2 seed and one of two byes directly to the tournament semifinals.

BYU will face one of three teams in the semifinals, all conference champions: EIVA champ Penn State (21-3) and Conference Carolinas champ Belmont Abbey (15-7), who will contest a play-in match; and No. 3 Lewis, the 20-2 champion of the MIVA.

The championship match is scheduled for Saturday, May 8 at 6 p.m. MDT on ESPNU.

The 2021 championships will run May 3-8 in Columbus, Ohio, with the entire tournament under the same roof at the Covelli Center on the campus of Ohio State University.

For BYU, the tournament is the first they'll enter as an MPSF champion since 2018, and with an entirely returning squad from the COVID-19-canceled 2020 season returning for one final go, represents as good of a chance at a national title as they've had since the last time they won in 2004.

BYU coach Shawn Olmstead, who played at BYU in the middle of the Cougars' run that included three national titles in five years, made plenty of comparisons to that 2008 squad following Saturday night's championship.

"There are a lot of similarities in terms of that leadership," he said. "Our entire group is able to practice at a really high level. That's not to take anything from teams past. But our 'B' team — they call themselves South Side — is really close. That depth is beneficial.

"We have the ability to run more at the service line than in years past. It helps us in games, but it really helps us in practice."

The three-time national champions are considered among the favorites to win the title, but not the clear favorite. That honor likely goes to Hawaii, the Big West regular-season champion that has been the top-ranked team for nearly the entire year and clinched the No. 1 overall seed. This despite the Warriors' loss to UC San Diego in the semifinals of the Big West Tournament on Friday.

That simply knocked Hawaii from the ranks of the unbeatens and swallowed up one of two at-large berths in the tournament. BYU clinched its own passage to the tournament with a win in straight sets over Pepperdine in the MPSF title match, which became another win over a tournament opponent when the Waves received the other at-large selection.

The Waves (13-6) were 2-6 against teams under NCAA Tournament consideration, but five of those losses came to BYU in the conference-only or mostly-conference season across the country. Pepperdine also boasted a 2-1 record against at-large contender UCLA — likely the "first team out" of the field.

"We played everybody really well all year," Pepperdine outside hitter Spencer Wickens said. "Other than BYU, I think we had one loss to UCLA and we came back to beat them yesterday. I think our case is as good as anyone's."

Pepperdine will face UC Santa Barbara in a first-round match, with the winner advancing to face top-seeded Hawaii.