Have You Seen This? More Bearpocalypse warnings and I'm not even sorry 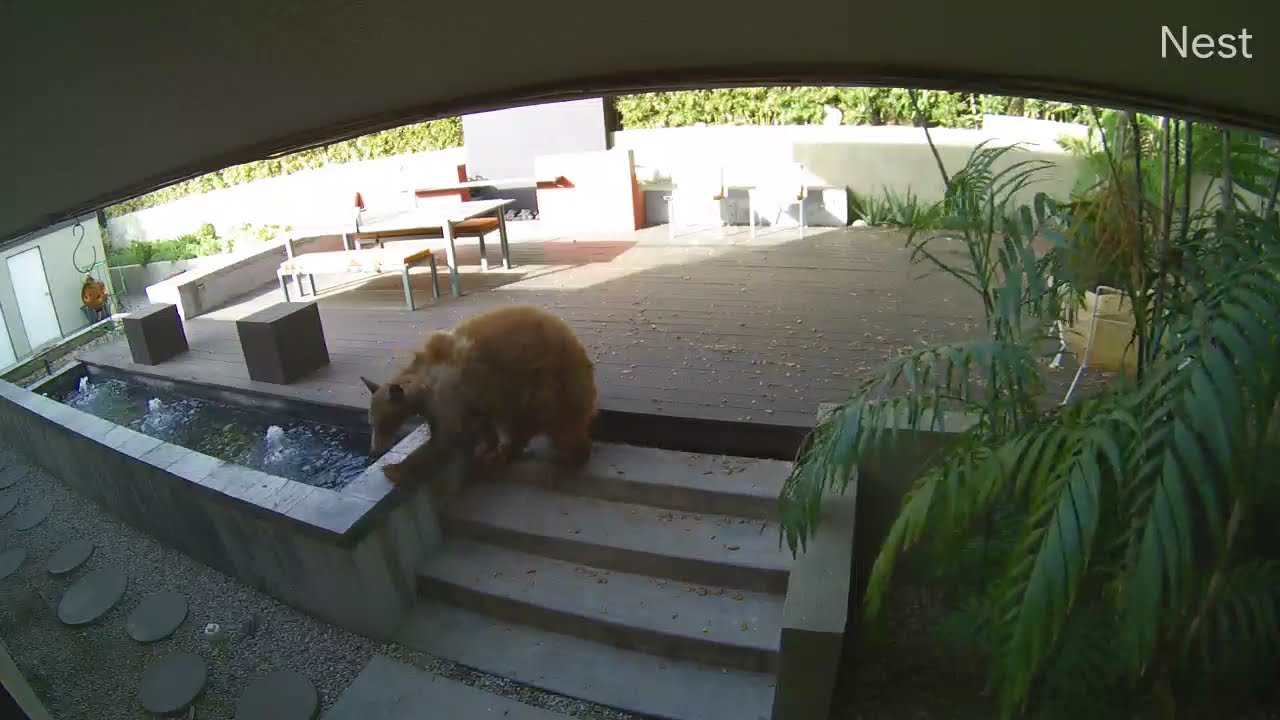 HUMAN RESISTANCE HQ — I know I gave you a warning about the Bearpocalypse just a couple of days ago, but can we ever be too prepared for Bearmageddon? Let me answer for you: No.

Bears are getting more brazen by the day, it seems. But guess what? You are taking notice.

The response I received from the warning earlier this week was mostly positive. I received emails thanking me for my service to humans everywhere and words of support in the comment section. I got a few angry responses, as well, but I have to assume those were from bears pretending to be people. It's OK because I know us humans are a united front.

I bring you another video warning today, and this one comes from California. Look, I know we made a mistake when it comes to California: Like a bunch of doofuses, we decided to put a bear on the state flag, so of course these animals think they run the place. Plaster my face on a state flag, and I'd probably waltz into any open door assuming I own some part of it and demand free burritos pretty much everywhere I went.

Regardless of the past mistakes humans have made in this war, this bear crossed a line when it wandered into this house. You can tell this furry "friend" is up to no good as he carefully peaks around corners doing his reconnaissance work in the human's home.

While it's concerning how bold the bear is, there is some good news that comes out of this video: One thing is the bear was scared off before it could gather much intel; the other is that dogs are still on the human side. That's right, two terriers scare off the bear and get him out of the house.

We now know that while bears are fully confident fighting a burly human, they are still scared of man's best friend — regardless of size. I would personally like the thank these brave allies for their brilliant work.

I would also like to use this video as a sounding cry to California: It's time to right some wrongs and let those bears know the Golden State does not belong to them!

Have You Seen This? Bearpocalypse takes a break in the jacuzzi

It's been a little while since I have updated you all on what's going on with the Bearpocalypse.
×