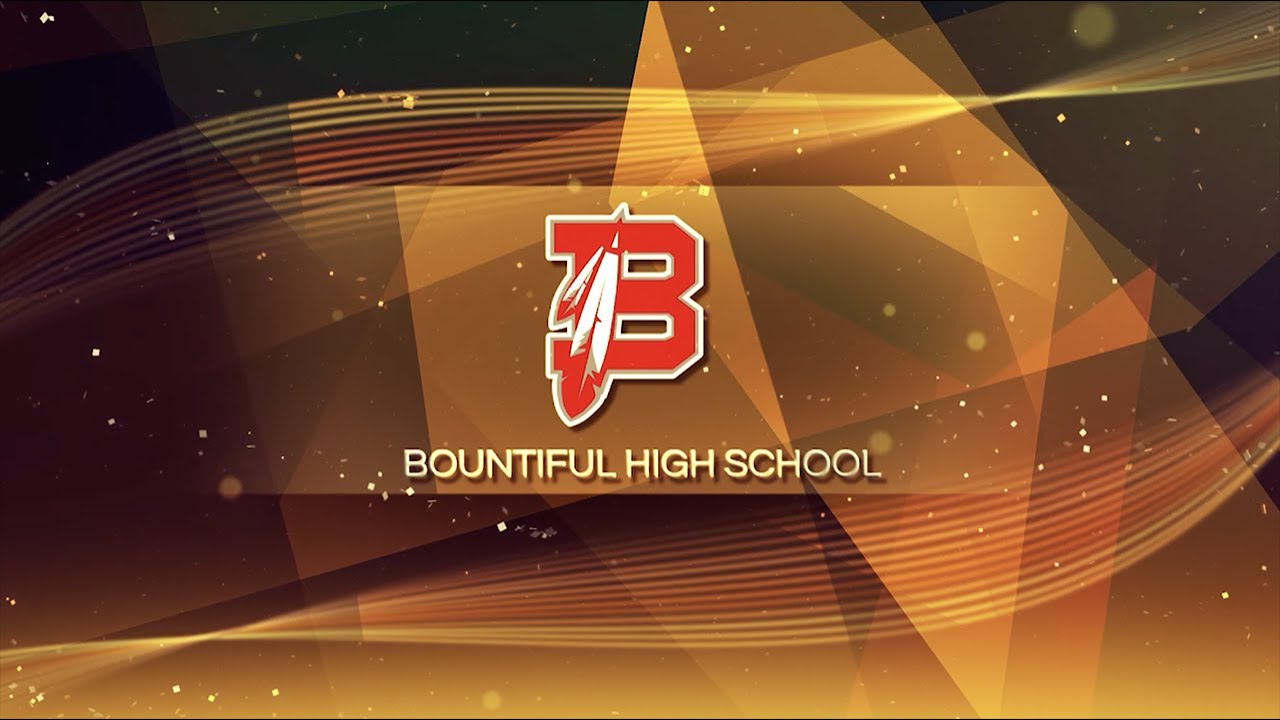 BOUNTIFUL — Call them the Redhawks.

The school is still in the process of designing an official logo, which will be made public between now and the new school year, Hogge added.

Hogge explained that red-tailed hawks are very common in the U.S, including in Bountiful, which went into the name decision.

"The identifying characteristics of these hawks are keen eyesight — binocular vision — and powerful talons," he said, in the video. "It is one of the biggest birds of prey found in the mountains above Bountiful."

The name was selected after the school received over 100 suggestions for a new mascot name, said Davis County School District spokesperson Chris Williams. He said the most frequent suggestion was "Brave" but that was discarded because it was "too close to the existing mascot of 'Braves.'"

Redhawks was one of four nickname finalists that were announced in February. It ultimately beat out Bears, Lightning/Bolts and Trailblazers/Blazers to be the school's new mascot name.

In an interview with KSL TV Friday, Hogge said Redhawks was the only name that seemed to relate the most to the community.

"Some of the others we didn't feel — it would be more of a stretch. Maybe it was an alliteration or maybe it was just whatever reason," he said. "We wanted it to be something that was pertinent to this area and to this community."

Bountiful High School had the Braves moniker since it opened in 1951; however, the name has been scrutinized over time as it was viewed as offensive to Native Americans. Williams said Hogge did work to rebrand the school logo from a depiction of a Native American individual to a feather in a block B.

Still, the name drew controversy. A pair of school alumni launched an online petition to change the school's mascot in July last year, while another alumnus began a petition to keep the name. Several Native American groups also opposed the mascot name.

The fierce battle over the name prompted Davis County School District officials to hold a meeting about the matter, where it was ultimately determined that the future of the Bountiful High School name would be determined by the school administration. A 25-member committee composed of students, parents, faculty, school district representatives and Native American individuals was created to review the name.

The committee listened to experts and conducted listening sessions about the name over the fall. Williams said they sifted through dozens of public comments and hundreds of emails either for or against the original mascot name. Finally, on Nov. 30, 2020, Hogge announced that the school would change its mascot name at the end of the 2020-2021 school year.

"At times, depictions of Native Americans have crossed the line of cultural respect," Hogge said in a video where he announced Bountiful High would change its mascot moniker.

"Attempts have been made over the years to become more culturally sensitive," he added at the time. "I believe leaders and students in the past have had the best of intentions to create unity, respect, honor, courage and bravery when they use the Braves mascot."

Hogge said the school wanted a mascot that they felt students could be "excited about (and) relate to." In the end, the school selected Redhawks to replace the school mascot name.

While the final logo was not released Friday, Hogge revealed concepts for a new Bountiful Redhawks logo. The options included a red-tailed hawk logo and a logo that features the outlines of the mountains to the east of the school.

"We also incorporated some aspects in the logo unify the community," Hogge told KSL TV. "The mountain scene above Bountiful is incorporated in the logo. The 'B' on the mountain is the 'B' in Bountiful, so it's really just unifying our school community. That's the purpose of a logo, not to be a distraction."

Hogge said the official rebranding of the school will begin after the 2021 class graduates. It's expected to take a few years to be completed.

The colors and the school fight song will not be changed, Hogge said, adding that the legacy of the first 70 years of the school won't be erased because the school has a new mascot. Instead, students from this fall onward will begin a new legacy.