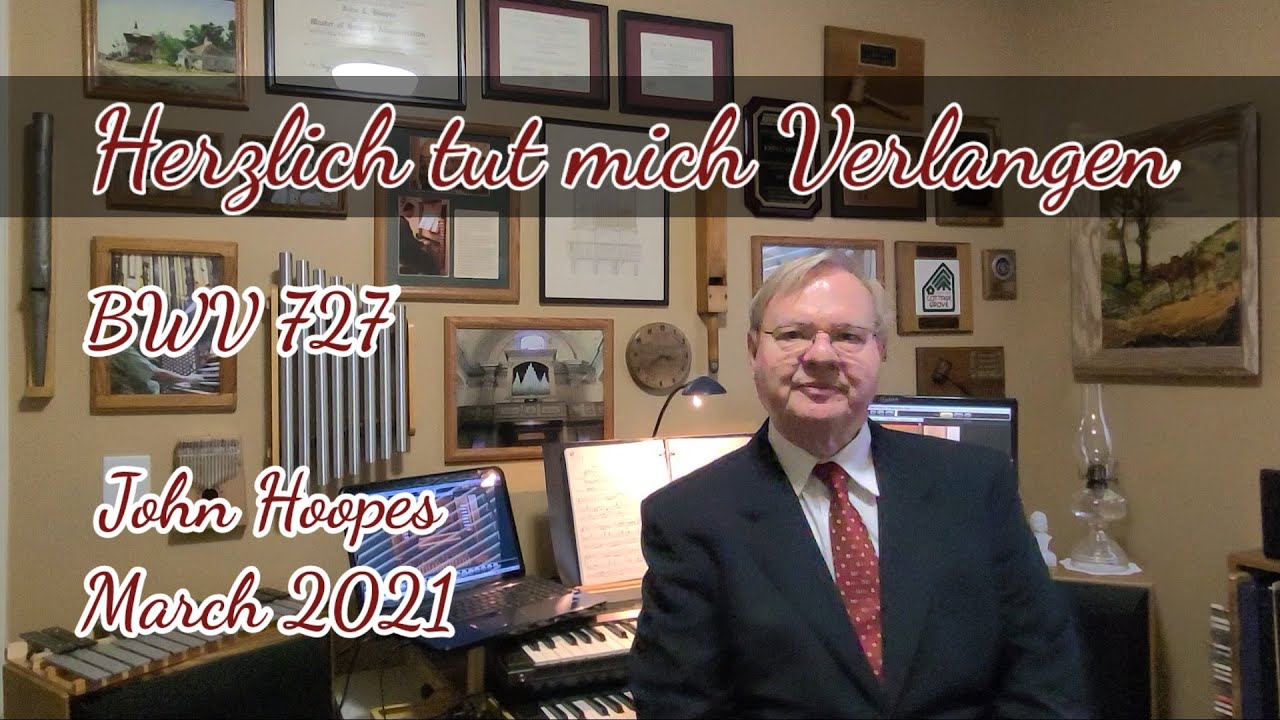 Editor's note: This story is a part of a series for general conference week.

SALT LAKE CITY — John Hoopes, 74, has always enjoyed playing the organ ever since he was a young boy. So when he was called to serve a mission for The Church of Jesus Christ of Latter-day Saints in Italy, he loved spending his preparation days playing historic organs in cathedrals and churches there.

"In Italy, there's a pipe organ on every, every quarter of a mile as a church with a pipe organ," Hoopes said.

Years later, he and his wife were called to serve another mission in Italy where Hoopes was able to once again play the centuries-old organs in local Catholic cathedrals.

On his second mission, Hoopes was able to befriend the sixth-generation descendant of a local organ builder and the head of the family business, Andrea Mascioni, who runs Mascioni Organs in Azzio, Italy.

Mascioni's family company was founded in the 1800s and they have since built and restored hundreds of pipe organs, including organs in the cathedrals of Milan, Florence and St. Peter's in Rome. The Mascioni family had built and donated an organ to a nearby church that Hoopes loved to play and said was ideal for playing Bach.

Hoopes felt a special connection with the Mascioni organs and wanted to be able to continue playing the instruments once he returned back to the United States after his 18-month mission. So he showed Mascioni a virtual pipe organ program called Hauptwerk that samples organs and allows users to play the high-quality sound from a laptop.

"The technology is relatively simple. I guess you just go into a church or your place where an organ is, and you record a sample because you just do it for about 5 to 10 seconds of each pipe," Hoopes explained. "Then you just make that so that when someone plugs in a keyboard … they're playing that pipe."

Mascioni agreed to have the organ sampled and Hoopes ended up getting in touch with a Polish man named Piotr Grabowski, who has experience sampling many organs. Hoopes asked if he would be interested in traveling down to Italy to sample the Mascioni organ in Azzio chapel.

Grabowski agreed, and after arriving he started sampling the pipe organ at 8:30 p.m. and finished at 9 a.m. the next morning — something Hoopes said he purposely did to reduce the risk of background sounds.

"I actually get a higher quality recording playing the same organ at home than I do if I could go to Italy and play it there," Hoopes said.

Now, Hoopes is able to play the beautiful and historic organ from Azzio, Italy, without leaving his Utah home.

"You're getting exactly the same sound out of your sound system as you would if you recorded yourself playing anywhere, but now you could do it at home," he said.

Hoopes' religious missions are really what helped introduce him to the organ sampling world, he said.

"The interesting thing is, I didn't really know anybody that sampled organs until I was on my mission," Hoopes noted.

Now that he has the sound, all Hoopes needed was an actual instrument to play on once he returned home. He prides himself on being thrifty so he gathered a majority of the supplies he needed to build his homemade organ set up from local thrift store Deseret Industries.

"I guess you'd say I have a passion of being cheap; I like to find out ways to save money," he said.

To build an organ at home, Hoopes put two keyboards he was able to find from D.I. on a table — one on top of the other — just like a regular organ. He then got a pedalboard and bench from an organ from the thrift store and completed his homemade organ set up. While Hoopes preferred the more intricate setup, he noted a simpler setup would allow him to play the organ as well.

During the COVID-19 pandemic, Hoopes challenged himself to learn how to play one new Bach piece every week using the sampled organ music. For Hoopes, playing the organ isn't just a hobby — it's a way to express his faith.

"Music is a way of praising God and praying," he said.

Being able to continue playing the organs he loved so much while serving is something Hoopes treasures, he said.

"I can sit here in my house and play the same organs that I played in Italy, and they sound exactly the same," he said.